Graham: All aboard as the Grand Circuit racing continues 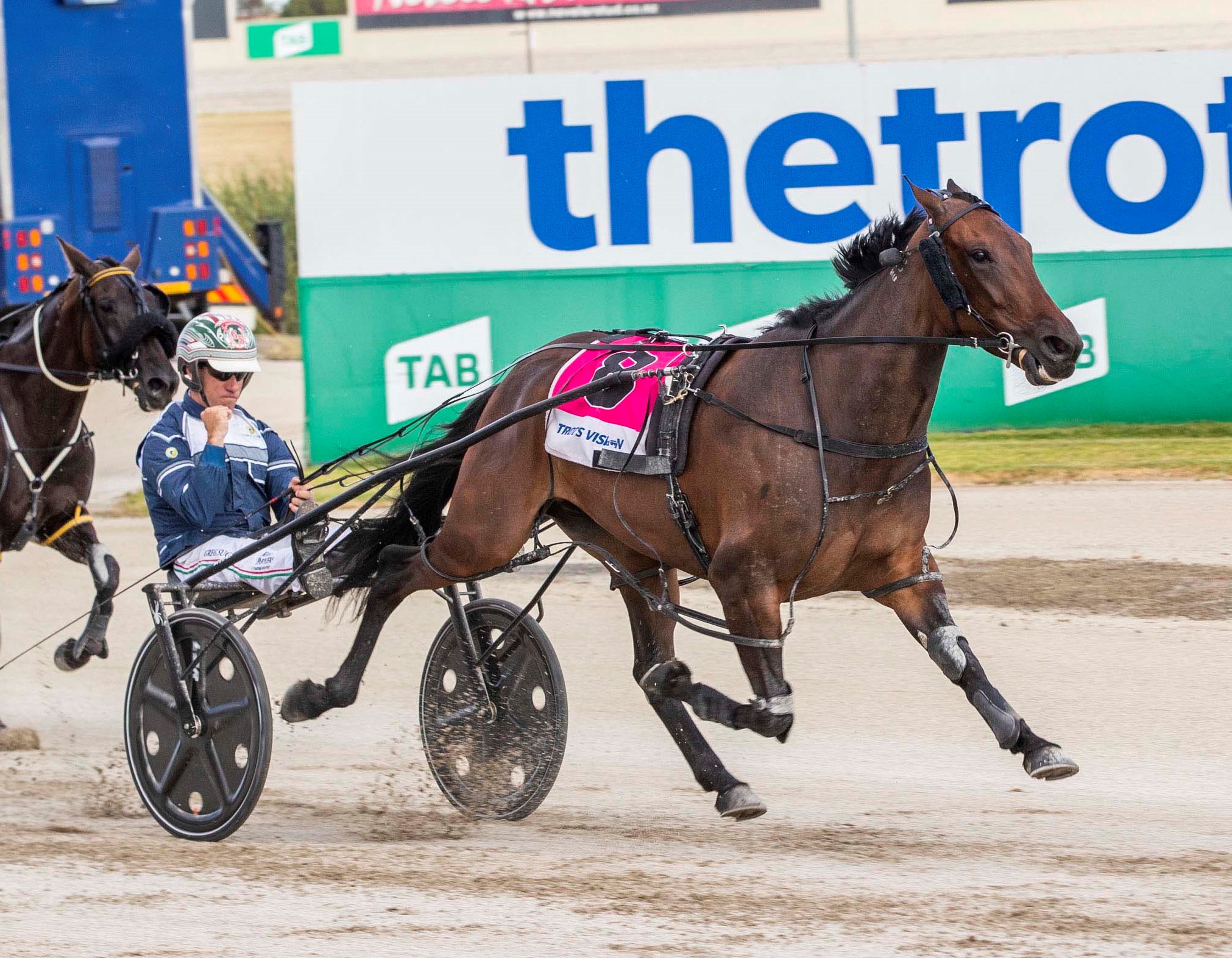 The train now rolls on to Sydney after an ultra-entertaining Victorian TAB Summer Of Glory, where the King reigned once more, Team Gath again asserted their dominance on the trotting gait and a new wave of future Grand Circuit stars put their hooves up to be counted.

However, there will hardly be a moment to catch our breath as our focus is drawn north.

Next weekend the double header of the Newcastle Mile and Chariots Of Fire will be a scintillating start, followed up by 'ladies night' featuring the Oaks and newly named Queen Elizabeth II Mile (previously Ladyship), with the rich carnival culminating with the March 5 Miracle Mile.

This weekend’s Menangle card is a mouth-watering entrée, with a lineup of stars capping their campaigns on the 10-race program.

Such is the quality of pacing mares in the country currently, the likes of Group 1 winner JERADAS DELIGHT and recent Kiwi imports THE HONEY QUEEN and BE MY ROSE have missed places in this Saturday night's Sibelia Stakes.

Her trainer/driver Jack Trainor has been open about the fact she suffered a very minor hiccup in the lead up to tomorrow night's qualifier, but still expects her to be the one to beat.

After parking outside the leader last start to win in a sub 1min and 51 second mile rate she will be driven to display her dazzling turn of foot this weekend.

MAAJIDA has been a wonderful filly, and now mare, for connections and she arrives off of last week's Ladyship Cup at Melton, where she ran a game second to the flying SPELLBOUND. She looks the likely leader and, being a two-time Menangle winner from four attempts, is going to prove mighty hard to get by.

With the first three past the post guaranteed positions in the Group 1 mares feature in a fortnight, the Queen Elizabeth II Mile, there is certainly more at stake than just the $50,000 prizemoney. 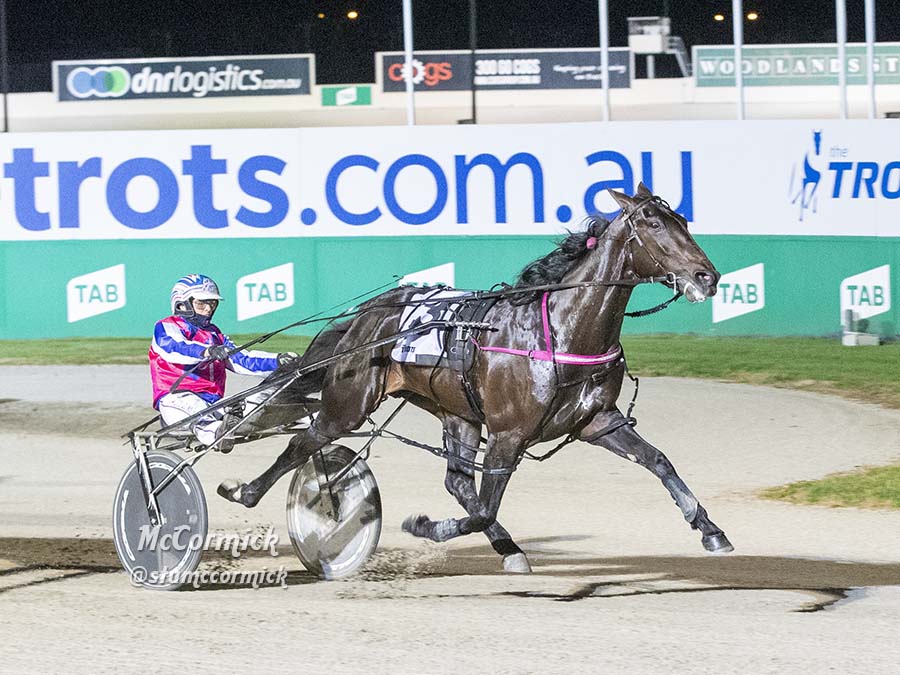 Could this seasons four-year-olds be a threat towards King Of Swing's Miracle Mile three-peat?

With the unfortunate news of LOCHINVAR ART’s omission from the million-dollar race again this year, many would expect it to be the King’s race to lose, however, this new wave of super quick pacers could be his biggest dangers.

The Chariots Of Fire raised in prizemoney to $250,000 last week and this year’s likely field looks more than deserving of that boost.

While KRUG stumbled at the first hurdle when making a mistake last week and galloping out of contention, he gets another chance to qualify after drawing the ace in this week’s Paleface Adios.

ACT NOW was the dominant Victorian three-year-old last season and returned in last week's 4YO Bonanza when midfield from a back line draw. He has drawn alongside Krug this weekend in what could turn out to be a drag race to the first turn.

Both BEYOND DELIGHT and ROCK N ROLL DOO will be having their first looks around Menangle after finishing third and fourth respectively last week at Melton, but their fortunes took a nosedive after drawing wide this time around.