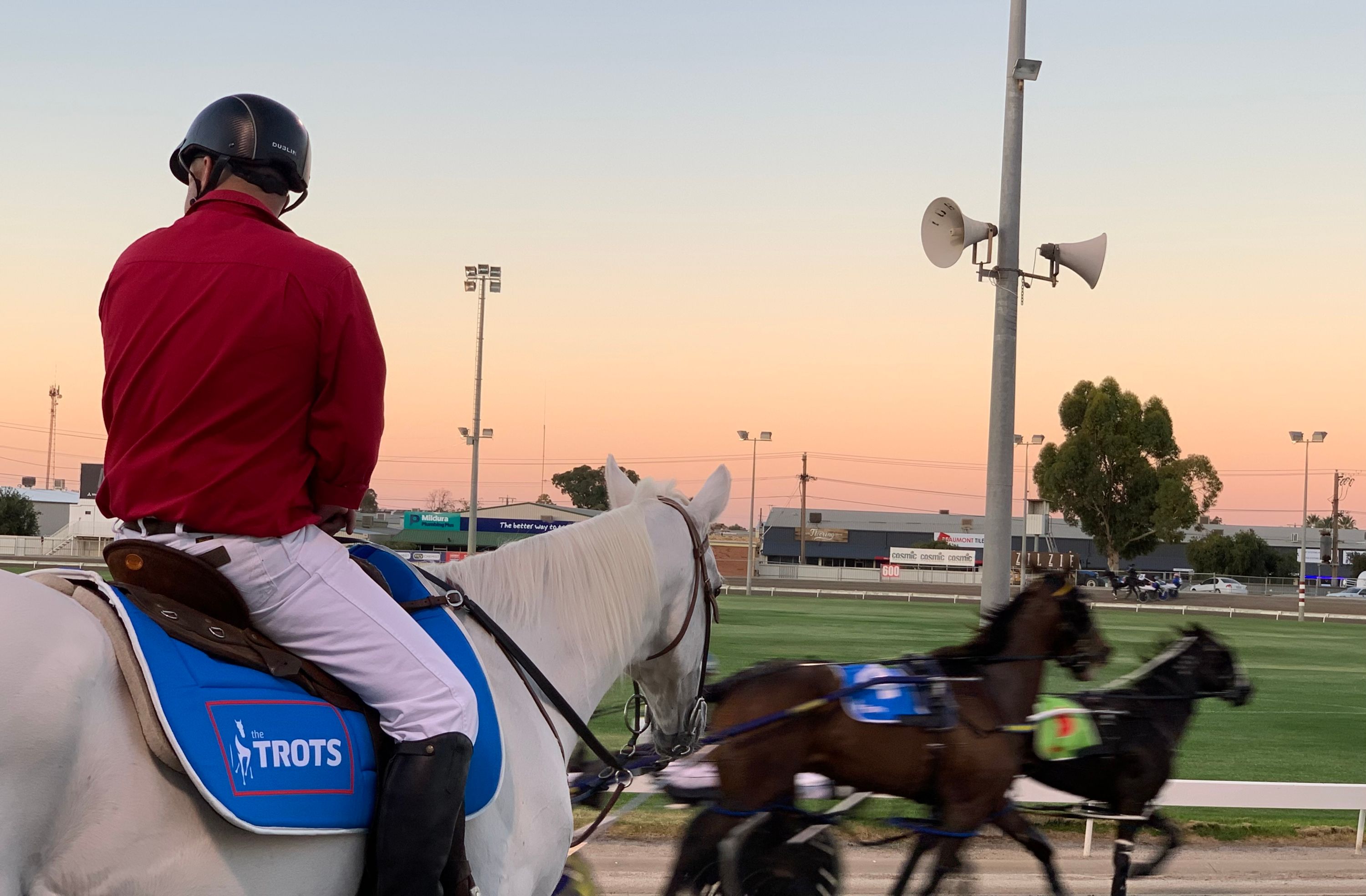 I suddenly have the urge to go to Mildura.

That is not to say I haven’t had the urge to go to Mildura before. I am told it is a lovely spot inhabited by friendly people.

And I have even been invited there by the Mildura club for Cup week before, which shows either they have never met me or they are far too silly.

To clarify, I won’t actually be attending Mildura Cup week 2021 because the Trans Tasman bubble thing doesn’t kick in for another week.

But the key thing is part of me wants to be there.

Just like part of me wanted to be in Bathurst two weeks ago. Hell, I even had some regrets I wasn’t at Wagga last Sunday and I don’t know where Wagga is. (It is in NSW, right?)

And that is one of the strengths of the bigger harness racing carnivals in the more remote areas. They even get people in OTHER countries watching these regions and wanting to go there.

Consider this: You ever watched Kaikoura Cup day on Sky and thought, well, that is on the bucket list?

And I know people who have flown from Australia to go to the Jewels in Ashburton and Cambridge even though they couldn’t find either on a map. 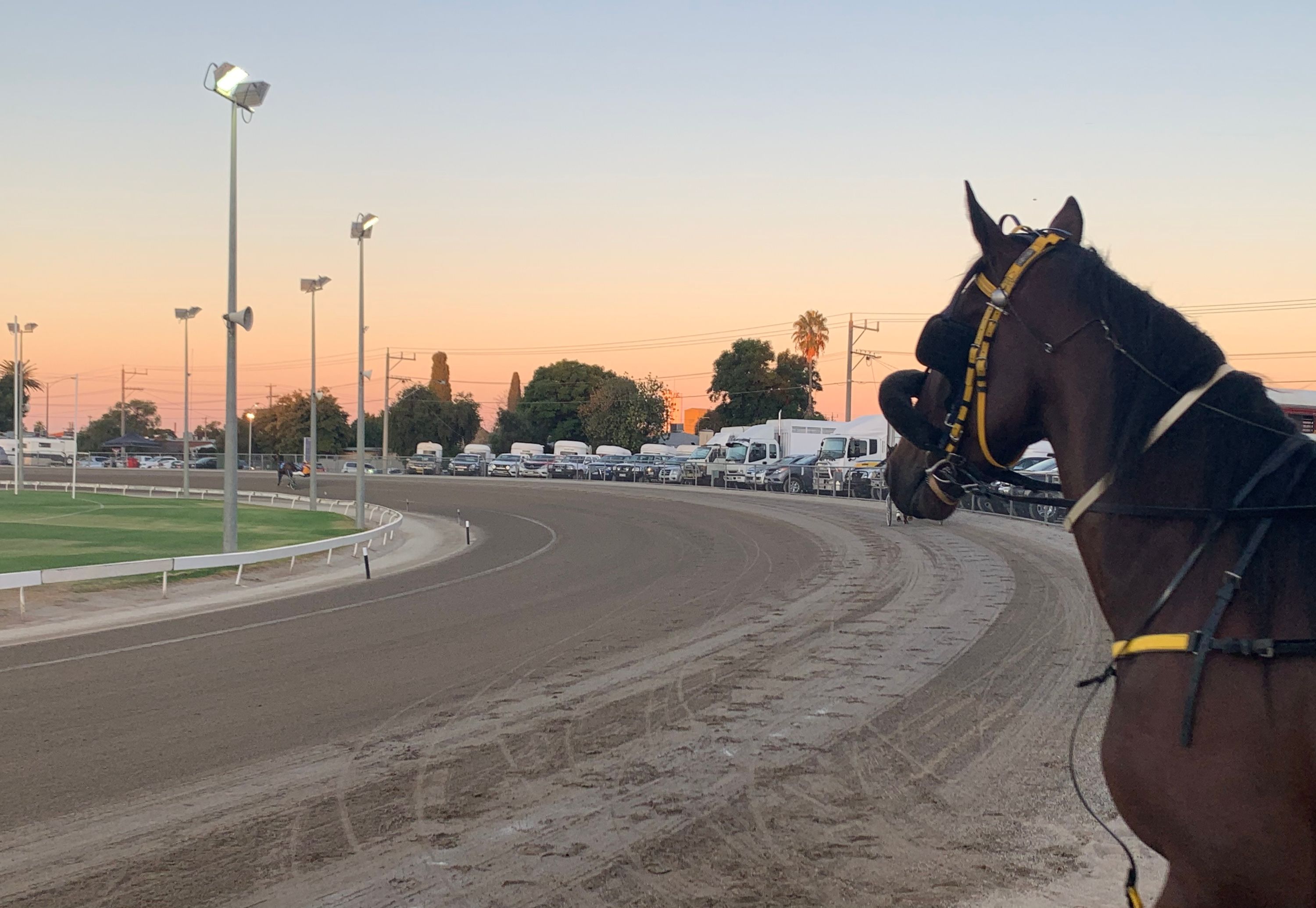 Just outside the town I grew up in is a place called Kumara, population 400 that can swell to 10,000 for their one annual race meeting. It's worth it, just don’t plan anything the few days after.

These wonderful remote places with their funny tracks and the small country stables defending their honour against the invading big city bullies are the stuff local legends are made of.

For racing (think the 'Bool) and harness racing they are a strength to be embraced and promoted, as SENTrack's Trots Life is doing this week.

I have been to Royal Ascot, the Kentucky Derby, the Arc, Sha Tin and the Melbourne Cup and they are all wonderful experiences, racing moments of awe.

But the carnivals in the small town are where you feel you can reach out and touch the horses, because some times you actually can. 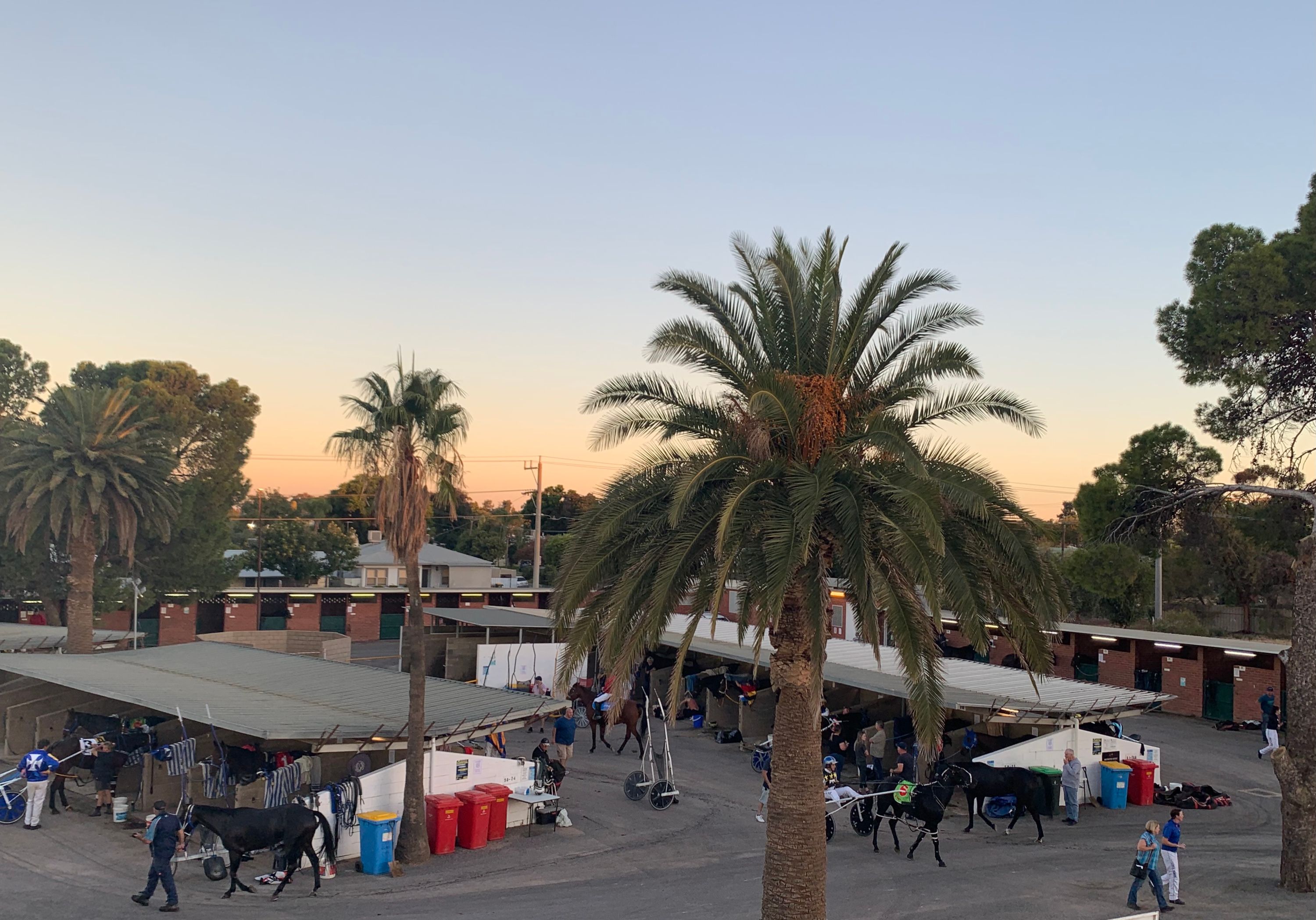 You find yourself in bars and restaurants with the owners but also trainers and drivers, the heroes of the industry, and you might even find yourselves wanting, not for financial reasons, to win that local Cup, Crown or Nuggets (that is Kumara).

Harness racing can sell that.

In these days when people can’t go to Ascot or Longchamp, we can tell them how special Mildura can be.

The clubs can back that with the most loved of Down Under traits, local hospitality.

We can rally the local bars and ask them to adopt the visitors as these carnivals can be an escape from life because Mildura isn’t Melbourne or Melton and that is good for the soul.

We should lace it into our radio and television coverage, reminding people these are places they can drive to for a holiday sometimes without leaving their state, because smaller centres feel a bit like the good old days. And if you back a winner, money won on holiday is just about the best currency in the world.

Remind them it can still be fun, a break from normal life.

Just tell them to bring the Panadol.