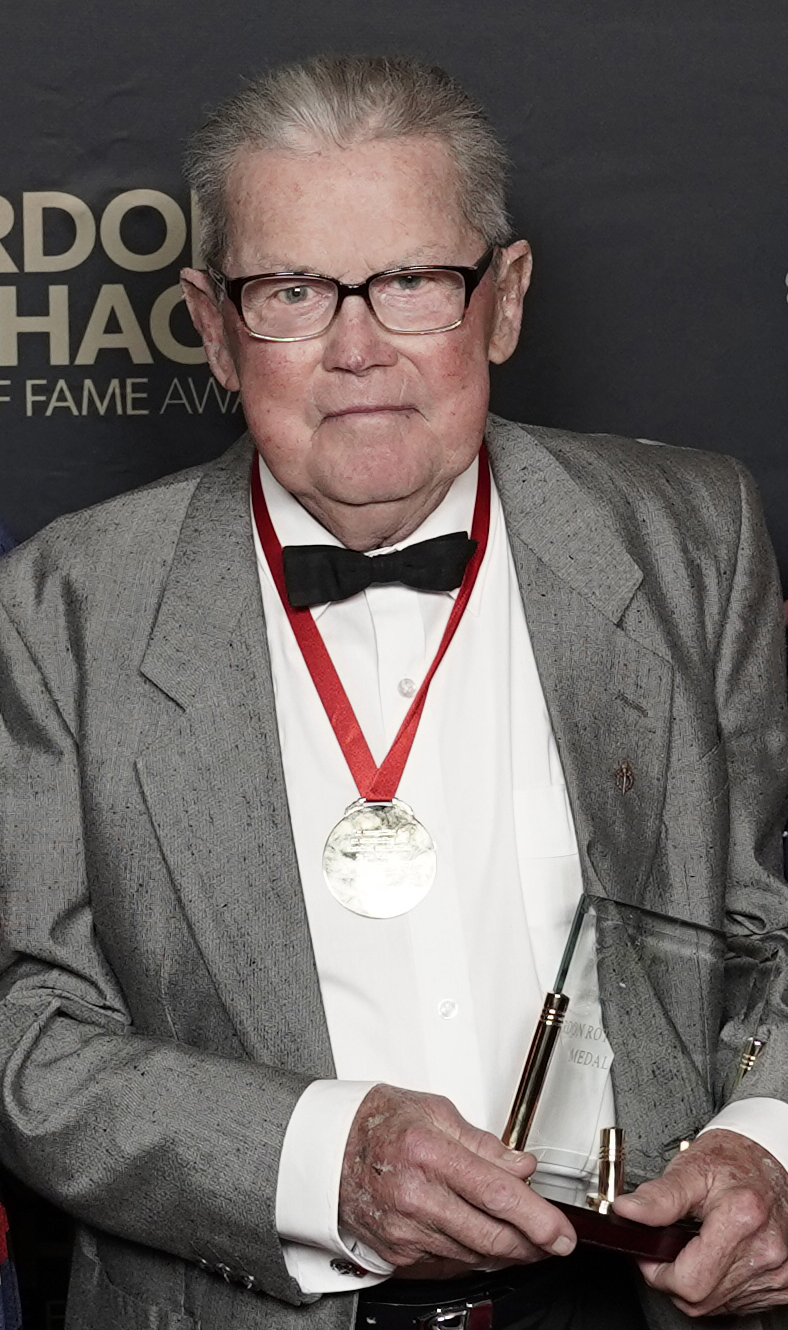 Dick Lee, son of a soldier-settler was a track ranger at the Melbourne Showgrounds before accepting a position as a private trainer in the emerging trotting industry in Wales, taking a team of horses to the UK where he had 105 drives for 29 wins. The adventure would also see him compete in Holland, Germany, Sweden, Belgium, Russia and the US, always with trotters.

He returned to Australia in 1970 with “a wife, a trainer-driver premiership, half-a-dozen miniature Irish donkeys and a horse in tow”. The horse, Hermes, would sire 1976 Melbourne Cup winner Van Der Hum.

Dick served 12 years as president of the Victorian Square Trotters Association to advocate for the gait. Emerging from this time are:

Dick Lee’s training and driving produced among others: