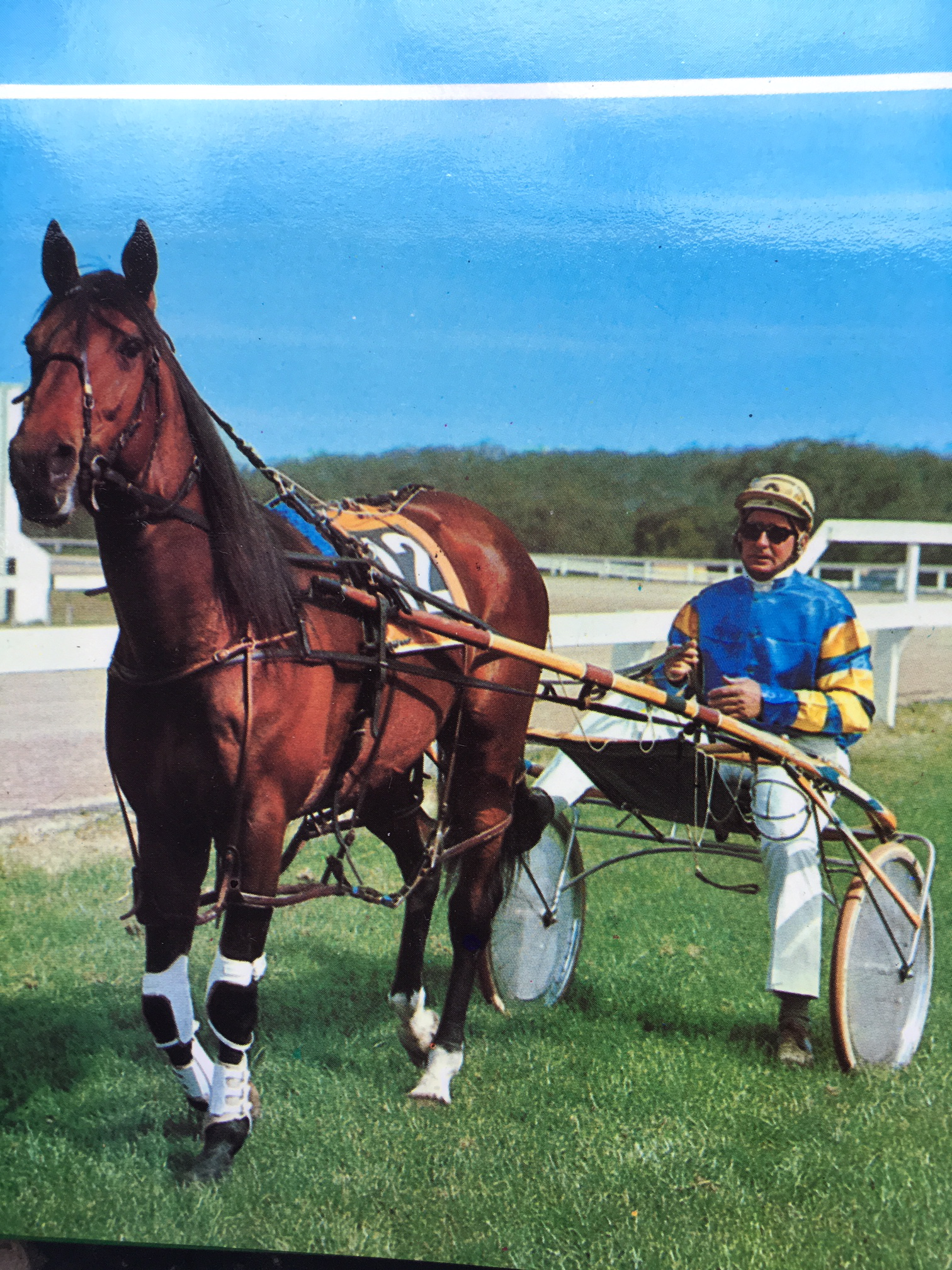 A broken leg suffered by Golden Square footballer Ken Pocock, while training with VFL team  Collingwood, saw the end of a promising football career, but the start of a highly successful career in harness racing.

Ken first worked in Bendigo as a horse and cart delivery driver for Symons dairy and Jeffreys bakery. He learned his craft by working with harness horses for veteran trainers Alf Petherick (Glideaway) and Clarrie Long (Great Dalla).

Early in his career Ken had Kaye Lois, and the 1965 Moomba Cup and prolific winner Fosmar.

Ken was also a highly skilled stud-master. He was involved in the planning and building of the ambitious harness racing property B J Lodge at Goornong, and travelled to the USA in the early 1970s with B J Lodge owner Bernie Ahern where they selected and bought champion US pacers Kentucky and Hilarious Way and stood them at stud.