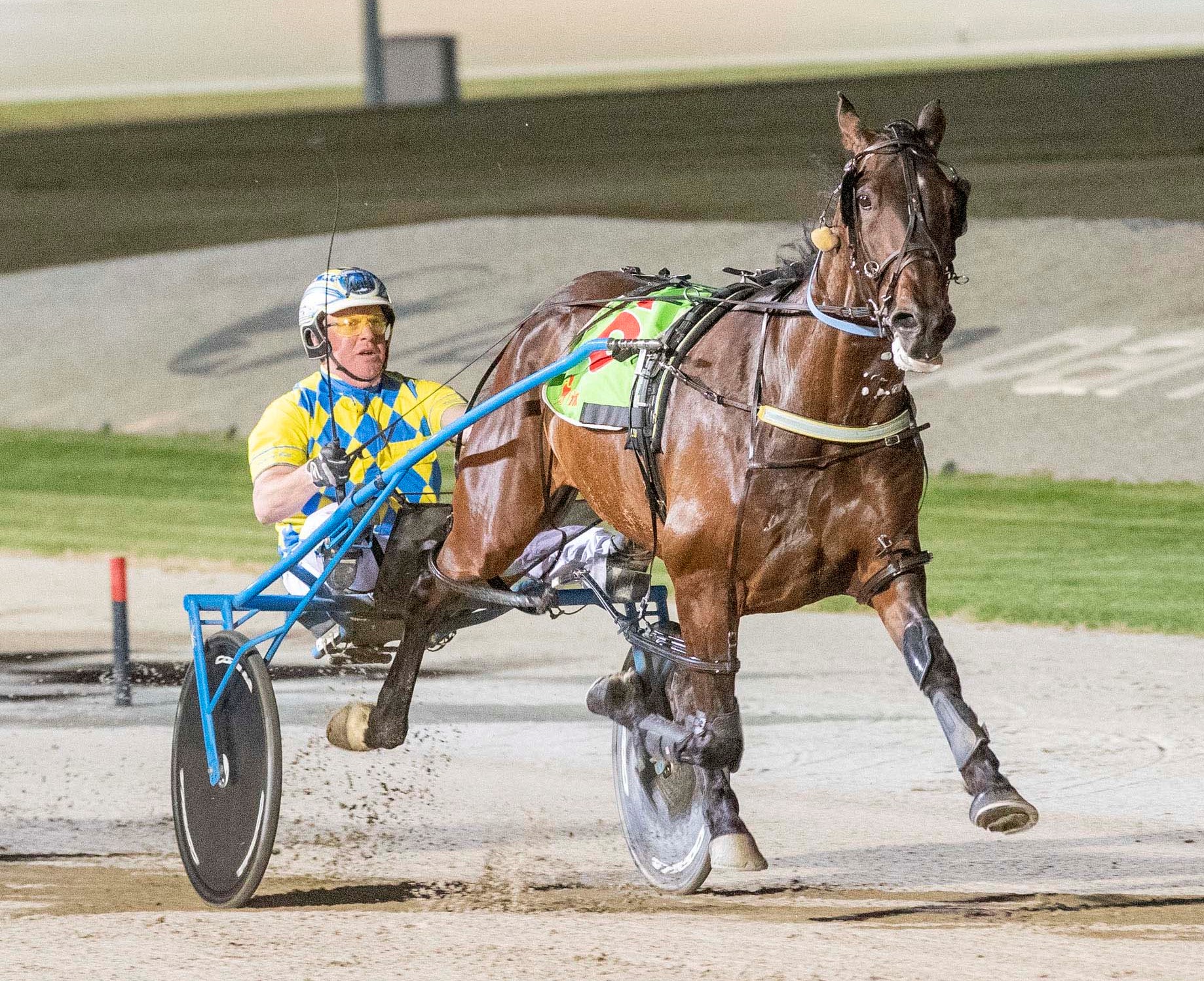 Anthony Butt is away dominating the Queensland Carnival, but life will look very different when he returns to Victoria next week.

In a major shock, Butt confirmed today he and fiance Sonya Smith had split with Australia's biggest owner, Emilio Rosati.

It comes after a whirlwind 18 months where Butt and Smith were private trainers for Rosati, winning five Group 1 races, a stack of other features and over $1.8 million in stakemoney. The star performers included Wolf Stride, Boots Electric, Elite Stride and Perfect Stride.

"I'm really proud of being able to team with Emilio for the most successful 18 months he's had in the game," Butt said from Brisbane where he is preparing to drive star Kiwi pacer Copy That in Saturday night's Group 1 Blacks A Fake.

"We had plenty of big wins and the highlight was turning around Wolf Stride from a horse who wanted to run out of the gate in his races to win three Group 1's, the Breeders Crown Open Pace, Bendigo Cup, Terang Cup as well as running third in a Miracle Mile and fourth in a Hunter Cup.

"It's a full-on job with all the horses Emilio has and, in the end, we both agreed it was best to go our own ways. We'll forever be grateful for the opportunities.

"It's really given Sonya and I the chance to show how well we can train with the right sort of horses."

Butt has been at his brilliant best in recent weeks, winning feature races on Kiwi-trained stars like Copy That, Krug and American Dealer.

Copy That upstaged Australia's best pacer King Of Swing in last week's Group 1 Sunshine Sprint and clashes with him again this week at Albion Park.

"Sonya and I plan to keep training a team of our own and I'll do my freelance driving as well," Butt said.

"We've been offered plenty of horses over the past few months, but being private trainers for Emilio, we haven't been able to take them."

Butt is one of Australasia's most decorated horsemen with his driving success including a record seven Hunter Cup wins and three Inter Dominion finals.