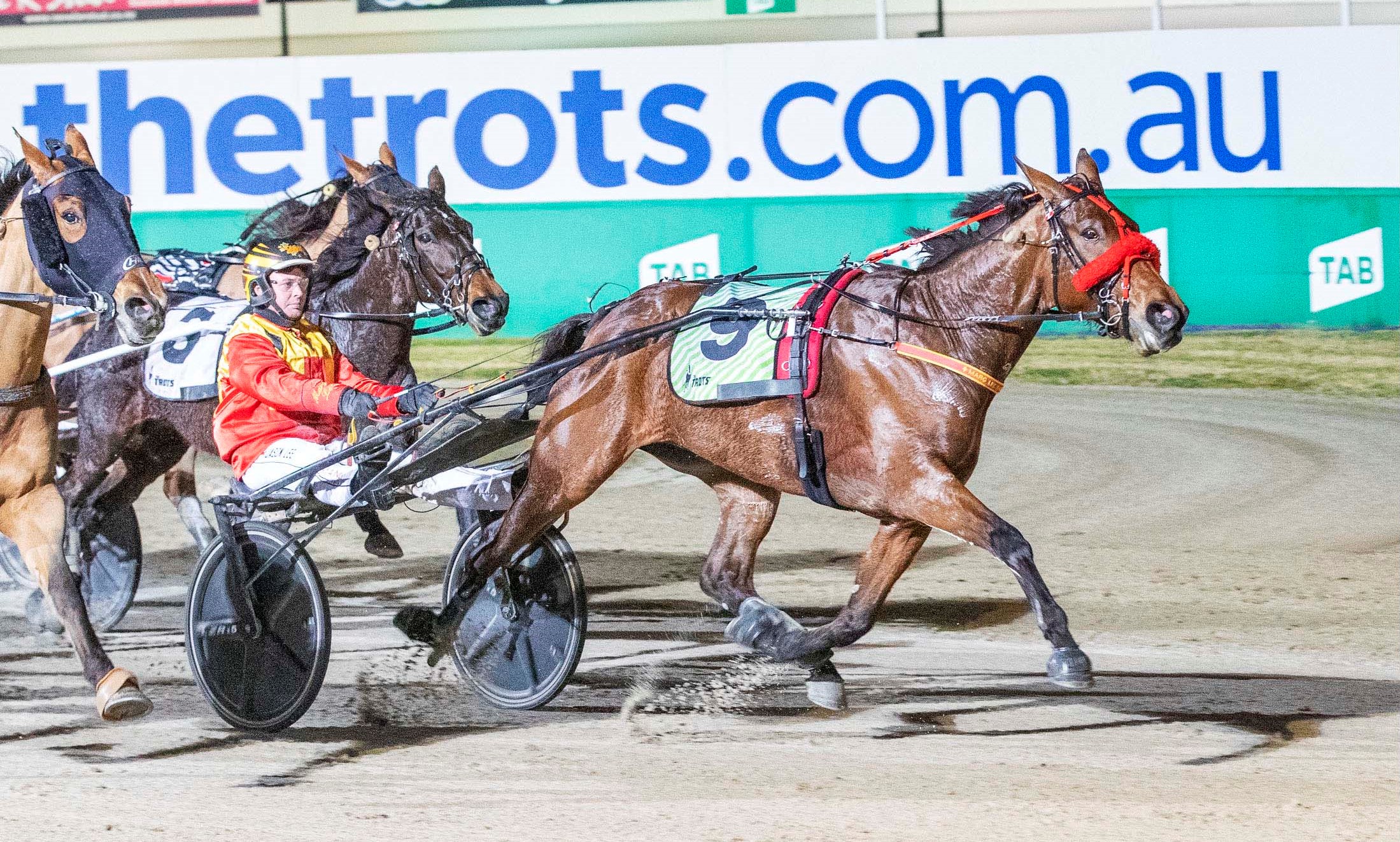 Starting from a 20-metre handicap, the five-year-old Imperial Count mare rolled to the front in the middle stages and bravely held her rivals at bay, carving out her last 800 metres in a slick 57.4 seconds.

Bred by Kevin Newbound and owned by the Levarg Racing Group, Keayang Livana is out of the unraced Sundon mare Poignant, dam also of Angustine and the dual Vicbred Homegrown finalist Jade Nien.

Other recent APTS sale graduate winners have been Keayang Chucky (Love You-The Sun Goddess), a $52,500 buy at the 2020 sale, and Whose Me Mum (Angus Hall-Susuwe).

The win's seen Keayang Livana improve to eighth on the list of APTS graduate stake earners.