Big Jack ready to bounce back on home soil 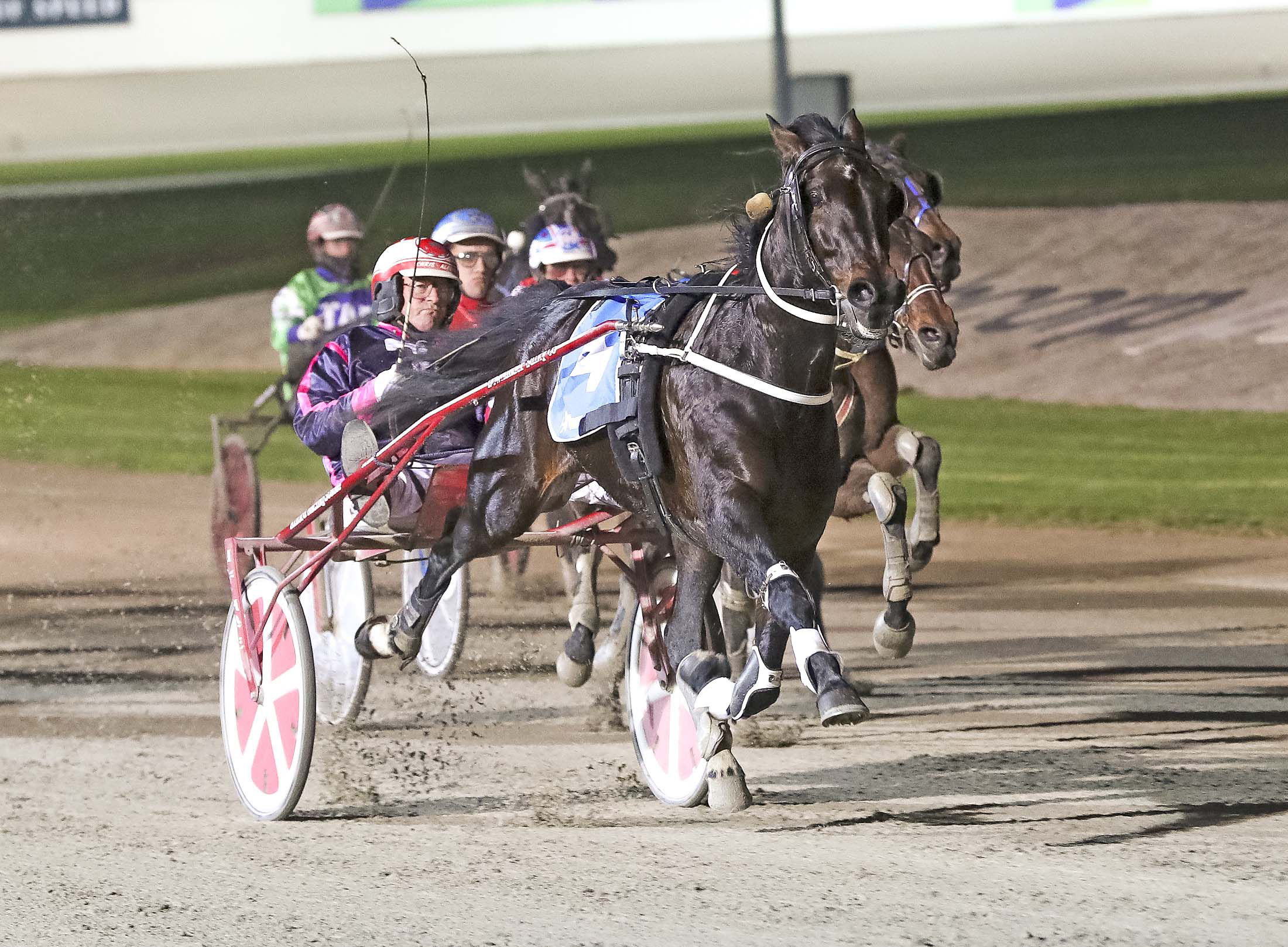 After flying the Australian flag in New Zealand through the Inter Dominion series, Big Jack Hammer has freshened and is back to tackle some of this country’s major trotting features.

The David Aiken-trained squaregaiter is part of a star-studded Alderbaran Park The Knight Pistol field this Friday night at Tabcorp Park Melton, with the race to kick off a preparation that is likely to include a trip to Sydney.

Big Jack Hammer finished third in the first heat of the ID19 series during late November, but then struggled with down-the-track efforts in the next two qualifying rounds before a seventh placing in the Group 1 final.

“He didn’t handle the track at all (and) it sort of stalled his season a little bit with the races he has missed out on,” Aiken told thetrots.com.au.

“I think Domenic (Martello) liked having a runner in the Inter. If you don’t go, you don’t know so we’ve got no regrets. He’s come back and he’s worked up pretty good.”

Since returning home to Aiken’s Avenel stable, the son of The Pres has spent plenty of time on the water walker and was tightened up for Friday night’s first-up assignment with a trial at Shepparton during the week.

“I think whatever he does on Friday night he’ll improve on, but he’s got an awkward draw there,” Aiken said. “With the right run, he’s up to the good ones. Drawn eight is probably not a bad barrier anyway because of the way he races. He can’t do a lot of work, so he’ll be handy somewhere on the rails.”

Aiken said the Australian Trotting Grand Prix on February 29 at Melton and the Group 1 sprint feature on Miracle Mile night at Menangle (March 7) - both of which are races he won last year - were again on the radar this time around.

The Knight Pistol, a $50,000 event over the 2240m trip that honours the winner of 55 career races, has drawn a quality field of trotters, which is headlined by Andy Gath’s recent Great Southern Star champion Tornado Valley.

The horse he beat by a whisker in that race Red Hot Tooth is there, emerging star Sammy Showdown is out to extend his six-race winning streak, Kiwis Massive Metro and Temporale are main players and Wobelee would certainly not shock despite the tricky barrier 11 draw.

Ten races have been locked in for Friday night’s card, with the first to start from 6.09pm.

GET THE GOOD OIL FOR MELTON TONIGHT AND TERANG TOMORROW WITH GRAND CIRCUIT: