Hopes Shakahari will Blossom on the comeback trail 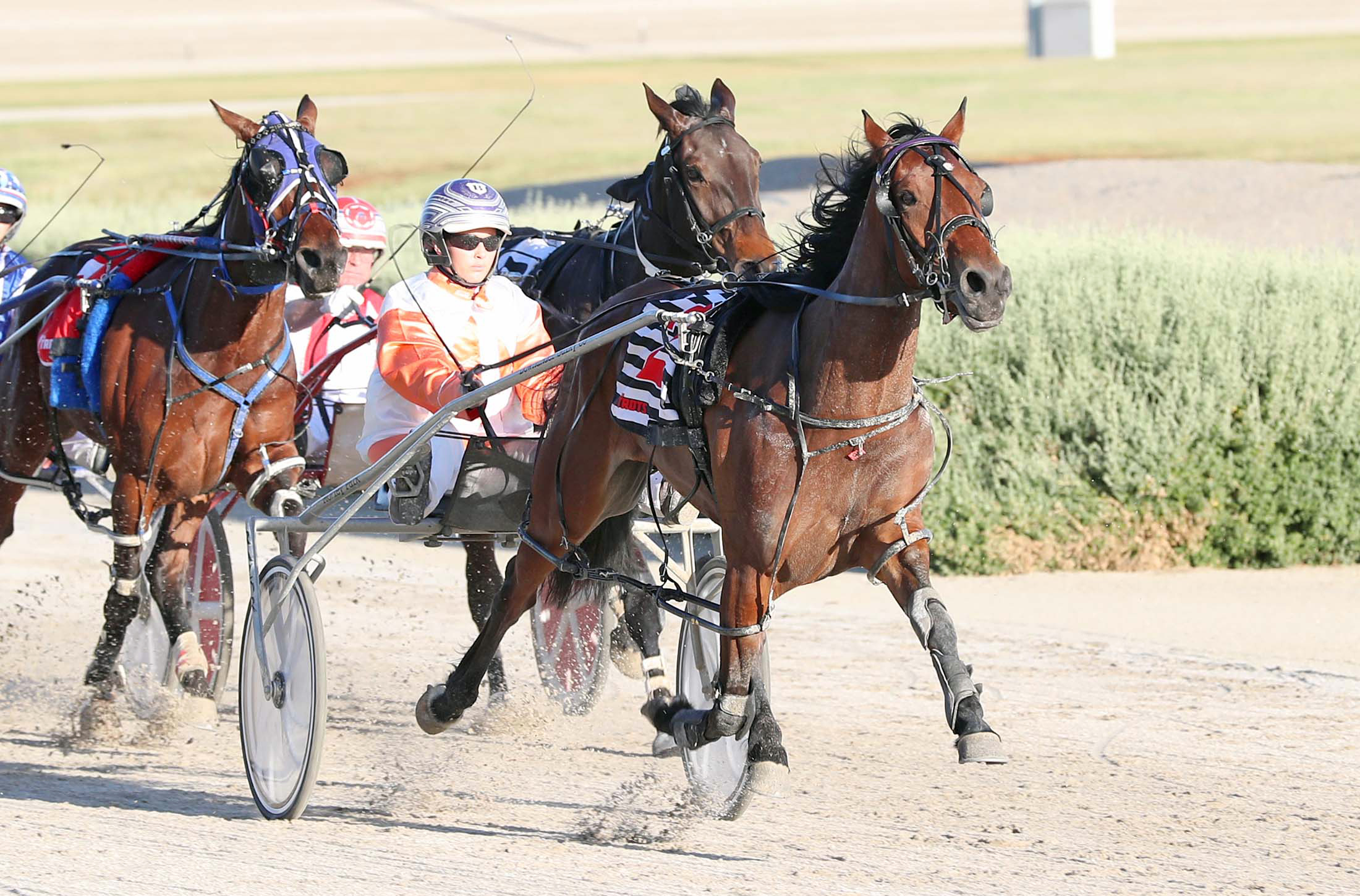 Shakahari was a noticeable absentee from last season’s Trots Country Cups Championship, but connections have eyes firmly on the series next time around.

The eight-year-old mare continues her comeback from a long spell at Tabcorp Park Melton on Saturday night, with a run in the Allied Express Blossom Lady to be just her third since May 2018.

Trainer Stephen O’Donoghue said his horse was working up to her best, but was still some way from her top.

“It will be Christmas before we see the best of her,” O’Donoghue said. "It will be a surprise (if she wins on Saturday night), but she will be right there with them.

Shakahari won the 2018 Wangaratta Cup and finished second to Im The Boss in the Group 2 Mildura Cup two runs later. Her final run before the break was in the Group 1 Queen Of The Pacific when beaten into ninth by Ameretto.

O’Donoghue said the stable decided to give the horse a spell following a tough campaign and in the hope she’d strengthen up to bridge the small gap between her and the top class mares.

“Then she had a little bit of a leg injury. Her hind leg, we couldn’t really find out what it was but it just healed itself," he said.

In her two runs back from the break, the daughter of Courage Under Fire has placed fifth and then third in races at Melton.

“Every run has been good. She is getting fitter, but when the tempo builds up it just hurts her a little bit. She’ll get there - it may take a few more runs."

Emma Stewart has a strong hand in the feature on Saturday night with favourite Nostra Villa, who hasn't raced since a fourth placing in the Group 2 Breeders Crown Championship 4YO Mares final in August. She also has stablemate Somerocksomeroll engaged.

Margaret Lee also has a good chance of success with Keayang Shekitout, Keayang Ebonyrose and Looks Like Heaven accepted, while Peter Manning's last-start winner Reciprocity looks a big chance despite being drawn the outside of the back row.

Later in the card, O’Donoghue, who trains in partnership with Rebecca Bartley, will send around She Keeps Coming in the Reward Distribution Pace Final. Like stablemate Shakahari, She Keeps Coming is having her third run back from a spell in the event for horses rated between 56 and 66.