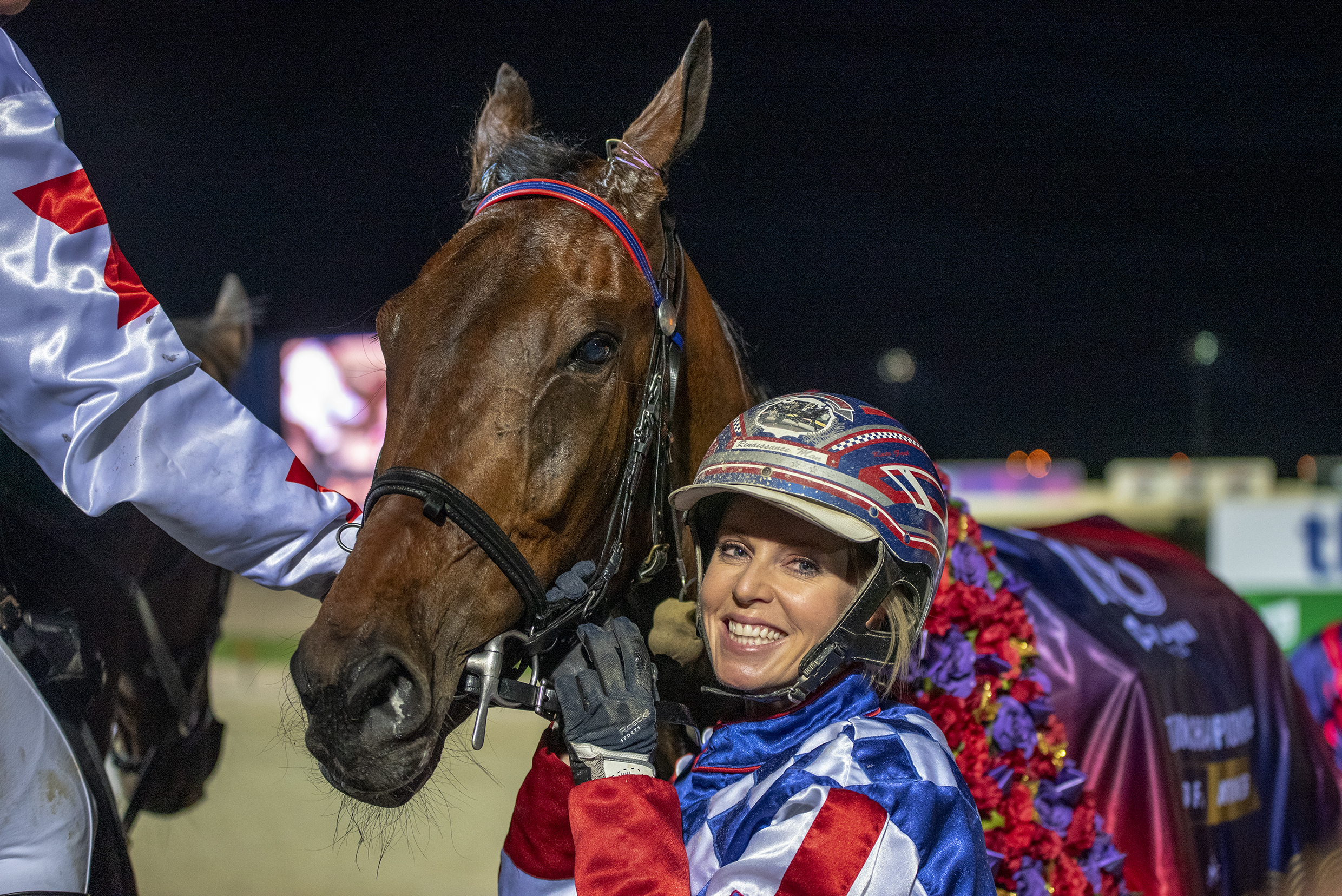 Harness Racing Victoria (HRV) will boost the 2022 Inter Dominion Trotting Grand Final prizemoney by $100,000 in a further win for the squaregaiting community in Victoria.

It means the ID22 Trotting grand final will now carry stakemoney of $250,000.

The upgrade comes after HRV’s $103,000 (or 27 per cent) increase to regional trotting cup prizemoney announced in December, and a $50,000 bonus announced in January for the trotter which accumulates the most points during the new $680,000 Aurora Australis series.

“The prizemoney for this year’s Trotting Inter Dominion Final will now be $250,000 and lifts the race stake to the level previously offered in Victoria in 2012, prior to HRV reintroducing the trotting event to the Inter Dominion rotation in 2018.

“This increase further consolidates Victoria’s standing as the trotting capital of Australia and is a continuation of HRV’s recent strategy to close the gap between pacing and trotting feature race prizemoney.”

The 2022 Inter Dominion will open with Ballarat Heats on November 26, before moving to Shepparton on November 29 and Geelong on December 3.

The Finals will be run at Melton on December 10.

The Pacing Inter Dominion Final will carry a $500,000 purse.