Breed For Speed: Monaro puts the pedal down in Shep record 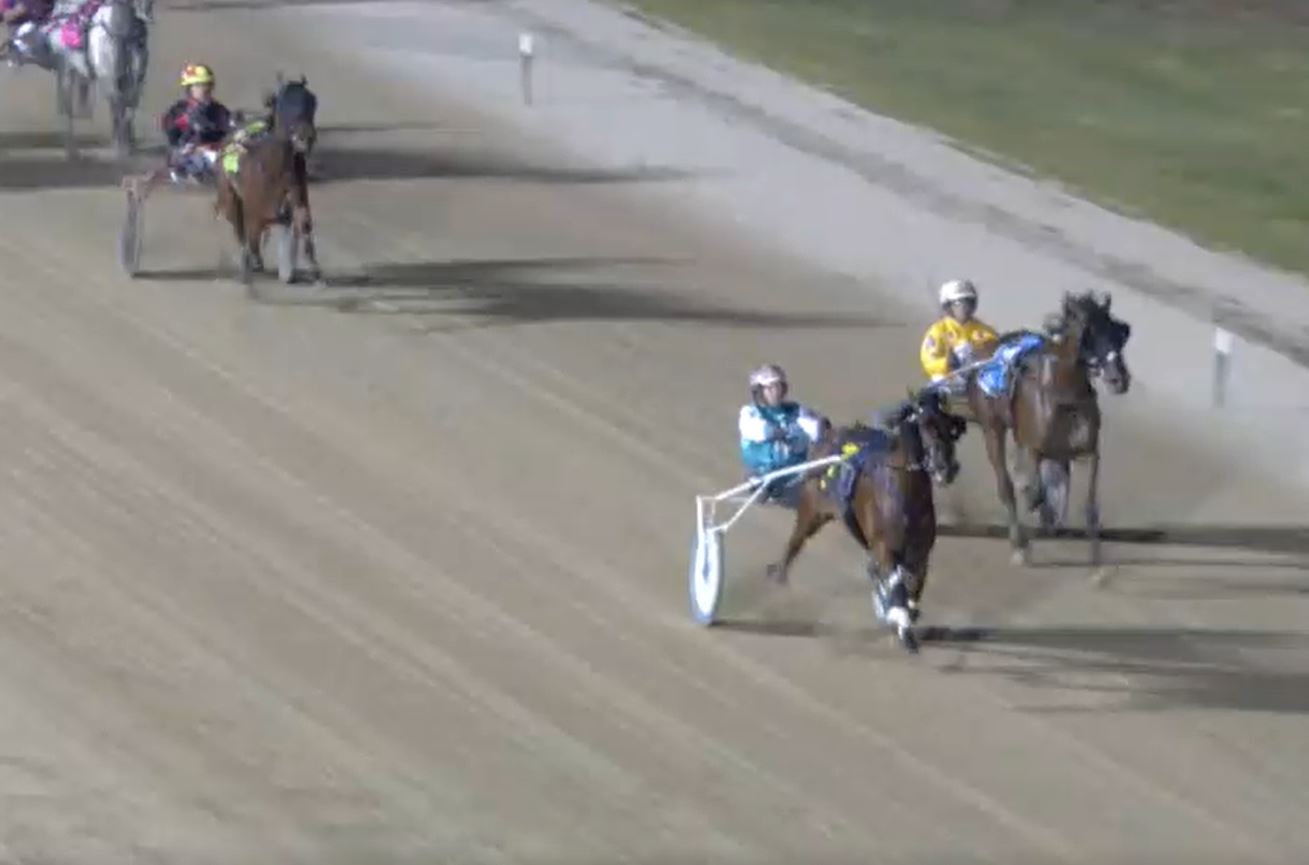 Breed For Speed couldn't have been a more apt title for the leading trotting race series that kicked off at Shepparton on Wednesday, when Monaro Maro reset the track record en route to a heat victory.

The eye-catcher was among the first steps taken in the build up to all-trotting card at Melton on February 27, featuring the $100,000 Australian Trotting Grand Prix - part of the Aurora Australis series - and the Lyn McPherson Memorial Breed For Speed Gold, Silver and Bronze finals, and Need For Speed Prince and Princess finals.

Featuring four Group 1s, it's not only one of the great nights on the harness racing calendar but a significant Team Teal celebration and Monaro Maro (Gold), Allwoods Sunbeam (Silver) and A Nip Will Do (Bronze) all signalled their intent on the first night of heats.

None were more impressive than Andy Gath's trotter (pictured), who worked to the front and didn't let up in her heat, striding out in a 27.7sec third quarter that gained separation from most and holding on in a 28.7sec run to the line to salute for reinswoman Kate Gath, who produced another Team Teal win.

Aldebaran Crescent was brave in pursuit for David and Josh Aiken, finishing within five metres, while it was a further 15 metres back to third-placed Andyou, who only days before was a What The Hill Great Southern Star finalist.

Monaro Maro stopped the clock in in a 1:55.8 mile rate for the 1690-metre sprint to set a new track record.

The remainder of the Lyn McPherson Memorial Breed For Speed Gold final, a $50,000 Group 1, will emerge from the second heat at Bendigo on Wednesday, when the second heats will also be held for the Silver and Bronze categories.

Allwoods Sunbeam won his Silver heat at Shepparton, emerging from the one-one at the top of the home straight for trainer Clive Dalton and reinsman Josh Aiken, narrowly grabbing leader Aldebaran Alissa (for trainer-driver Chris Svanosio) on the line.

Earlier, trainer-driver Brett Shipway produced a quinella in the Bronze final with his steer, A Nip Will Do, pipping stablemate Louisville Lass (driven by Peter Sanderson) on the line by a neck to record the eight-year-old mare's seventh career victory at start 194.