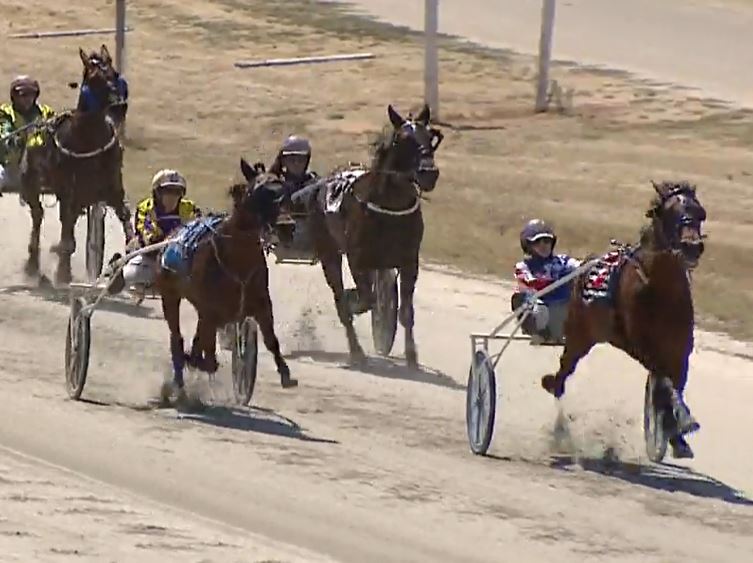 After big brother beat the best, Havehorsewilltravel continued his Australian adventure with a third victory from as many attempts and another valued trophy for one of Victoria’s most successful trainer-driver-owner combinations.

The result was a continuation of the extraordinary domination that trainer Andy Gath and reinswoman Kate Gath have had with owner Norm Jenkin, which also includes their star trotting trio Tornado Valley, McLovin and Majestuoso.

Havehorsewilltravel arrived with the camp late last year, having won four of 18 starts in New Zealand, and has almost matched that winning record in his new homeland, scoring on debut in a 56-69 rated trot at Ballarat, again in a 70-85 metropolitan-equivalent race at Melton and then in yesterday’s Group 3 long distance standing start.

“(McLovin and he) are beautiful horses to work with,” driver Kate Gath told Trots Vision. “They are just a pleasure to handle. We’ve been lucky enough to acquire them thanks to Norm Jenkin … it’s just been a really great ride.”

It was smooth sailing at Cobram, which was the first leg of the Maori’s Idol Trotting Championship, which encapsulates the country cups season. 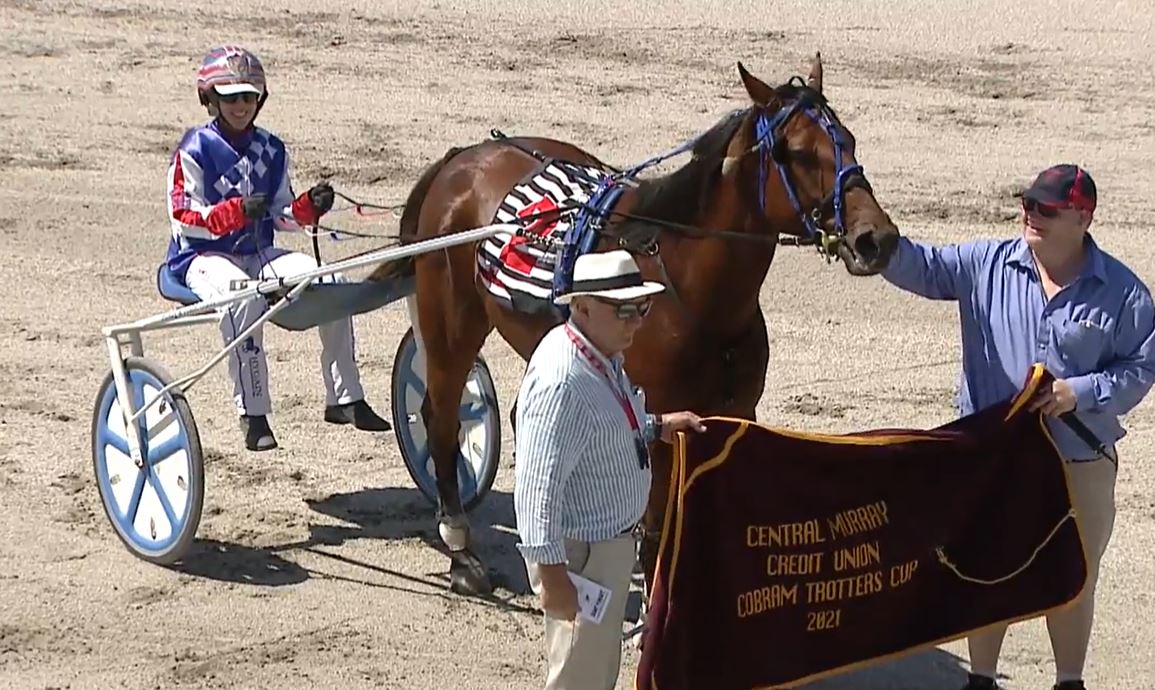 From gate two, Havehorsewilltravel stepped briskly from the standing start to comfortably lead, with Well Defined tucked on his back and, initially, no pressure on his outside.

Second-favourite Sammy Showdown loomed with a tick over a lap to go to sit in the breeze, but the leader had the answers, getting home in a 28.4-sec last quarter to hold off Well Defined’s late challenge and win by 1.7 metres.

“Well Defined had really good standing start form, he’s a pretty dangerous horse to have on your back and the fact that he could do what he did then and hold him off is a pretty good guide that he will probably go places.

“I’m not sure how far he will go, but he’s got a bit of strength about him and can also rip off a quick quarter. He’s good from the stand, good from the mobile, so fingers crossed he can do a really good job. I’m sure not before long he will have a chance against the better ones.”