Dickie and Kilgour's big move delayed until next month 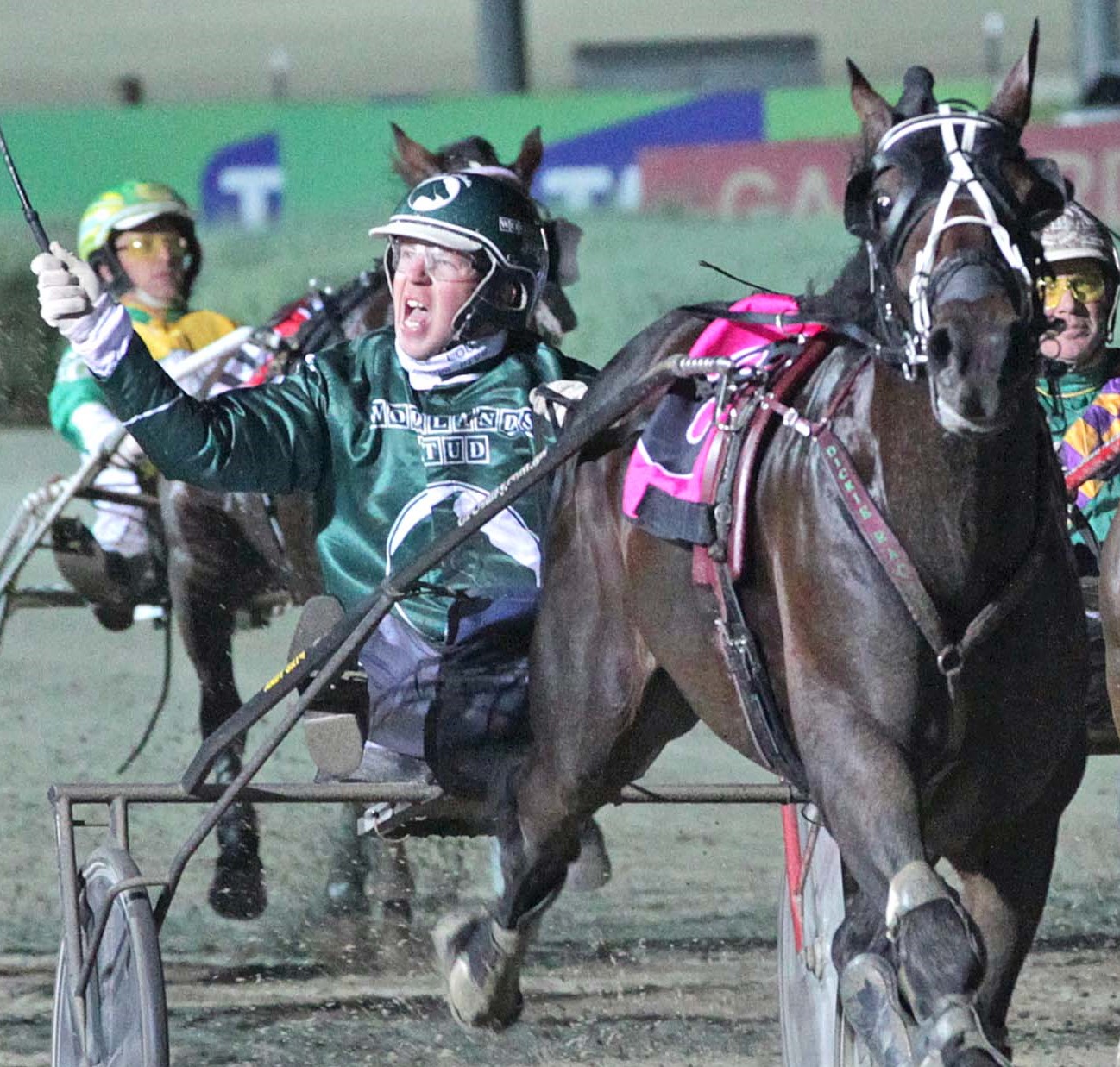 Victorian harness fans will have to wait a bit longer than expected before enjoying the talents of Josh Dickie, who moves to the state in November.

And the outstanding northern New Zealand horseman says the chances are lessening he will have the expected major involvement in the Breeders Crown finals there later next month.

Dickie and partner Sammy Kilgour are moving to her home state of Victoria to train and for Josh to try his hand at predominantly freelance driving, but the shift has been delayed.

“With some COVID hold-ups and that sort of thing we have delayed the move about a month,” said Dickie.

“We were going to be leaving this weekend but that will push back to around November 19.

“It means I miss most of the Breeders Crown, although I should be (there for) the finals weekend.”

That means Dickie will be available to drive at Alexandra Park meetings in coming weeks, a welcome addition at a time when the northern ranks are divided between Cambridge and The Park because of the COVID border restrictions.

“The delay means I will miss driving a filly Lifes A Beach in the heats and semis,” he said.

“So some of the horses we’re going to be looking after for the series might stay with Nathan (Purdon) until we get there.”

One horse who will well and truly beat Dickie and Kilgour to Victoria is juvenile trotting filly High On Love, the daughter of Love You and former Victoria Oaks winner High Gait.

“She was really good finishing second to a six-year-old in Delson at Cambridge on Thursday so for now she is better off in Victoria where she can race in the Redwood against her own age grade first.”

While Dickie will be concentrating on his driving in Victoria, he says he and Kilgour are still open to training a good-sized team and welcome any Kiwi horses whose connections think they may be better placed on that side of the Tasman.