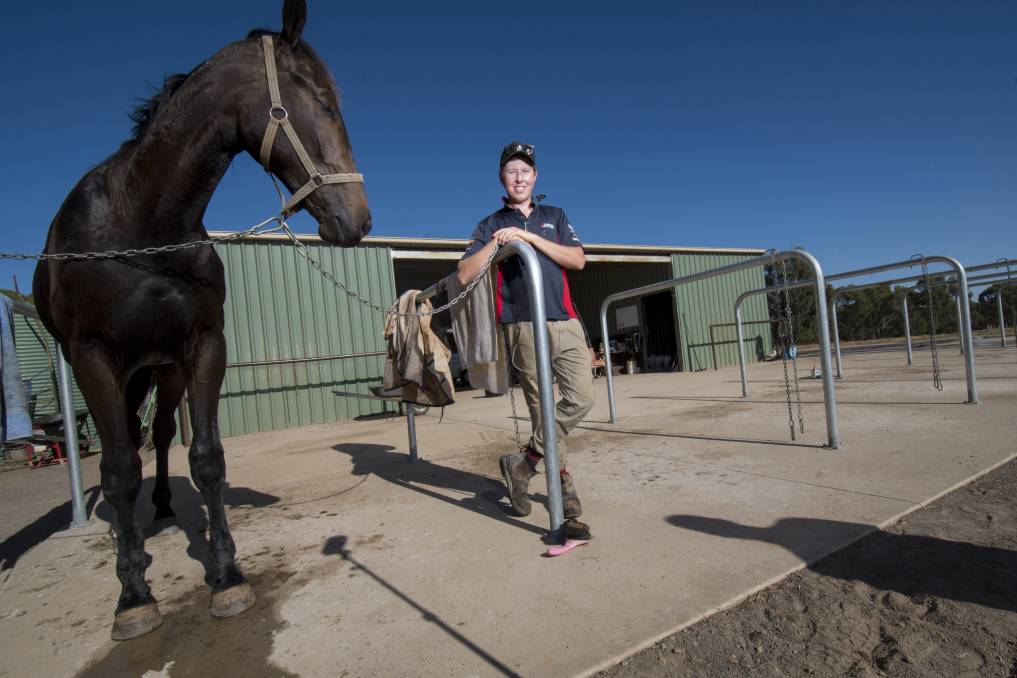 A career first treble for Kate Hargreaves-Alex Ashwood at Mildura has rocketed the young combination into fifth on the state's trainers premiership standings.

The Shelbourne-based stable sent just three horses north on Wednesday night - all of them returned as winners.

After fellow Bendigo trainer-driver Ellen Tormey took out the first race with Sheer Modern, Hargreaves and Ashwood teamed to win three of the next six races on the 10-event card.

The foundations for a successful night were laid with a fighting victory for the four-year-old mare Libba Racy in a NR 46 to 51 pace.