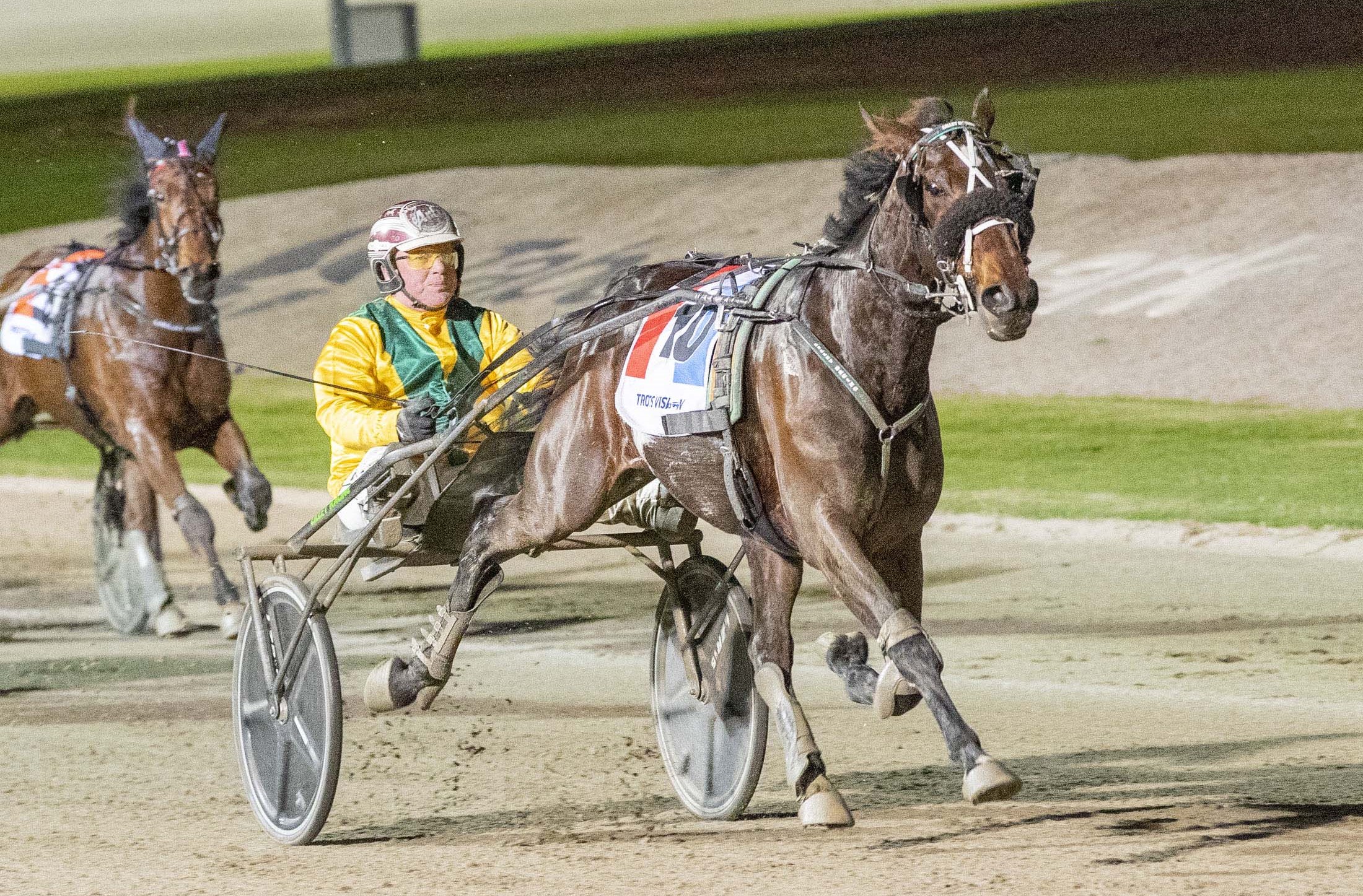 The six-year-old Kyvalley Clichy cemented his lofty position on the list of all-time leading Australasian Premier Trotting Sale money winners when he unleashed a barnstorming finish to take out the Aldebaran Park Trot in a career-best 1:58.3min rate at Melton last Saturday night.

Bred by Neville and Louise Pangrazio, raced by Jim Connelly and trained by Brent Lilley, Kyvalley Clichy has won 16 races with 18 placings in his 71-start career. As a two-year-old he annexed the Breeders Crown and finished third in the Redwood Classic, while at three he won the Vicbred Super Series Final. He has won three races at Melton this season.

Kyvalley Clichy has been earmarked for a tilt at the Inter Dominion Trotting Championships in Victoria later this year.

In further APTS news, Queen Invasion and Yankee Lover, both graduates of the 2019 APTS sale, won on the same program at Shepparton last Thursday night.

Other victors from the APTS sales this week have been the Menangle winner Princess Faith and Hammer’s Law and Muscletonian, who both saluted at Globe Derby Park.