The going will get a little tough and that will see only the tough get going at Yarra Valley tomorrow, according to trainer Brent Lilley who will be among the thousands enjoying grass track racing’s Victorian return tomorrow.

The former Kiwi’s well accustomed to grass track trots from his New Zealand roots and has a trotter running in each of tomorrow’s two standing starts on the turf.

The going will likely be lush after 30 millimetres of rain fell in the area since Saturday, with Lilley predicting the 1950-metre trots will be a test of the fittest.

“I think the distance between the first horse and the last will be big, a lot will get tired,” he said. “It will probably be an advantage to those who have raced on it before, it can be pretty taxing. If there’s a bit of rain about you wouldn’t want to have pads under their shoes because it can become slippery.”

Both races will feature in extended coverage of the raceday on thetrots.com.au’s Trots Vision which will be live from the first at 10.44am, with host Paul Campbell roving on-course to deliver the pre- and post-race interviews on a huge Melbourne Cup Day celebration at the Yarra Valley.

Lilley said “it’s a great day” and was hopeful his grass track entrants would deliver bold showings, including Trotting Rockstar, who steps out as the backmarker (off 20 metres) in the United Petroleum Trotters Handicap at 12.36pm. 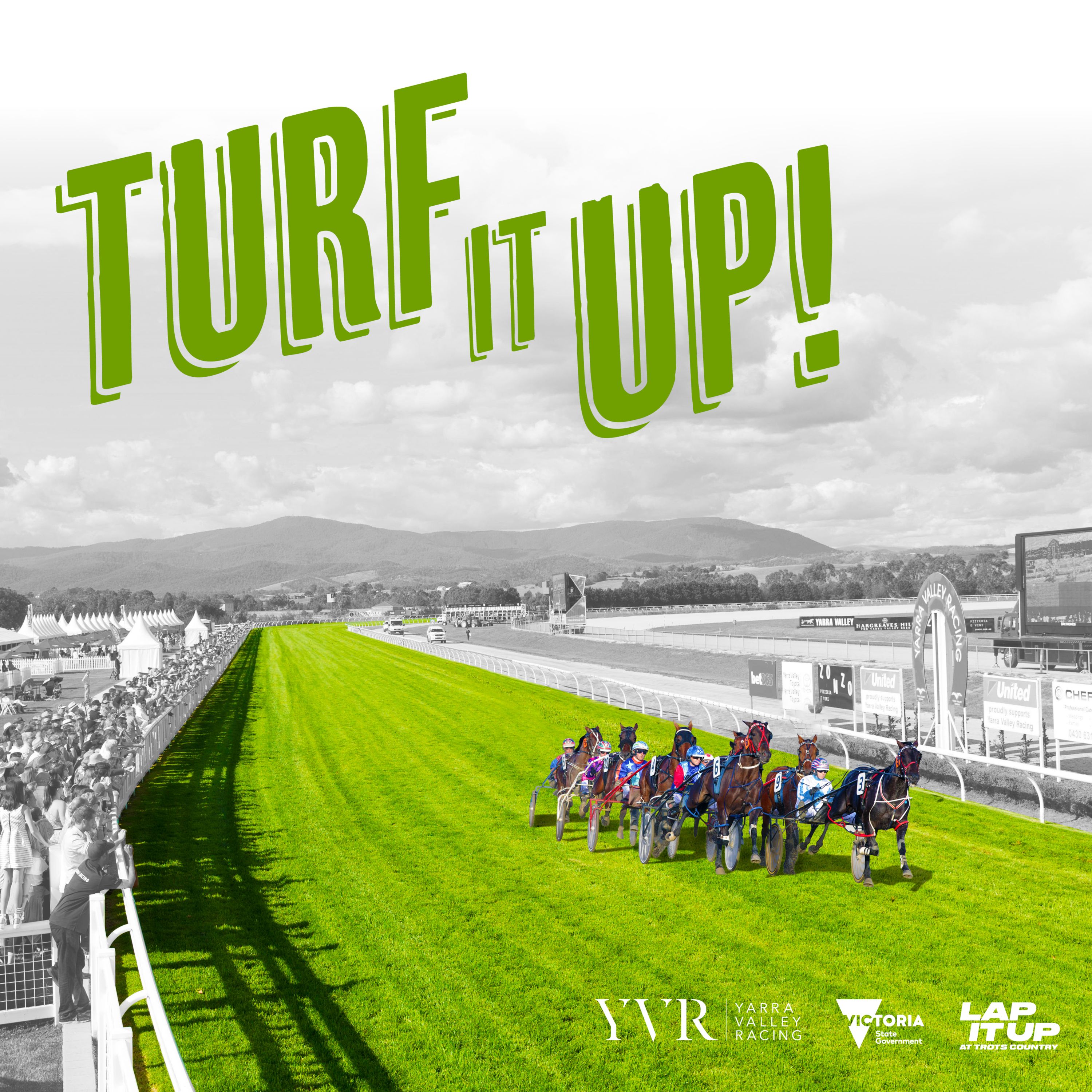 “Trotting Rockstar started off on the wrong foot last week,” Lilley said of the five-year-old, who began badly when resuming from a spell at Bendigo last Tuesday. “He made up a bit of ground without being thrashed about and I think he’s my best chance.”

It will be Trotting Rockstar’s first go on the grass, while stablemate Belles Son will have his fourth career start on the turf when he steps out for the De Bortoli Trotters Handicap at 2.35pm.

The nine-year-old Majestic Son gelding was third at Motukarara Raceway in November 2016 before running sixth and eighth in Group 3 races on the Christchurch grass track.

“He had no issues with the grass back home,” Lilley said. “But he’s not going as good as he was in his heyday, his best days are probably behind him.”

All nine races will stream on Trots Vision amid live, free and extended coverage.