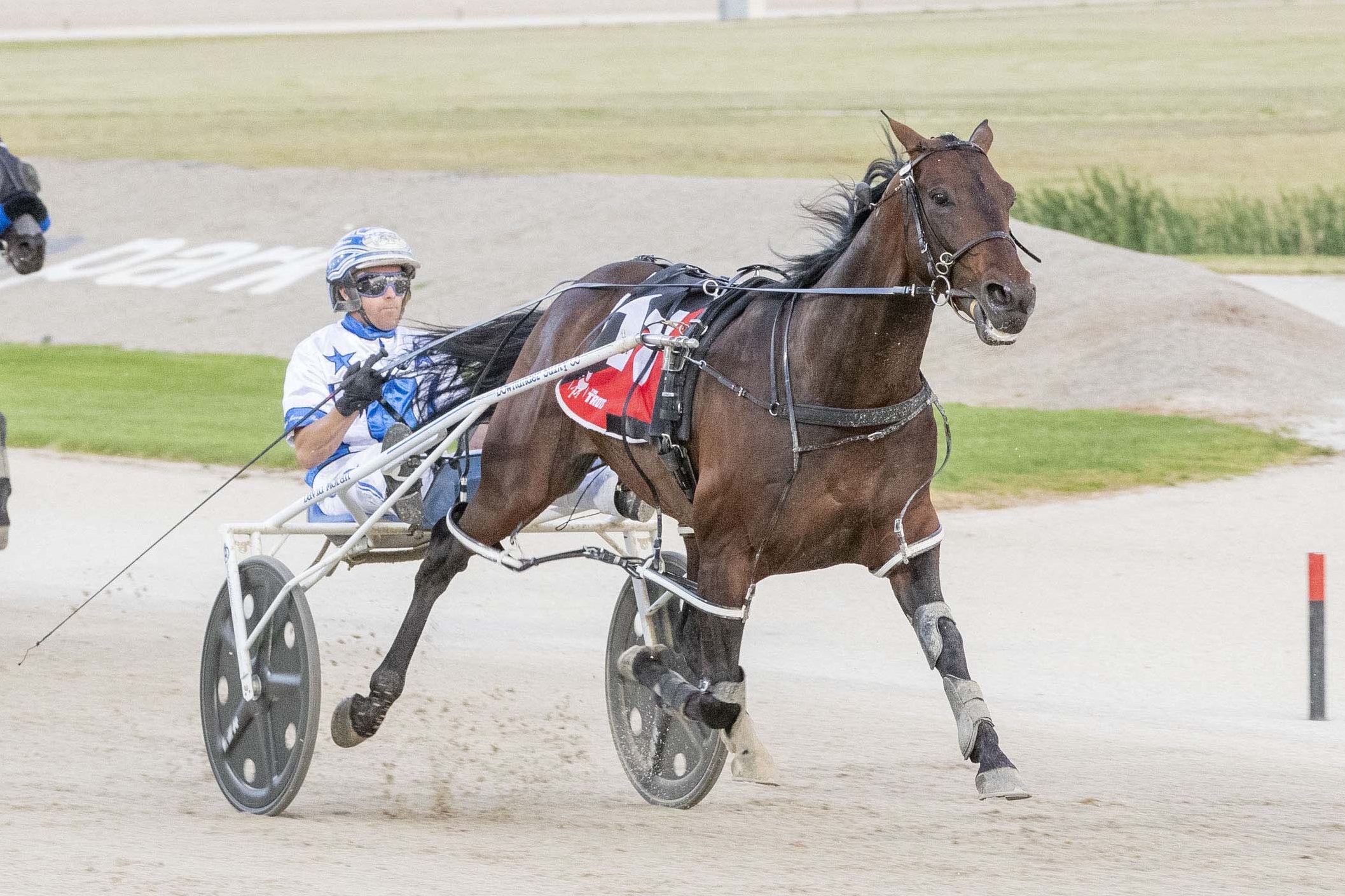 The Del-Re National A.G. Hunter Cup is the long-range target, with the more immediate goal either the Breeders Crown Free-for-All or the four-year-old Championship next Saturday.

“We’ll go to either the Crown Free-for-All or the four-year-old next week, I’m not 100 per cent sure but we’ll nominate for both and figure it out,” Moran told Trots Vision.

The Chariots of Fire and Pryde’s EasiFeed Victoria Cup champion cruised home last night at Tabcorp Park Melton, rating 1:55.0 for the 2240-metre trip from the breeze.

“He got a little bit keen tonight,” Moran said post-race.

“I guess last start he got revved off the gate a bit … it was a month between runs and I haven’t done a hell of a lot with him at home, so he was a bit fresh tonight.”

Moran said Lochinvar Art was doing a “lot of swimming” and he was confident last night’s run would “top the race fitness off” going into next Saturday night’s TAB Breeders Crown finals night. 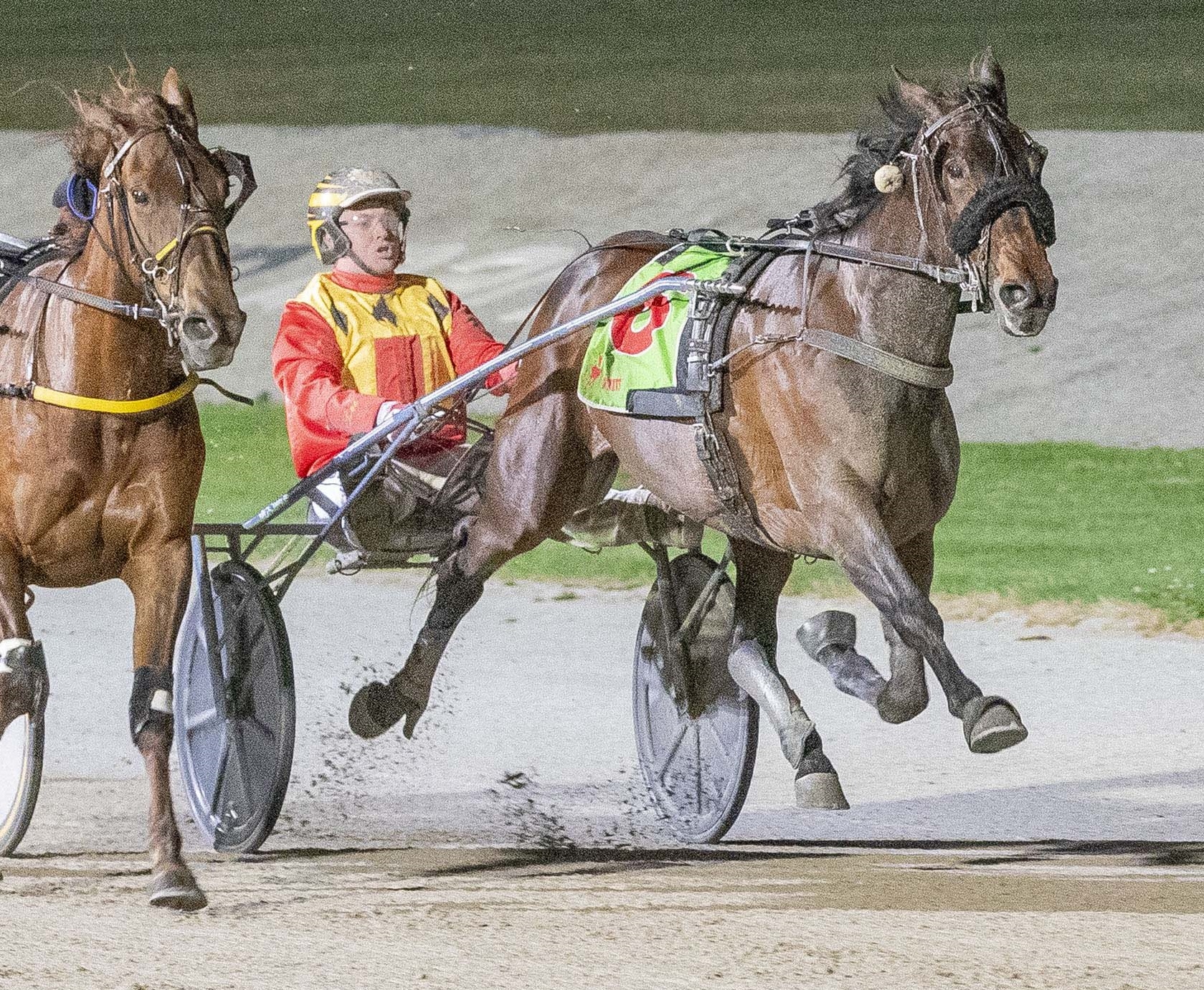 Jason Lee took Dance Craze to the front from gate six early before handing up to Kerryn Manning aboard Red Hot Tooth in gate seven.

The race didn’t change complexion after that, with Dance Craze sprinting sharpest up the sprint lane to score a 1.5m win in 1:56.4.

Matthew Craven-trained Gus An Maori continued his strong form with a third placing, while Wobelee (seventh) and McLovin (eighth) couldn’t get into the race after settling rearward from back-row draws.