Metro success looms as Justice arrival massive from the get-go 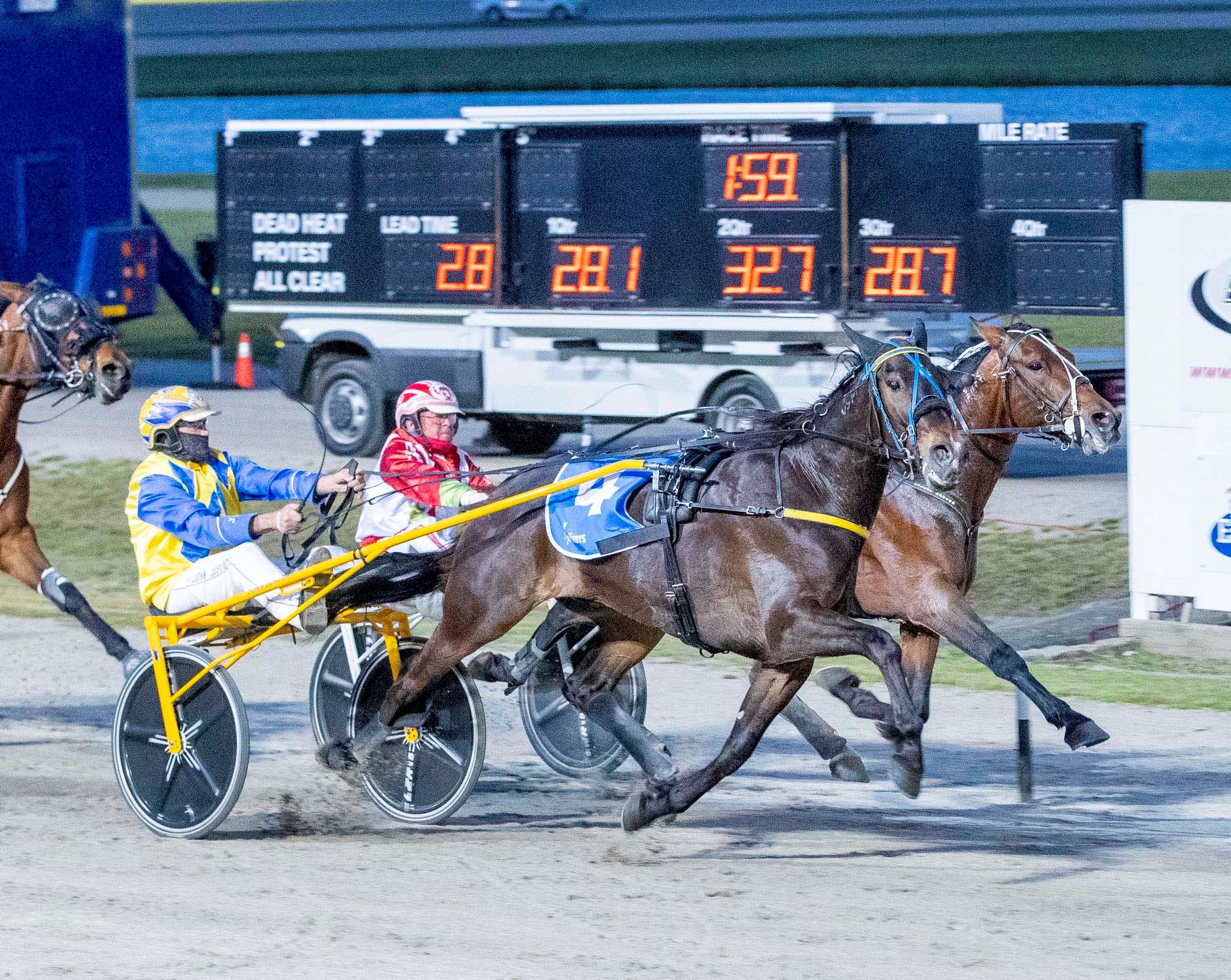 John Justice is still learning exactly what his new stable addition’s got under the bonnet, but it’s a case of so far so good for Mufasa Metro, who looks on course for a heady first few months in his new home state.

A prized Kiwi who won twice in his first 11 outings before being snapped up and shipped across the Tasman, the three-year-old Father Patrick trotter’s a half-brother to Massive Metro ($232,826) and has quickly justified his high price tag in Justice’s hands.

Mufasa Metro improved to two wins from as many Victorian starts in Saturday night’s star-studded The VHRC Holmfield, a Group 2 replete with talented trotters working towards a Victoria Trotters Oaks (October 16) or Derby (October 31).

“I’d be lying if I said I didn’t have butterflies before (Saturday night's) race, but I think that always helps you a bit – just to get a little bit on edge,” Justice told TrotsVision.

“Honestly, he’s a beautiful horse, he relaxed really well. In New Zealand Bernie Hackett did a good job. He said to me when I first got him, you could really fire this horse up if you’re not careful.

“And I could see why, but he settles really nice and does everything good. And I don’t know where he’s at at the moment, I’d say he’s only 85 per cent fit.”

That’s an ominous sign for rivals, with Justice having guided Mufasa Metro to the lead from gate three on Saturday night and then followed a 28.1-second first quarter with a breather (32.7 seconds) in the second.

He got home in 57.2 seconds for the last half to hold all rivals at bay, with Aldebaran Zeus flashing down the sprint lane late to nab second. 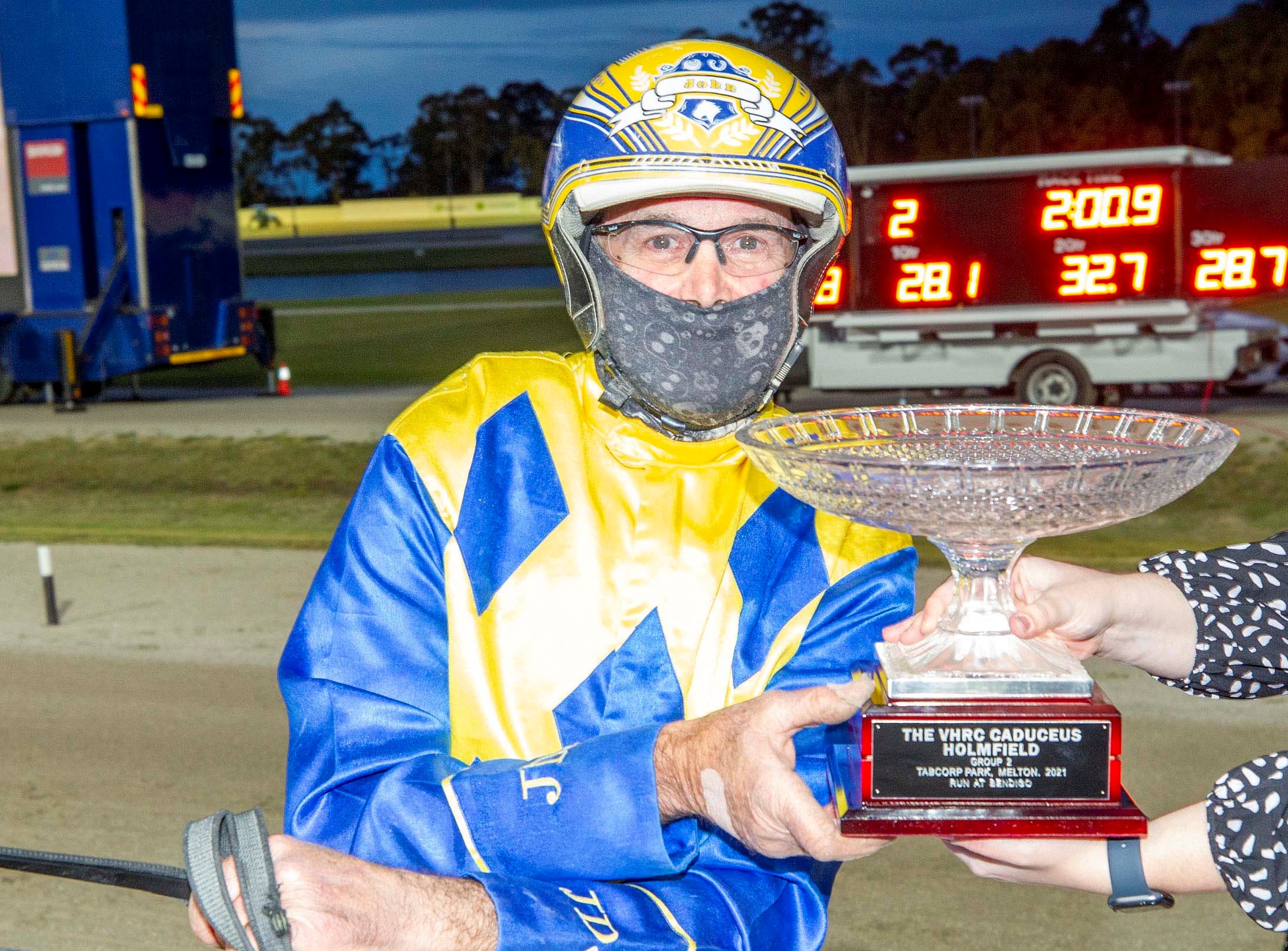 “If he’d been a bit fitter I probably would have let him bowl along a bit more, but I was quite conscious of getting a cheap quarter there somewhere and that’s the way it turned out,” Justice said.

And, pleasingly, victory in the $30,000 Group 2 meant quick reward for the owners.

“Mark Gurry and Peter Logan in New Zealand liked him and went after him, and he wasn’t on the market.,” Justice said. “He was the sort of horse that no one wanted to sell, but money talks and it was a substantial amount. It looks pretty reasonable now.

“We will set him now for the Derby. I said to Mark I would have liked another week with him before this race, because it came up a bit quick, that’s why I probably rushed him in last Sunday – to get him to the races, just to get a feel for him. The plan’s gone to perfection so far.”