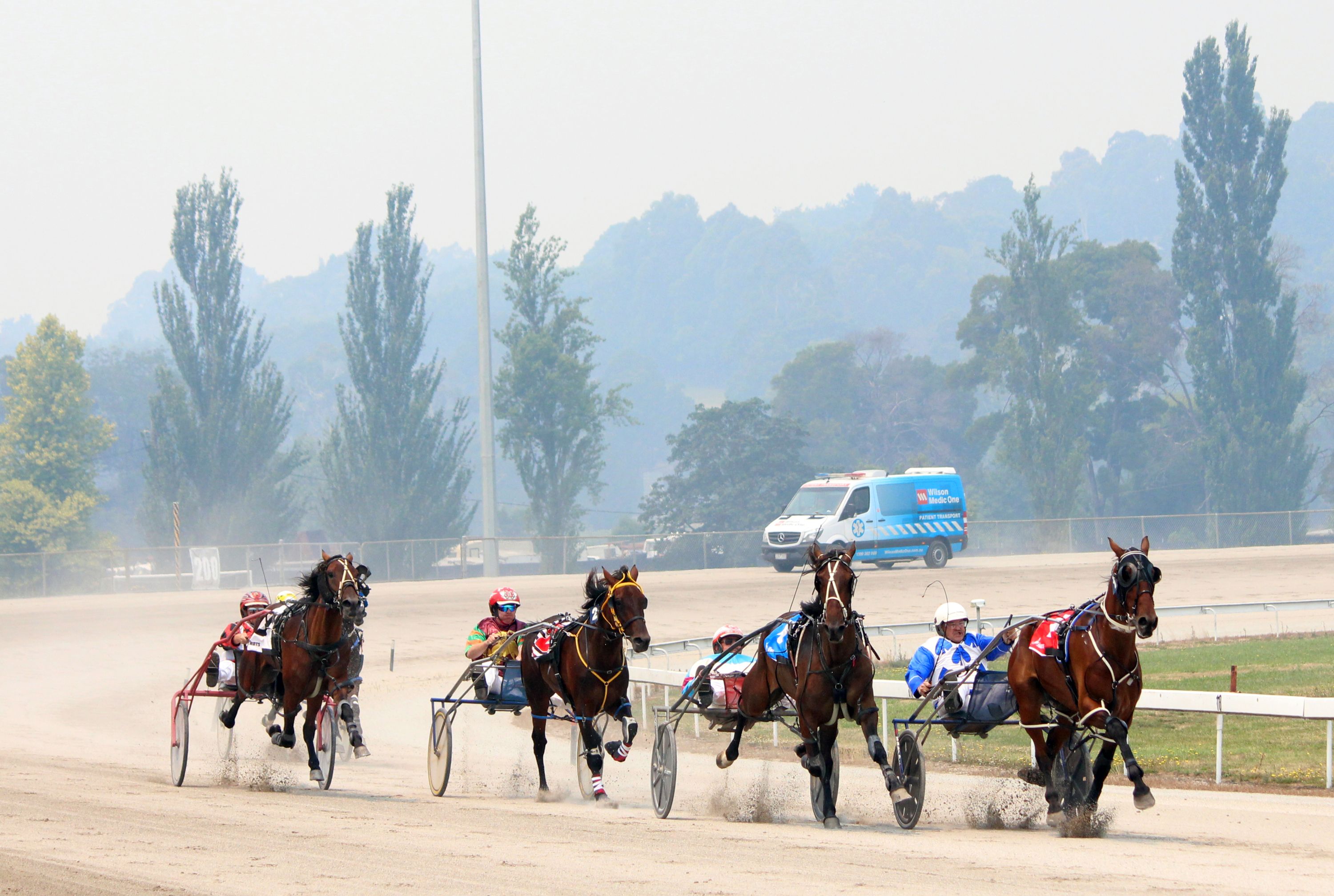 Smoky conditions greeted participants and spectators for the start of another year of trotting at Warragul yesterday.

There were eight races which produced good contests and fast times, despite some small fields.

Gippsland born reinswoman Michelle Phillips returned home from her Bendigo base to drive another winner at the Pacing Bowl after her first success on the track at Warragul's December meeting.

Michelle drove the first starter Crocrock to an all the way victory in the fourth race for Bendigo trainer Chris Svanosio.

Her victory was the third in a row on the day for female drivers - Shannon O'Sullivan drove Its The Emblem to win the second event for Cranbourne trainer Bill Kucks, while Kate Gath steered Goodtime Pe Rabbit to an all the way victory in the Trotters Handicap for Gruyere horseman Peter Goudie. 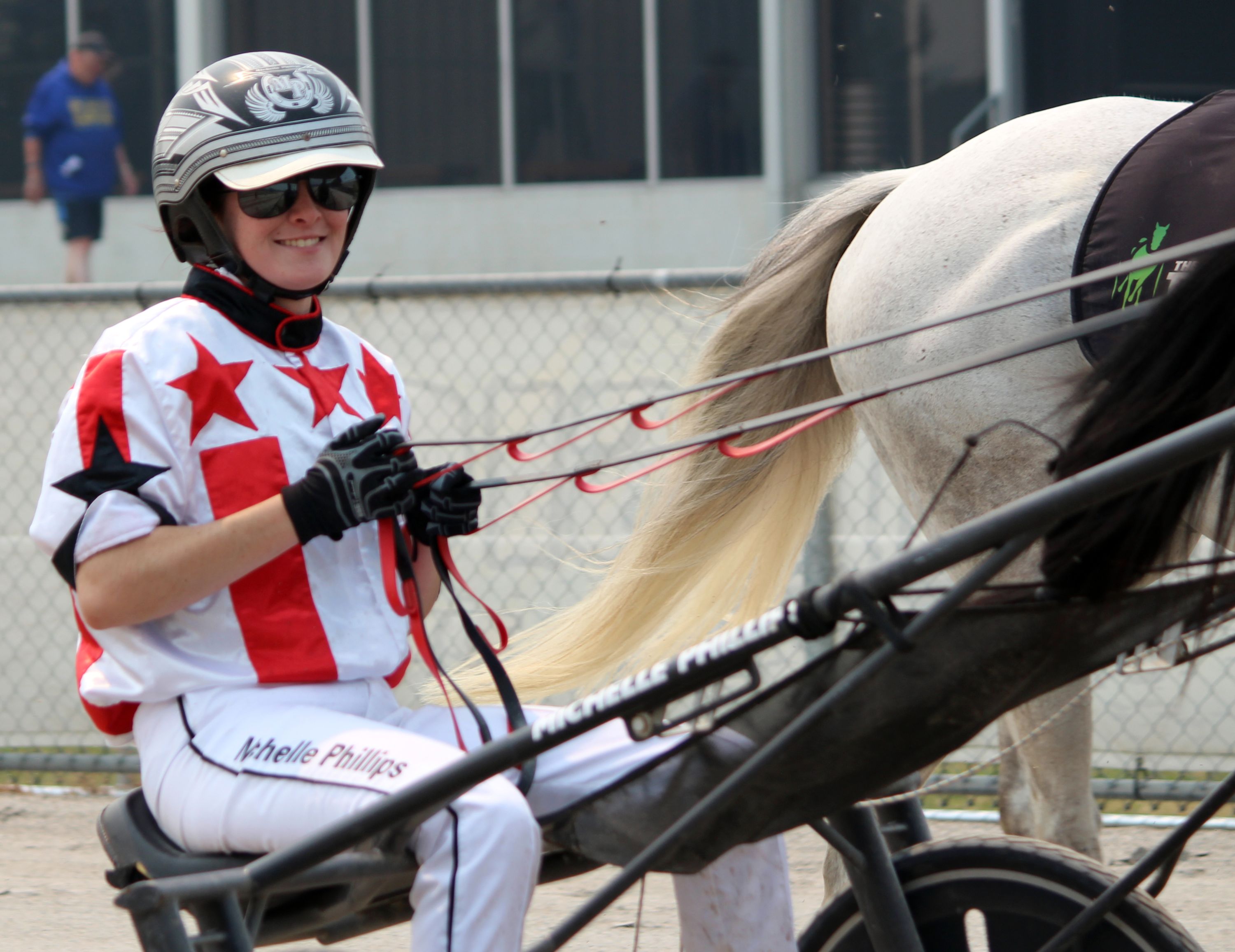 Top reinsman Greg Sugars and Chris Alford again collected their share of success at the meeting.

Sugars and his wife Jess Tubbs produced the Daily Double with Robert The Bruce and Little Peanut.

The two top drivers look set to battle out another driving premiership at Warragul with six meetings remaining in the season.

Next trots at Warragul are on Monday afternoon, February 3rd.