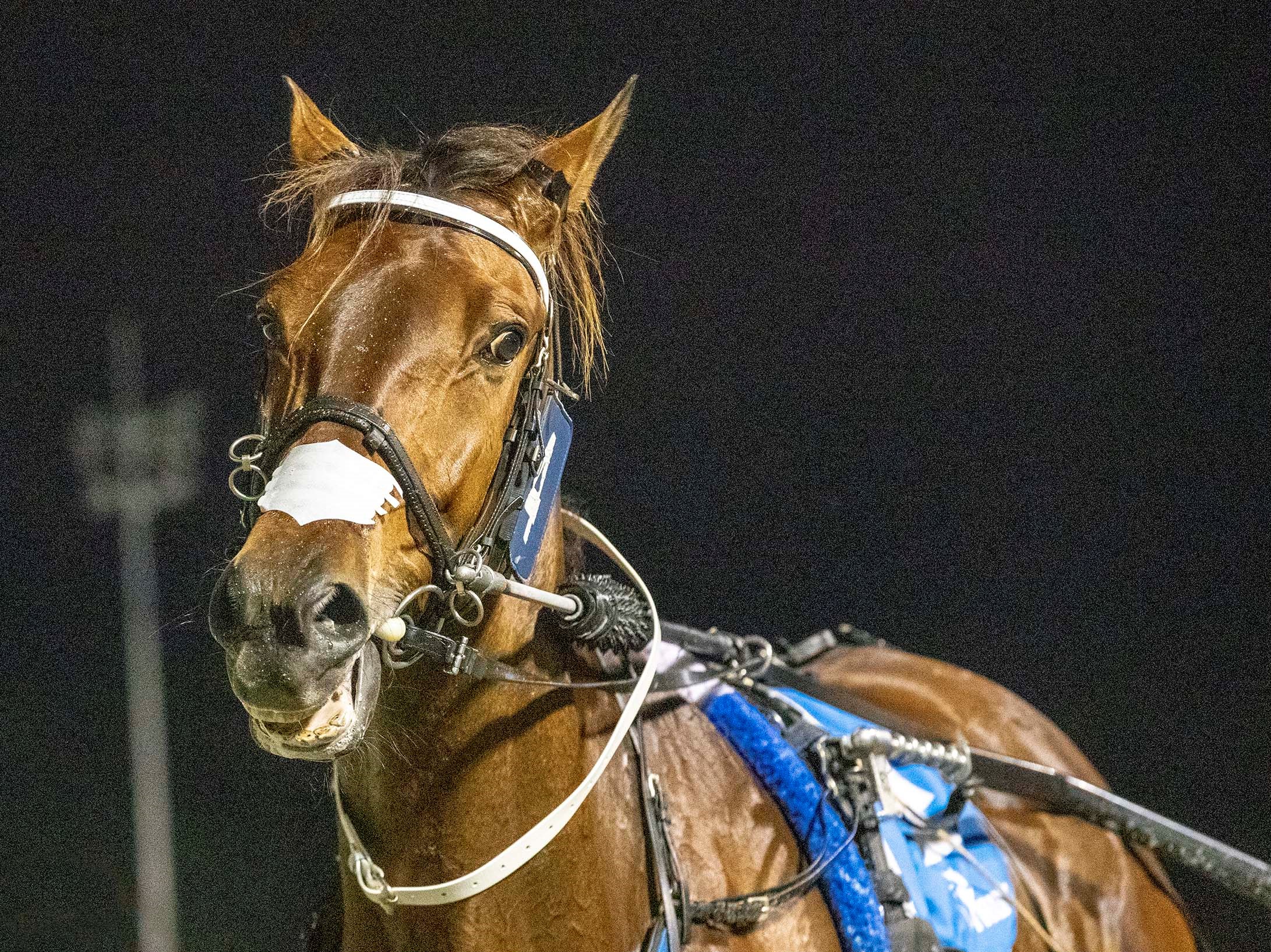 A familiar name could soon be returning to the form guides with million-dollar earner Cruz Bromac on his way back to the races.

The New Zealand Trotting Cup winner was all but retired because of an ongoing fetlock issue, but a promising x-ray a few months ago prompted the owners to contact former trainer Dean Braun to see if he wanted to give the star pacer another try.

And so far, so good for the son of Falcon Seelster, who has been in work for about four months and has one trial under his belt.

He placed third in that hit-out at Tabcorp Park Melton on November 16 and is expected to be back there for another run next week. Braun is then likely to give the horse a little 10-day freshen before heading back to the trials to continue what is a slow and steady path to the races.

“I can’t fault him to be honest,” Braun said.

The now nine-year-old last raced in late 2020, but struggled to recapture his best during a four-start preparation. This followed a successful New Zealand campaign that included a fourth placing in the 2019 Inter Dominion Grand Final in what was his second tilt at the time-honoured series.

Majority owner Danny Zavitsanos said the horse owed him nothing, but was excited by the prospect of him returning to the races.

“I would love to see him back, he’s heading that way, but until you actually put him in race pressure, you sort of won’t know 100 per cent,” Zavitsanos said.

Always with an eye to the big features, Zavitsanos said he’d love to get the horse right for a tilt at the Del-Re National A G Hunter Cup in February.

Cruz Bromac is a two-time Group 1 winner in New Zealand, with the 2018 NZ Free For All and 2019 NZ Trotting Cup both on his resume. He also won the elite level Len Smith Mile in New South Wales during 2018, with his career record standing at 23 victories from 53 career starts for $1,057,995 in earnings.