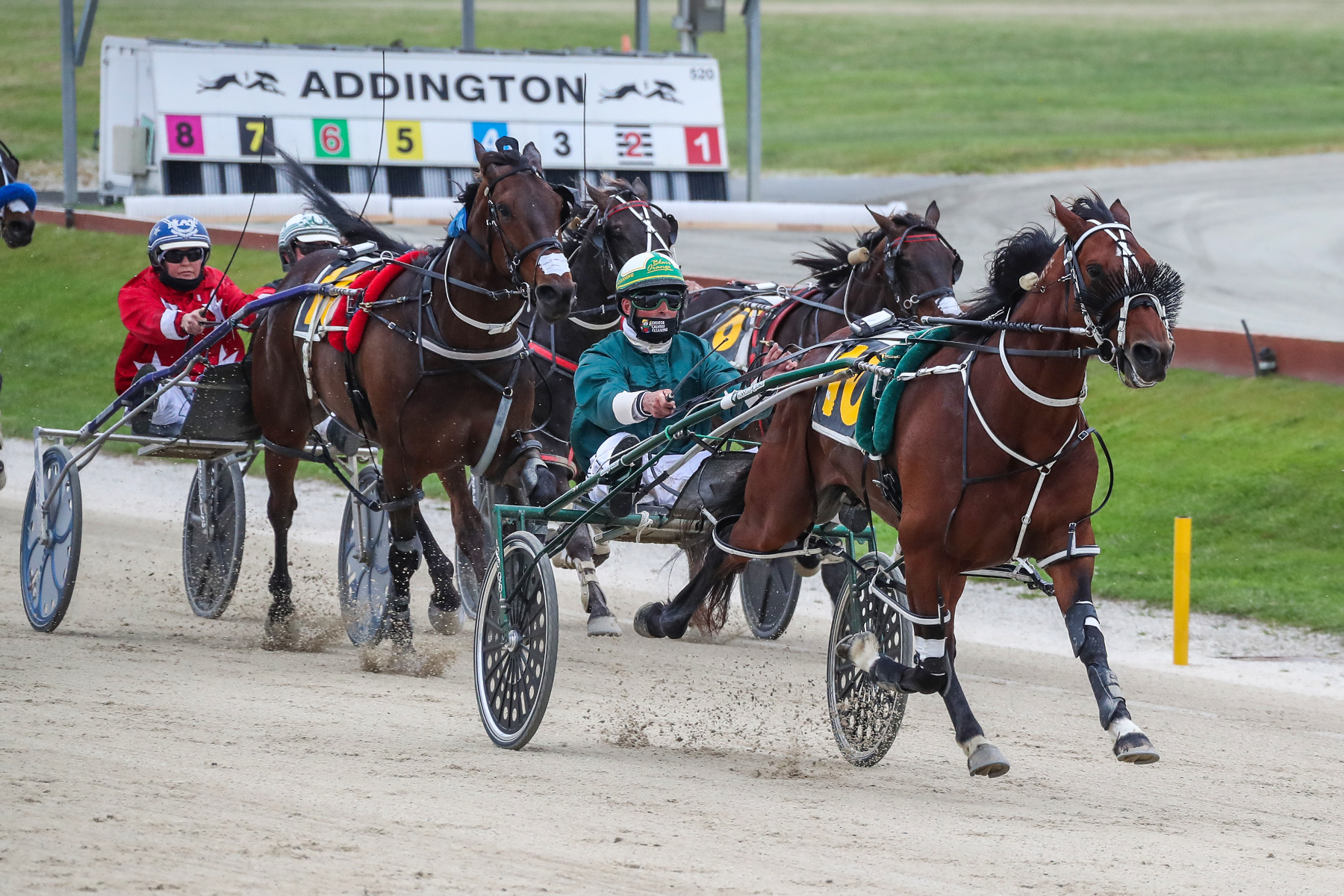 New Zealand Cup hero Copy That is going to spend his summer in Australia with an earlier than expected leaving date.

The Pukekohe star was always likely to head across the Tasman in the new year with the changes to the domestic racing calendar that have seen the Auckland Cup put back until May 27.

But, while races like the Del-Re National A. G. Hunter Cup at Melton and Miracle Mile in Sydney were obvious targets worth a combined $1.5 million, Copy That could start his Australian summer far earlier at Cranbourne on December 18.

The $75,000 Decron Cranbourne Gold Cup is sponsored by his owner Merv Butterworth and he has indicated to trainer Ray Green he would be keen to see his multiple Group 1 winner tackle the race.

“With not much on for him here we are happy to target that and then there are a series of good cup races in Victoria in January before the Hunter Cup on the first Saturday in February,” Green said.

That, and the extension into Sydney for the Miracle Mile on March 5, would mean Copy That being based in Australia for almost three months, which may force him to spend time with a caretaker trainer.

“I would love to go but with the COVID-19 situation and not knowing about quarantine the horse may have to go over there first without me and, when things start to loosen up, I can go back over and join him,” Green said.

“The other thing is we have a team here at home to look after and the yearling sales in February. So it might be a case of me going back and forth once that becomes possible.”

The Australian summer assault could put more than $2 million worth of races on Copy That’s calendar while he would have the option of the new $500,000 slot race at Cambridge in April before the $400,000 Auckland Cup at Alexandra Park on May 27.

That is a rare opportunity for the rising five-year-old to race for $3 million worth in stakes in less than 10 races through summer and autumn, all of them mobile starts.

The lack of clarity around trans-Tasman travel and what quarantine protocols will be in 2022 would suggest Copy That will probably need an Australian-based driver too, because neither his southern driver Blair Orange or northern partner Maurice McKendry could be expected to leave home for weeks, even months, at a time.

Copy That could be the early spearhead to a New Zealand assault on the Australian riches that may also include Self Assured and South Coast Arden, with the latter’s trainer Brent Mangos labelling the Miracle Mile as the race he would like to win most next campaign.