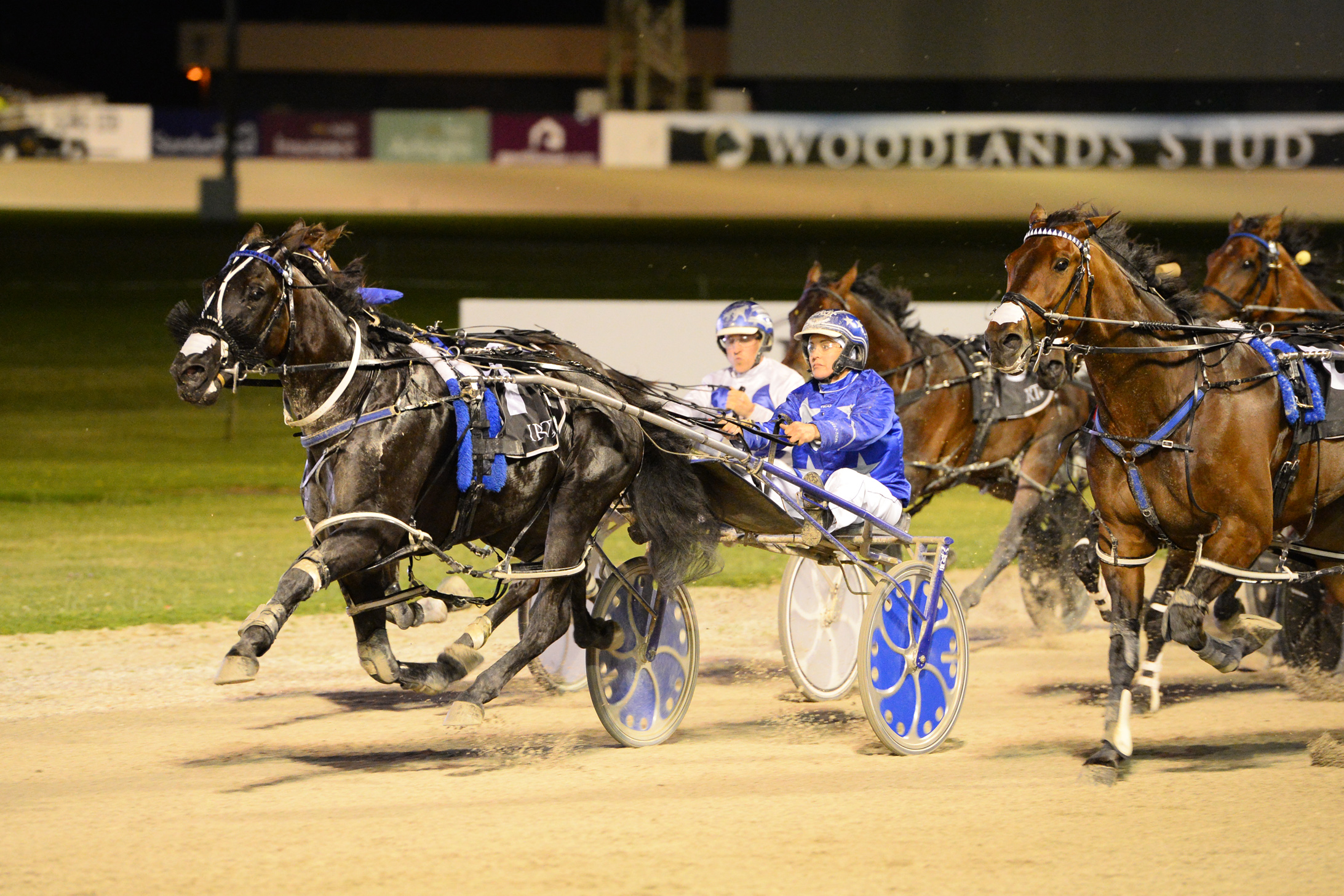 Just 32 days of domination were enough to earn Ultimate Sniper the NZ harness horse of the year award in one of the tightest votes in the award’s history.

Ultimate Sniper was a comet in the night sky of racing, burning brightly from New Zealand Cup day when he stunned in a free-for-all until just over a month later when he completed a clean sweep of the Alexandra Park Inter Dominions.

Ultimate Sniper was sidelined with a leg issue soon after but is back in work, albeit with the New Zealand Cup not in his plans.

He held off Woodlands Derby-winning filly Amazing Dream by the barest of margins, with Inter Dominion Trotting champ Winterfell the only other horse to get a vote for the horse of the year.

But there were also close contests for the four-year-old trotting mare, popularly won by Overzealous, while Eurokash was voted top juvenile trotter in a crop that barely raced.

Both Cracker Hill and Ultimate Stride are heading to Alexandra Park next month for the re-scheduled three-year-old trotting races from last season.

Meanwhile, Self Assured will head to Oamaru for the Hannon Memorial this Sunday after blowing the start in the New Brighton Cup at Addington last Friday.

The NZ Cup favourite cost punters a fortune when galloping badly and losing all chance, convincing trainer Mark Purdon to place him on the unruly.

“We will see how he handles starting from there before we decide if he remains on the unruly for the Cup (November 10),” said Purdon.

“But after missing away last week he didn’t have a race so he will head to Oamaru, as will Spankem.”

The Canterbury pacer not only won the two-year-old male pacer of the year at the national awards last night but also won the battle of the draws against arch rival It’s All About Faith for the first NZ group one of the season on Friday.

The race is actually the two-year-old final even though all the horses racing in it have already turned three.

Both the Sires’ Stakes and Harness Millions, to be run next week, were re-scheduled as they were originally to be staged in May but couldn’t be because of covid.

That means the same crop of horses which contest the two-year-old final this Friday will race in the three-year-old Sires’ Stakes starting in a few weeks.