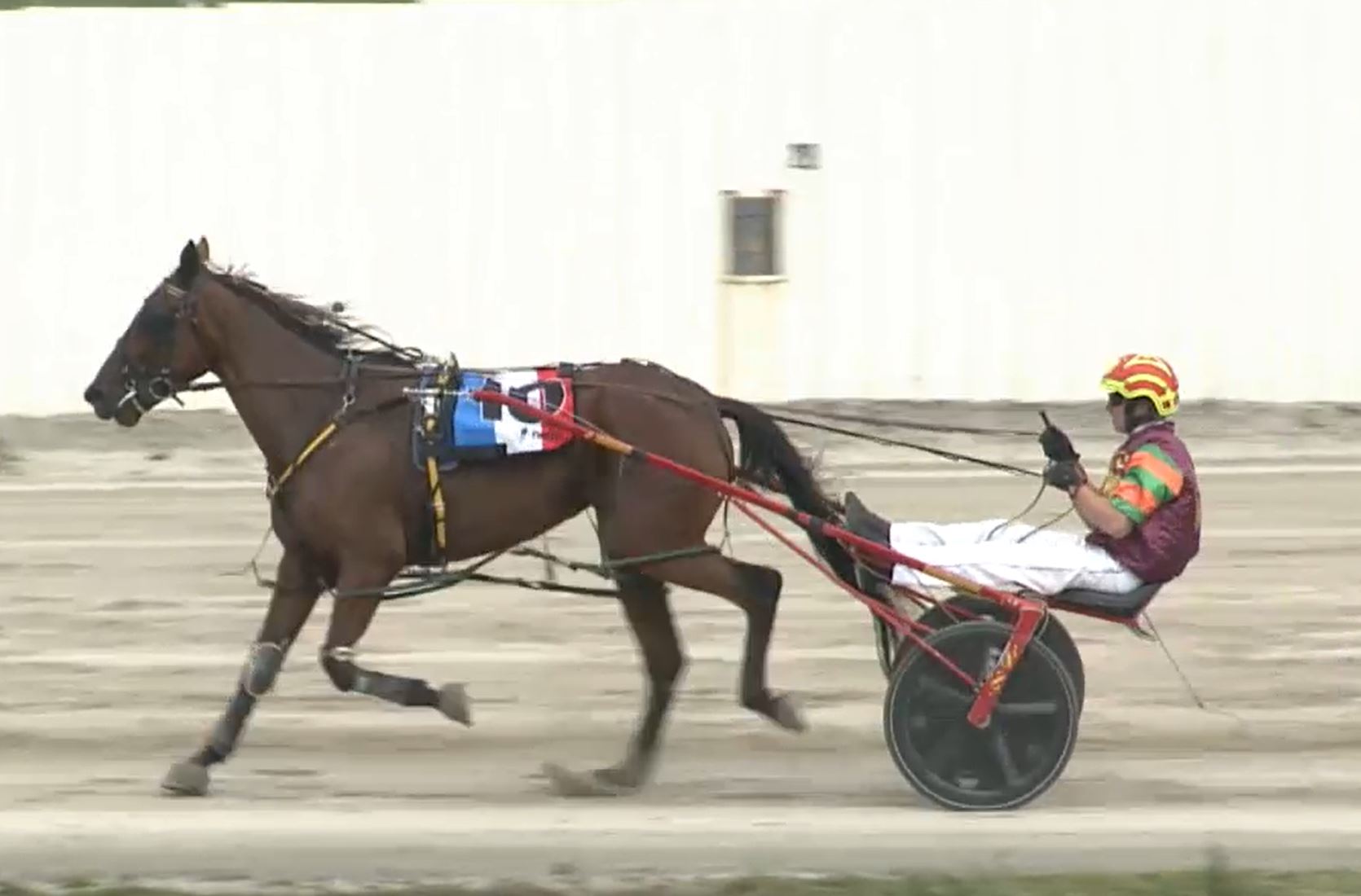 An outstanding James Herbertson drive helped produce the trainer’s first victory since February 2017, which proved a big windfall for Ratnasingham, who secured the $5700 for first place plus his $7000 Vicbred first win bonus.

Making the win in the Alabar Vicbred Platinum Maiden Pace all the more notable was that it was Illawong Phoenix’s first at start 12, having previously failed to place and amassed a modest $1960 in stakes.

The win was the eighth and most richest of Ratnasingham’s career, which stretches back to the 1997-98 season and features 516 starts.

Each month in 2021 there will be three $10,000 Vicbred Platinum Maiden races held, two for pacers and one for trotters.

In February, the $10,000 maidens are programmed for February 8 at Yarra Valley and February 28 at Boort for the pacers, and at Geelong on February 26 for trotters.