Having her first run in Australia, the daughter of Muscle Mass began safely from the standing start before working around early leader Illawong Barmah to take up the running.

Once in front, Mexicana and Sugars set a controlled tempo and repelled the late challenge of Illawong Barmah along the sprint lane and Aldebaran Zeus out wider to register a 1.4-metre win.

“It’s a very prestigious race and this trophy is one that all trainers and drivers aim to get their hands on at some stage in their career.

“I’m extremely thankful to Josh and his team and to Trevor (Casey) and the owners to trust me with this filly. She’s a beautiful girl.”

Mexicana was lining up for career start No.7 and in winning today extended her unbeaten record at standing starts to three.

“All credit to Josh and his team,” Sugars said. 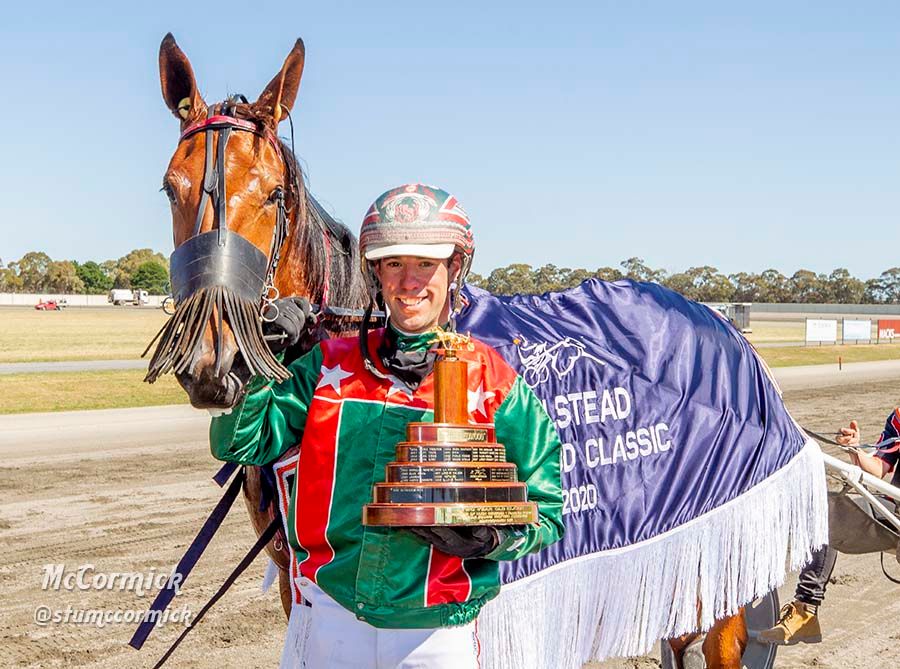 “They have obviously educated this filly very well. She was a pleasure to deal with from the parade ring to warming up, to that crucial 10 to 15 seconds facing the tapes. She began safe and solid.

“I never pulled the earplugs and got too serious with her. She was actually pretty casual out in front. She felt really strong on the line, so I think there’s plenty more there.”

The sentiments augur well for Mexicana’s upcoming Breeders Crown series, the heats of which will be run at Maryborough on Thursday November 12.

Sugars also spoke of the Victorian trotting industry more broadly when commenting on the class of today’s Redwood field.

“There are so many really top-quality trotters going around at big prices, which is testament to where our industry is at, particularly in the squaregaiting ranks,” he said.

“Just how far the trotters have come in the last decade, it’s great to see. It’s a staple now for all stables to look for young trotters.”

Third-placed Aldebaran Zeus was held up momentarily before pushing into the clear late from three-back on the fence. He attacked the line like a high-class trotter. 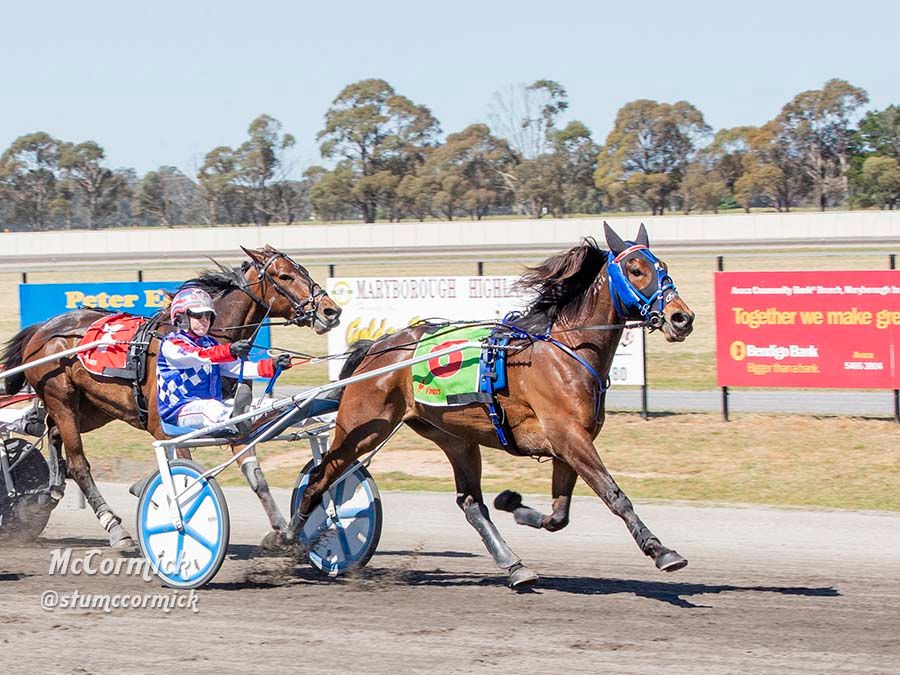 “It’s not entirely surprising (the Majestuoso gate speed) but until you do it you just don’t know,” winning driver Kate Gath told Trots Vision.

“With him it’s always in the back of your mind to trot, but he’s matured a fair bit now. He was keen in the warm-up today … once he found the front he relaxed well and got to the line nicely.”

Gath said the top-level trotting ranks were incredibly even and in coming months the feature races would come down to barrier draws and achieving the best run in races.

“There’s probably no standout at the minute, so whoever gets the easiest run out of all of them probably wins the race,” she said.

Kate and Andy Gath’s flagship Group 1 trotter Tornado Valley is currently spelling but will be back in training within a month for a tilt at the TAB Summer of Glory jewels. 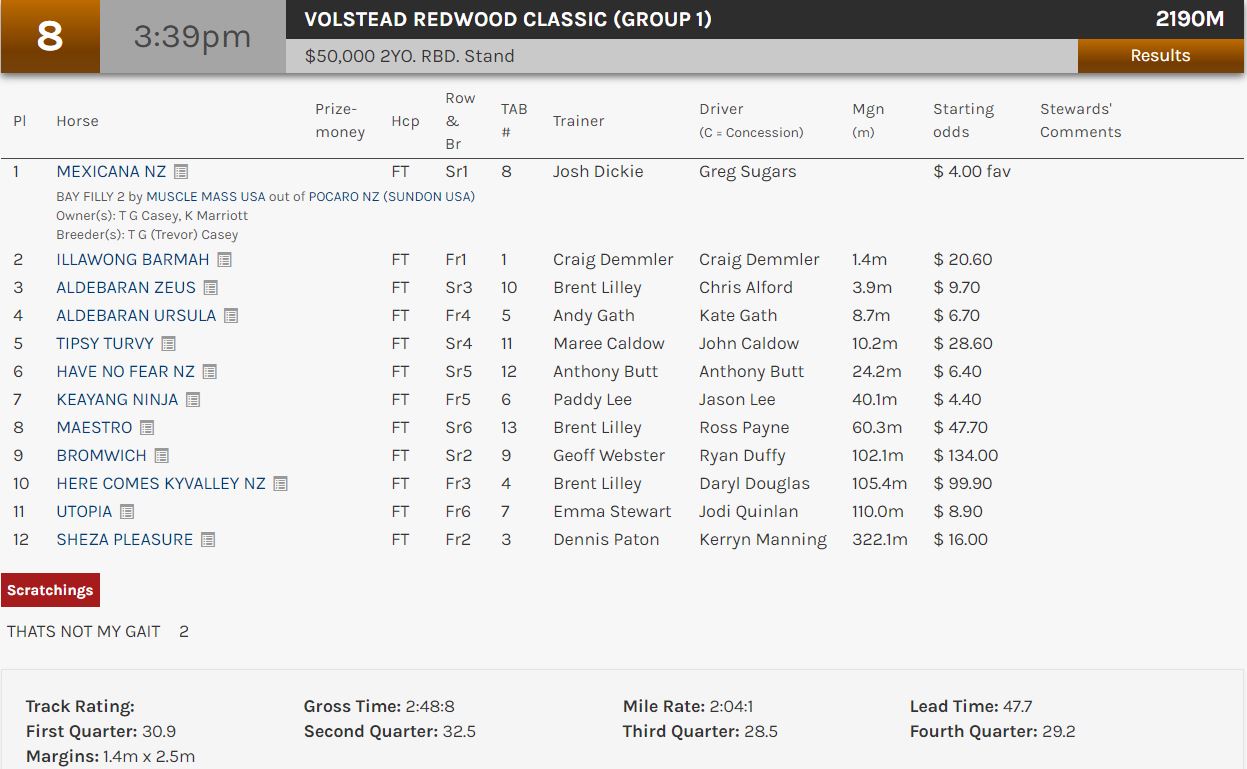