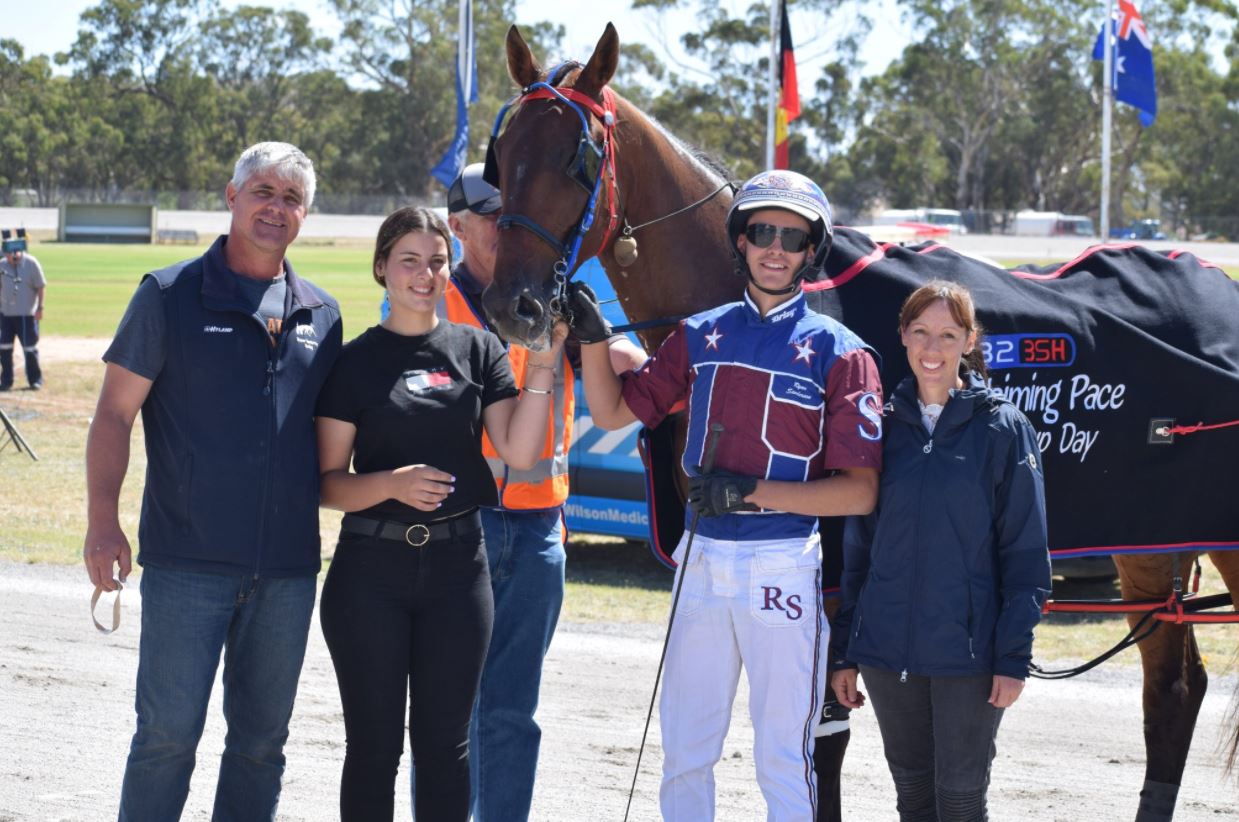 A surprise phone call from leviathan owner Emilio Rosati and the purchase of a special gelding to Kerryn Manning has given trainer Shane Sanderson plenty to look forward to in coming weeks.

Sanderson, who made the move to the thriving Charlton training centre early this year, was one of the beneficiaries of Rosati’s split with Anthony Butt and Sonya Smith with four handy horses landing on his doorstep.

Two of those – Platinum Stride and Vanquish Stride – are set to debut for their new stable on Sunday at Cranbourne, while fellow Rosati-owned Graphite Stride and Equity Stride are still a little while away from the races.

Platinum Stride won his last two starts at Shepparton and Tabcorp Park Melton before joining the Sanderson yard, while Vanquish Stride heads into the weekend’s assignment third-up and after a runner-up effort at Kilmore on July 8.

“We’ve probably erred on the side of caution with their work,” Sanderson said in regards to this Sunday’s runners.

“We haven’t decided to over-do it with their work, so we’ll just see how they pull up as to what way we need to go with them, but they both seem very well.”

Graphite Stride won his maiden at Shepparton in March and hasn’t been to the races since April, while Equity Stride has run largely around New South Wales but boasts an impressive record of seven victories from 14 career starts.

“They’ll probably be at the trials in two-and-a-half weeks I’d say,” Sanderson said.

“They’ll both trial around the same time.” 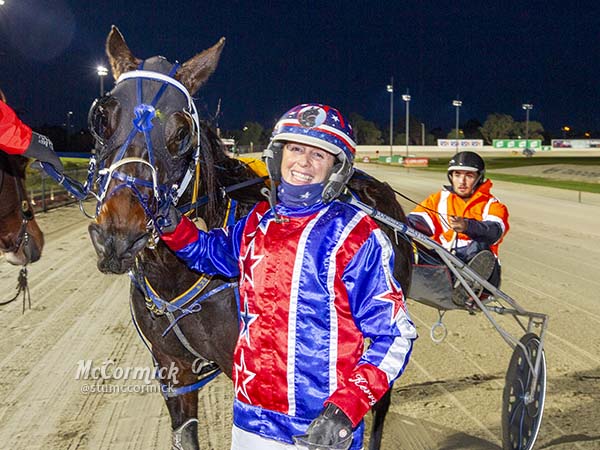 Another stable newcomer is Glenavril King, a five-year-old who previously did his racing for Great Western trainer Kerryn Manning.

Manning and husband Grant Campbell won 10 races with the son of Courage Under Fire, and the legendary reinswoman also secured her 4000th success in the sulky with the gelding at Stawell on January 25.

“They (the owners) advertised him for sale so we did buy him privately, but he was running in the claimers,” Sanderson said.

“He hasn’t worked since his last race, so he will probably be a good four or five weeks away at least.”

Sanderson, whose son Ryan and daughter Abby are getting plenty of driving opportunities here in Victoria, began training in the mid-1990s in Queensland before moving to New South Wales about five years ago. He has prepared over 570 winners, highlighted by the 2010 Group 1 Australian Pacing Gold 3YO Colts and Geldings Final victory of Maywyn Jasper.

>> READ MORE: Team Sanderson off to flying start in Charlton