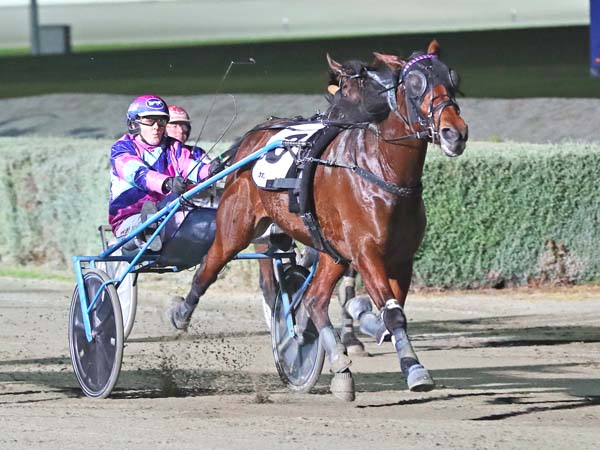 Half-brothers and sisters to a host of Group winners are listed to go through the auction ring at the 2021 Australasian Premier Trotting Sale to be held at Oaklands Junction on Sunday, February 7.

To order a catalogue or to view the catalogue online simply click on the link on the websites www.apgold.com.au or austrottingsale.com.au