Speedsters to take off in reignited Geelong Rocket 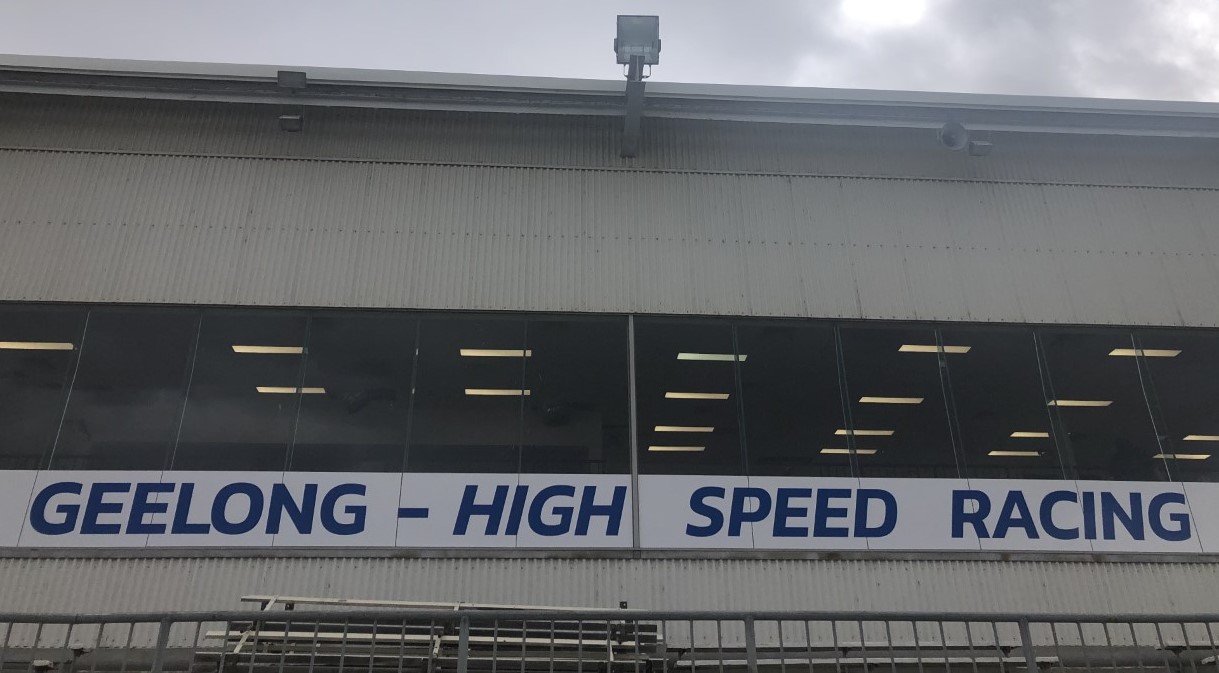 Shakamaker, Blatant Lie, Smoken Up and Melpark Major are just some of the stars to have won the Geelong Rocket.

And now a new winner is set to be added to the honour roll for the first time since 2013.

The Geelong Harness Racing Club has reignited the feature over the flying mile and will run it for the first time in close to a decade this Friday night.

GHRC general manager John Dunne said the track renovation last year had helped produce some quick times at Beckley Park and is keen for the club to be known as a place where fast races are run.

"Since then, the drivers have remarked how fast and how well this track is racing," he said.

"We've decided to have a slogan down here and it's simply: Geelong - High Speed Racing... that's our slogan and that's how we are going to market the place from now on in.

"We decided to bring back the Rocket, which is traditionally over the flying mile. And we've got a genuine mile start here, so they've got a decent run to the first turn at the start of the mile."

Dunne said it was exciting to have the event back on the annual calendar.

"We are delighted for it to be back," he said.

"Normally in February (there is) balmy nights so it's conducive to running fast times."