Stakemoney to rise again in FY22

In a wide-ranging interview on Harness.org.au Insider with Adam Hamilton yesterday after this week’s announcement of the TROTS24 three-year strategic plan, Brown also said HRV would approve additional stakemoney increases without delay wherever possible and pending on sustainable wagering revenue upside.

Today he provided a clear timeline for that notice, saying “HRV would make a further announcement regarding stakemoney by October 2021, prior to the commencement of the feature racing season”.

“During COVID-19 we didn’t reduce stakemoney as some other codes and jurisdictions did. In FY20 we paid stakemoney of $41.5 million. At the end of FY21 we’d paid $46.5 million, but that was made up of a couple of things – we’d run 37% fewer $4500 races and instead more $7000 races, and we also ran more metro-front races on metro nights. That uplifted our stakemoney by about $1.7 million,” Brown said. 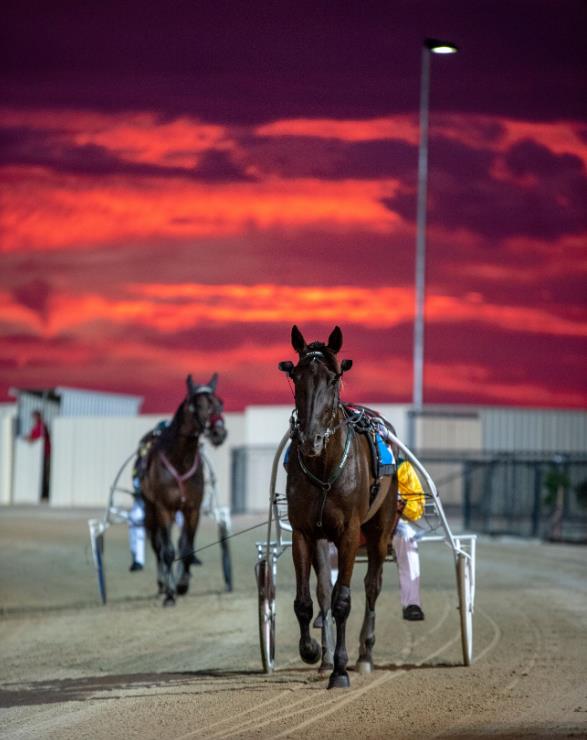 “We also paid extra in Vicbred bonuses of about $1 million through those additional $7000 races, which allowed people to get their full Vicbred first win bonus (rather than half, which you receive for winning a $4500 race).”

“We put on 209 more races during FY21, which gave us another $1 million in stakemoney, and the APG series was about $1.5 million.”

“Going into this Financial Year, the Board have underwritten that $1.7 million again so will keep that going and add another $300,000.

“But, and importantly, as we go through and watch our turnover and revenue rates, if we maintain the current upside, we will make further increases to stakemoney. It’s important any increases we make are sustainable.”

A 22.8% increase in wagering turnover was reported by HRV in FY21 and Brown believes “that number looks like continuing into this Financial Year”.

“It’s been a great period for harness racing (the previous 12 months),” he said.

“When I started back at the end of 2019 and then went on a tour of all Victorian clubs in early 2020, harness racing was in a dire financial position. The punter had walked away, the Joint Venture was in decline, harness racing was shrinking and had a relevance issue.

“We set about with about 11 platforms on the tour of the clubs, and then COVID hit in March. That gave us the opportunity to reset the clock and crystalise those initiatives we’d walked out across the clubs throughout Victoria.

“Initiatives such as reimagining the calendar, looking at international, the way we race – the time of year we race, the types of racing, Vicbred finals moving to New Year’s Eve for instance, and we also looked at other ways to be able to get interest in the sport.

“We extended our media arrangements through radio and Trots Vision. That gave us the opportunity to build a new audience, and that audience has seen an uptick in wagering.

Brown said TROTS24 focused on, above all else, “growth and collaboration with the industry to achieve a vision of excellence and outstanding racing”.

On the growth of Trots Vision, Brown said HRV was building an industry asset that would grow the harness racing audience locally and abroad, educate new punters and be a valuable chip in future media rights negotiations. 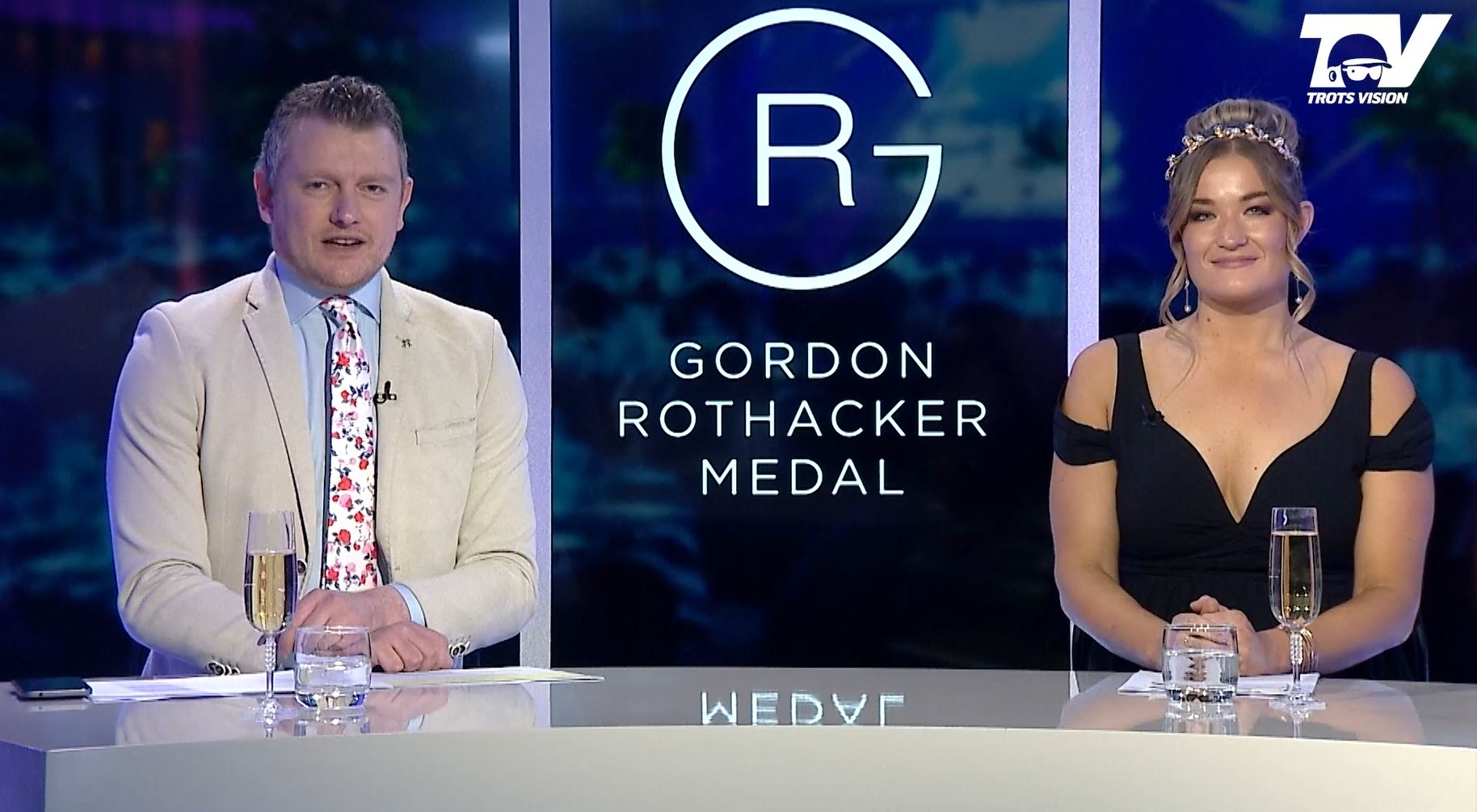 “You need to control your own media space,” he said.

“We know that Trots Vision is exponentially growing, and we know we want to achieve an always-on channel. We want to be like racing.com. And it is so critical when we develop the content that we bring in people with expert analysis who have been at the coalface. They can explain the sport to a new demographic.”

Brown’s international vision, which is also called out in TROTS24, is about Victorian harness racing growing revenue in “fertile ground” such as the USA given the current changing face of wagering in North America.

“I think there is (fertile ground) in the US now with the wagering market changing, going to fixed odds, they are going away from their previous structure and framework in their wagering, so there’s no better time than now for us to have an insurgence into that market,” he said.

The international strategy has been a focus of Brown’s since the start of his HRV tenure. In 2020, HRV trialled Saturday morning race meetings at Melton and broadcast those straight into the US.

“When I first got in here, I looked at this ecosystem and determined it had to have more strands that provide revenue and returns to industry,” he said.

“International is one. What I identified in talking with my contacts in North America was that they were in some turbulence around their sport, they were off, the NBA was off, football was off, they were very disjointed in the way their calendars were running, especially racing, and I saw an opportunity.

“We had a great product to inject into North America, to get them familiar with our people, with our product, to try and ‘Americanise’ it a little bit so they understand it and wager on it.

“Also, for our trotting gait back into Europe, let’s get that contact and connectivity back to the PMU in France and ATG through Scandinavian countries. Let’s start building and showing the great product we’ve got … to bring that extra income back into Australia and Victoria.” 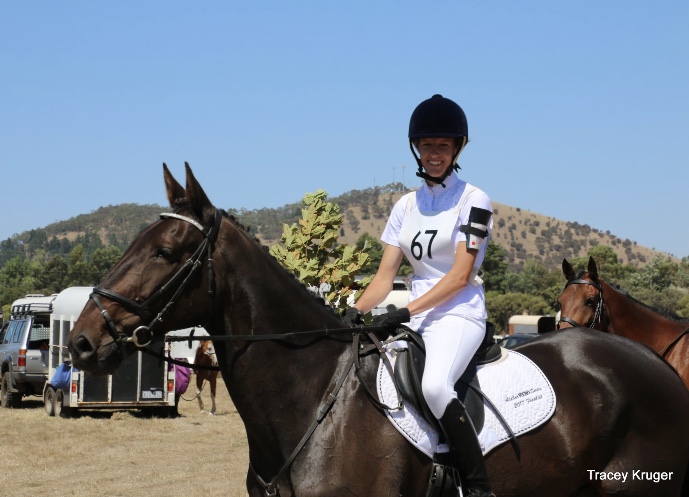 Another major focus of TROTS24 is development of the integrity and welfare space, an area of particular passion for Brown.

“I chaired the equine welfare committee at Racing Victoria when we had the Off the Track program. Terry Bailey and I watched the growth in that, from about half a dozen re-trainers to 50-plus. It was to get more people looking at the thoroughbred for re-training for eventing and other purposes,” he said.

“But the same applies to the standardbred. The standardbred has a bit of misnomer about it. People think it can’t be re-trained to event or to canter but actually the opposite is true. These are a great breed for re-homing. They are a great breed for young kids as a ride horse. They have a more docile nature (than the thoroughbred), and it is all about breaking down those walls and the HRV HERO program is the first real foray down that path.

“You will see a lot more awareness and activity (in the HRV HERO space) and we look forward to it growing.”