The heat returns as Mercury80 fires up for summer 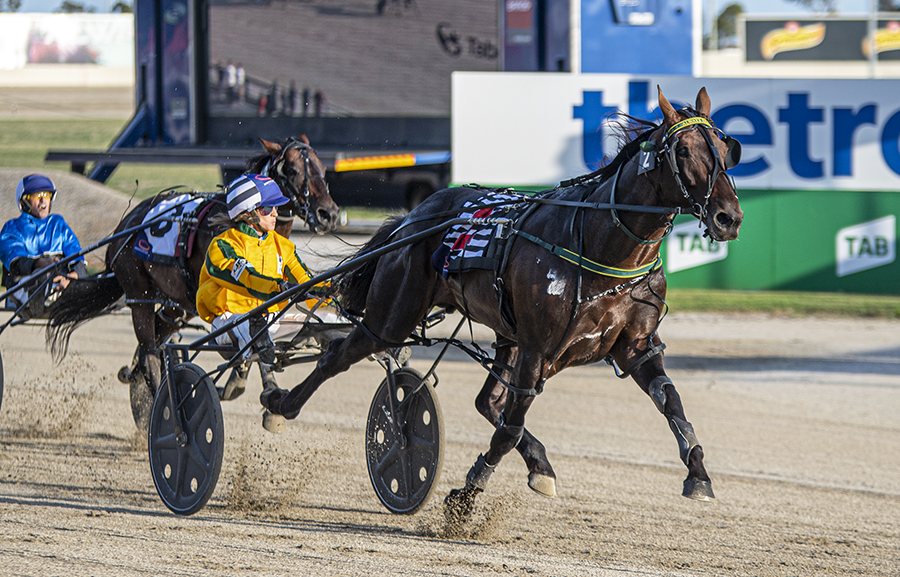 The fuse will be relit this Saturday night as the Mercury80 fires up for another spectacular summer’s racing.

A hit as part of last year’s TAB Summer Of Glory, when the aptly named Always Fast claimed the inaugural series, the Mercury80 will unfold across four heat nights ahead of the $50,000 final at Tabcorp Park Melton on February 6.

The first swift steps will be taken at Lords Raceway as part of Garrards Horse And Hound Bendigo Pacing Cup night, when a capacity field of seven will jostle in the $20,000 first heat, to be run over 1150 metres.

The five-year-old’s drawn gate one, inside Franco Jolto, who sat on Yorkshire’ back in that race and finished second beaten only a neck.