Tornado Valley ready to bite back in Great Southern Star 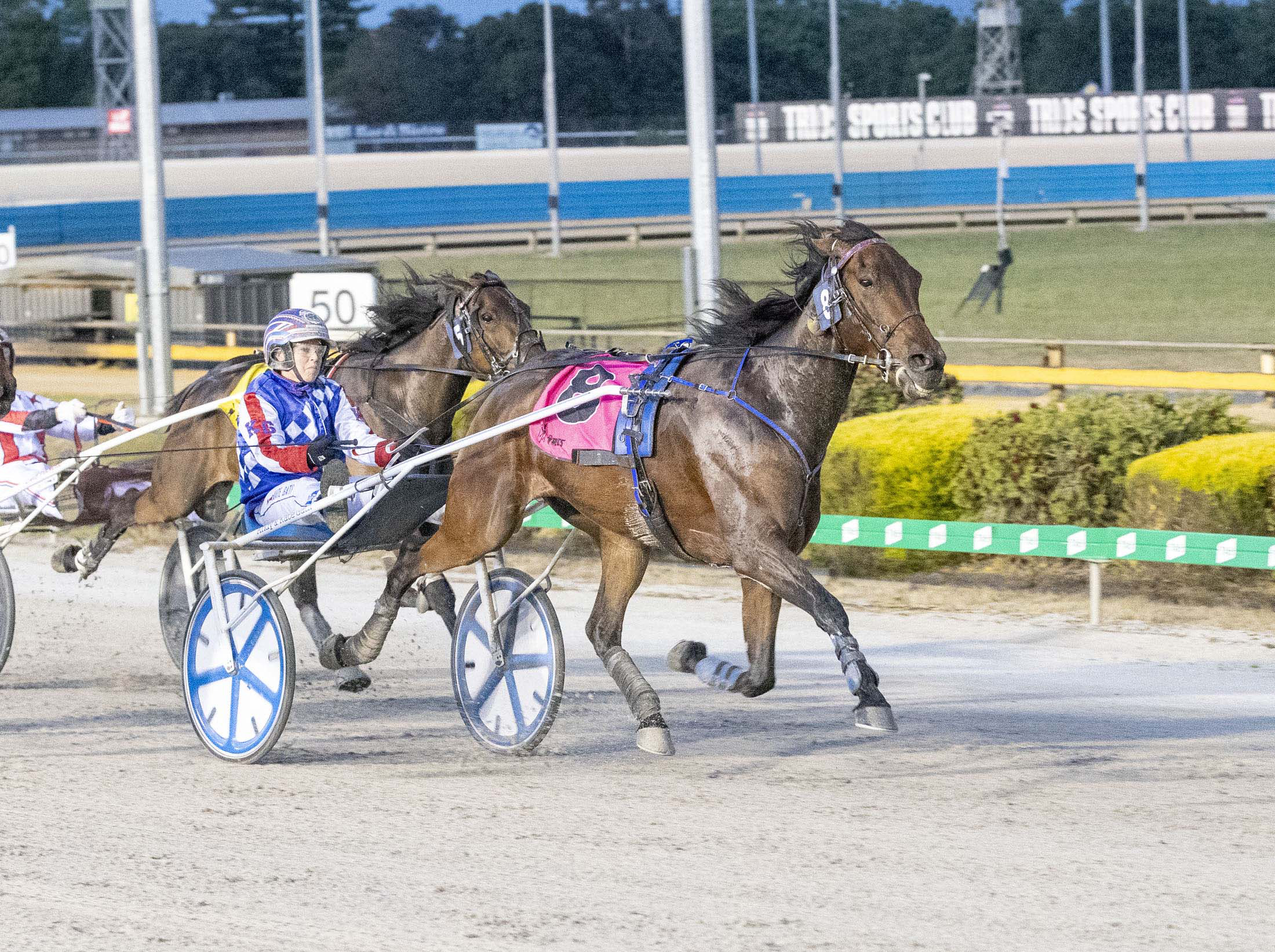 Long Forest trainer Andy Gath is looking to clear up some unfinished business and claim victory in a race that his star squaregaiter, Tornado Valley, was "robbed" of a start in 2019.

The horse was a shock scratching from the What The Hill Great Southern Star when an odds-on favourite last year after Gath discovered a leg infection in the hours before the meeting.

But the disappointment of missing a run in Australia’s most lucrative trotting feature can be eased this Saturday night when the son of Skyvalley heads to Tabcorp Park Melton for his crack at the $250,000 event.

“We don’t really know, but we think it might have been an insect bite,” Gath said of last year’s infection.

“He wasn’t sound enough unfortunately to race that day and it was probably a race that we sort of got robbed from us. He was a short-priced favourite and drawn well, but we get an opportunity again this week.

“Apart from the Inter Dominion, it’s the next one we all strive to win. I’ve been fortunate enough to have won it before (Glenferrie Typhoon), but it would be great for this horse to have it on his CV.”

Tornado Valley broke in the score up when a narrow second to Dance Craze in the E B Cochran Trotters Cup at Ballarat earlier this month and Gath has been forced to take him back to the trials to qualify for the draw.

Gath said the eight-year-old would wear a headcheck for the race on Saturday night.

“At least (the trials) wasn’t wasted because we come up with the good barrier draw (three), otherwise we would have drawn the back row,” Gath said.

“We are really happy with him, we think he is in really good order and probably the best we’ve had him for a long time, so he’s got a great opportunity to be winning this race on Saturday.”

Tornado Valley, a winner of 32 races including the 2018 Inter Dominion Grand Final, is a $2.30 favourite on TAB fixed odds for the What The Hill Great Southern Star (2760m).

Kiwi raider Oscar Bonavena is on the second line of betting at $2.80, with a big gap to last weekend’s DNR Logistics V L Dullard Cup winner Temporale at $8.

The Great Southern Star will be run as race six on a blockbuster 11-race program, which kicks off at 5.57pm.