Trots Review: Peter rapt as Package bounces back with a bang 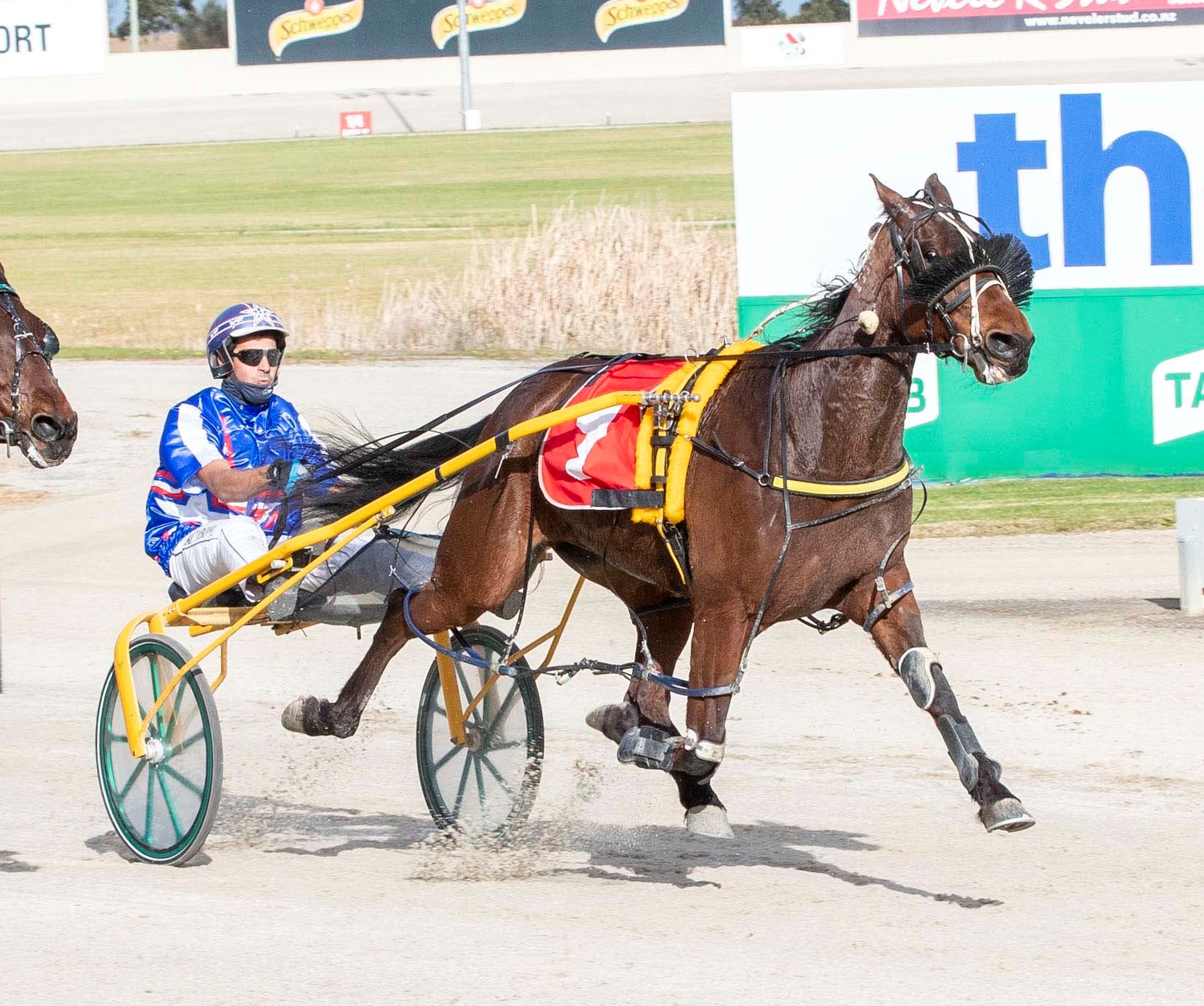 The Whole Package is the only horse currently racing out of Peter Robertson’s Plumpton stables and he returned from a nasty virus in grand style first-up at Tabcorp Park on Friday.

The five-year-old hadn’t been seen at the races since a third placing at Melton in mid-July, but was back to his best after recovering from the illness.

Given a patient drive by Luke Tabone from barrier one, The Whole Package had a look for the lead early, but took cover after Son Of Major speared across from gate four. Tabone awaited the sprint lane run in the home straight and finished best to take out the Prydes Easifeed Pace (1720m).

The success was the son of Sealed N Delivered’s fourth in a 25-run career, three of which have come since late last year.

“He’s always had ability, but he’s one of those horses that if you can find trouble anywhere around the stable he’ll find it,” Robertson told SEN Track.

“He had a real bad virus and that’s the reason he hasn’t been racing.”

Among his other issues, The Whole Package chipped a sesamoid bone as a three-year-old and recently took plenty of skin off his body when getting his head stuck in a fence.

Robertson said he felt good about the horse’s chances on Friday despite being the second outsider in the field of seven at $16.

“I was fairly confident. He’d been treated and got through that good and been working probably better than what he had been,” Robertson said.

“I said to Luke he could probably lead but if something is going to attack, let it go because he is first-up and just see what happens from there.”

Tabone said he had planned to hold the front, but decided to take a sit when Ken Tippet shot for the front on Son Of Major.

“It was really good to hop back on this bloke. He got pretty crook on the guys and they’ve done a good job to get him back and to win first-up was great,” he said.

Success was shared around between trainers and drivers on Friday, but it was reinsman John Caldow that claimed the only winning double. Caldow partnered short-priced favourite Andover Sun - who is trained by wife Maree - to win the Niota Bloodstock 3YO Trot (2240m) and then Freddy Taiba-trained Kasbah Kid to take out the fast class event, the Hygain Pace (1720m).