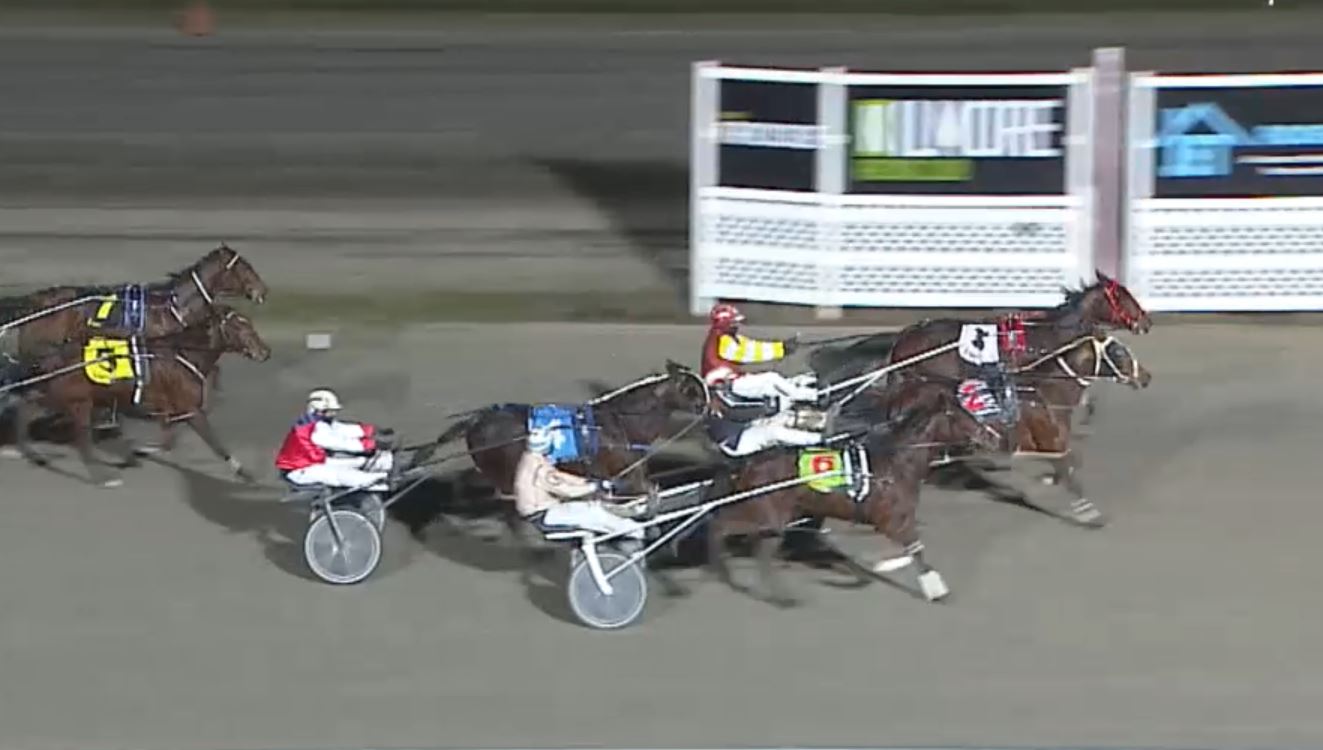 If the pirate party's latest prodigy gets its hands on Saturday night's treasure it will be a steal says trainer Ray Woods, who's poured cold water on his last-start winner's chances in the Australian Pacing Gold Championship.

Argh Me Hearty will start from gate eight in the two-year-old fillies Group 2, drawn to get a soft pegs run behind polemarker Vouchers for Ray and son and co-owner Jason Woods amid a field that includes Vicbred Super Series heat winners Treasure and Amelia Rose.

The Roll With Joe filly, who's by Miss Astronomical, making her a half-sister to Tenacious One ($211,843), has already banked her $7000 Vicbred first win courtesy of victory at Kilmore last Friday in her second career start.

"I didn't expect her to win last week, I would have been happy if she beat a couple home," Ray Woods told RSN927's One Out One Back. "We just thought we would give her a few runs over the winter and then turn her out and see if she'll bulk up."

While Woods has his eyes on a pot of gold on Saturday night, it's at the lower end of the $50,000 treasure chest.

"No expectations whatsoever," Woods said. "I think they pay two grand down to 10, so we thought, oh well, we'll put her in and give her a run and see if she can improve a little bit on last week, but Emma Stewart I think has got a mortgage on it.

"I like to see her a little bit stronger at the finish, I don't think she's strong enough. That's why I'm keeping her in the shorter ones, but you never know."

CLICK BELOW TO TUNE IN TO ONE OUT ONE BACK: