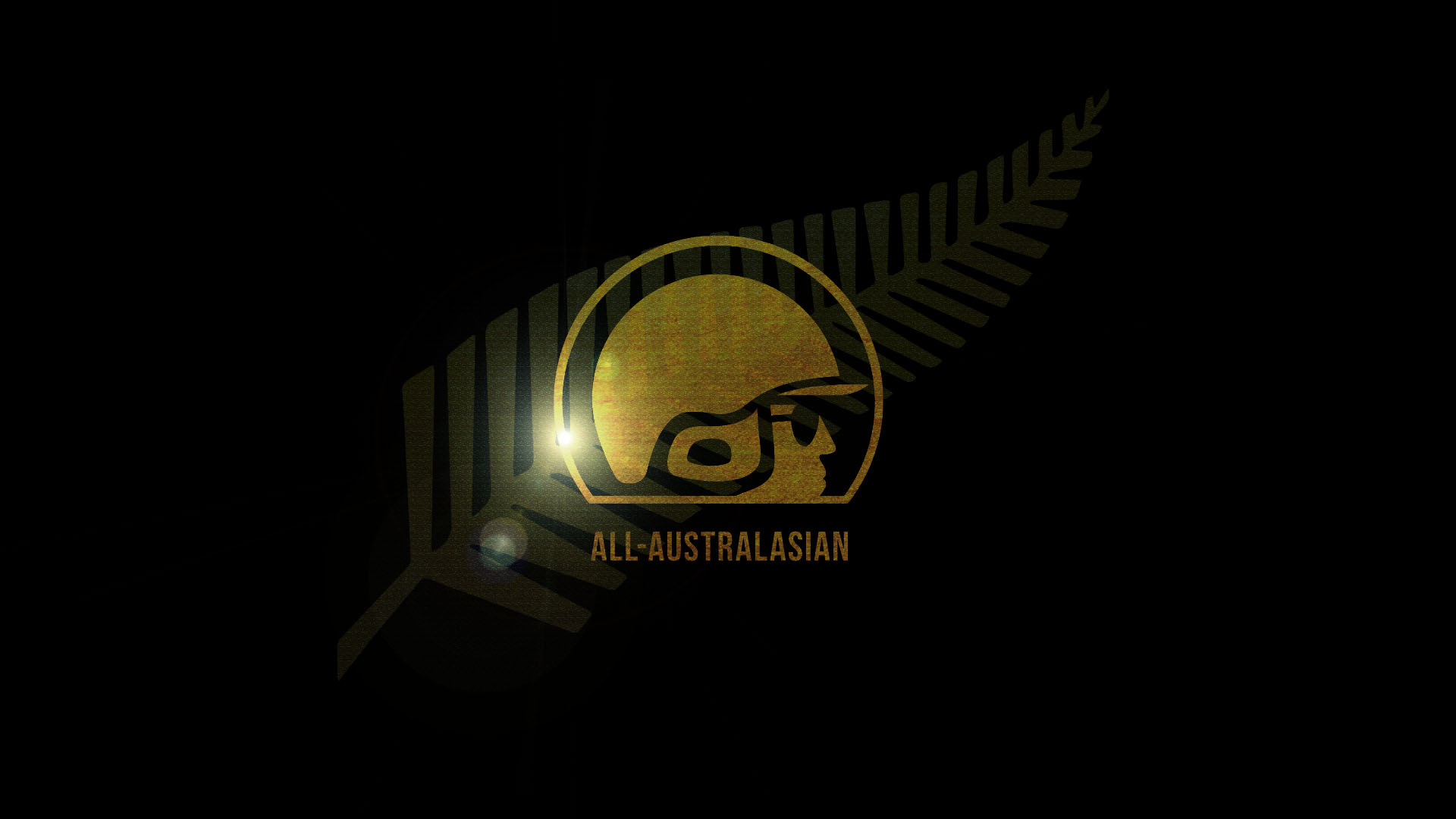 The All-Australasian squad of drivers has been assembled by a selection panel from across Australia and New Zealand.

Self-appointed chairman of selectors Toby McKinnon came up with the idea to create some fun discussion and instructed judges to pick their leading drivers with consideration to performances from the past 18 months.

The All-Australasian squad was revealed across SEN Track’s TrotsLife show on Wednesday and Thursday.