Breeders Crown: Mexicana holds on but 2YO rivals emerge 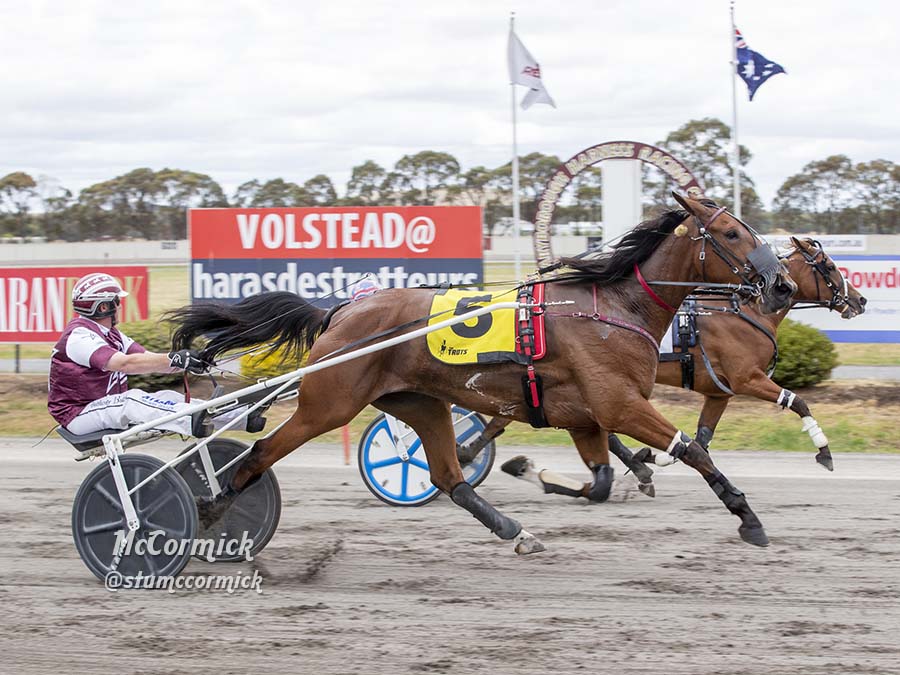 Mexicana remains at the top of the two-year-old trotting fillies tree but the Redwood Classic winner has plenty snapping at her heels, including Andy Gath's Aldebaran Ursula who very nearly broke the Kiwi's four-race winning streak in today's third Breeders Crown heat.

With the first four advancing to the Group 1 finals, qualification was never in doubt for reinsman Anthony Butt as he guided Mexicana to the front from the gates, with fast-starting Aldebaran Ursula moving on to her back for reinswoman Kate Gath.

It would then become a run to the line, with the judges' photo giving Mexicana, a Muscle Mass filly out of Pocaro, a half-head win for owners Trevor Casey and Kate Marriott.

CLICK HERE TO WATCH THE HEATS ON TROTS VISION 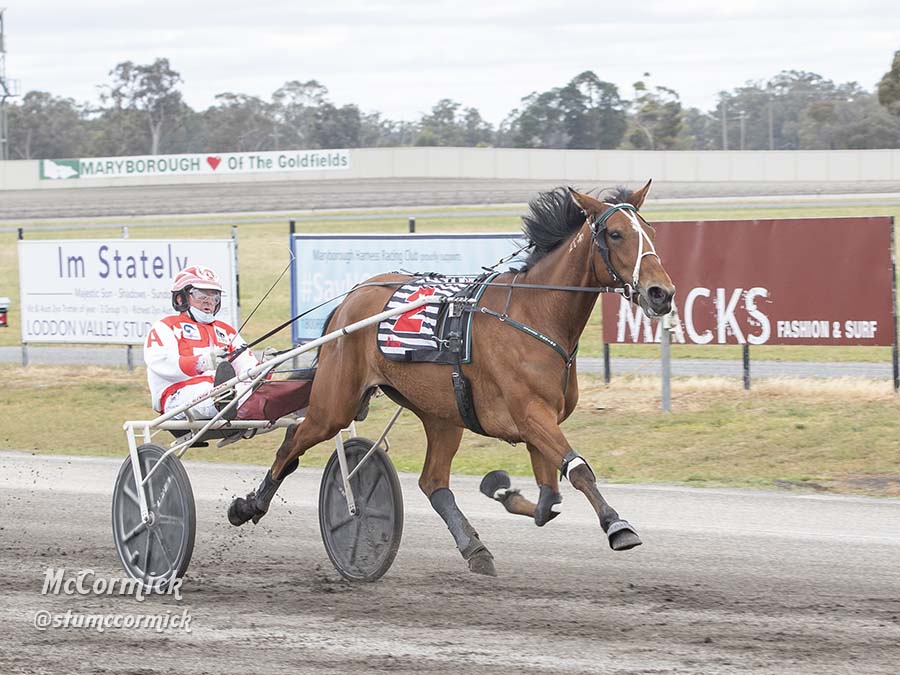 For trainer Brent Lilley and reinsman Chris Alford, Queen Elida entered a $1.90 favourite and the Love You filly out of unraced dam Queen Kenny won comfortably by 5.1 metres.

The result was a second successive victory for the former Kiwi from three starts on Australian soil for owners Gordon, Graeme, Blair and Brad McKenzie, and Tony and Cheryl Barron.

There they will be joined by Tipsy Turvy, Banglez, Evas Image and Thats Not My Gait, who all advanced from the second heat for two-year-old trotting fillies. 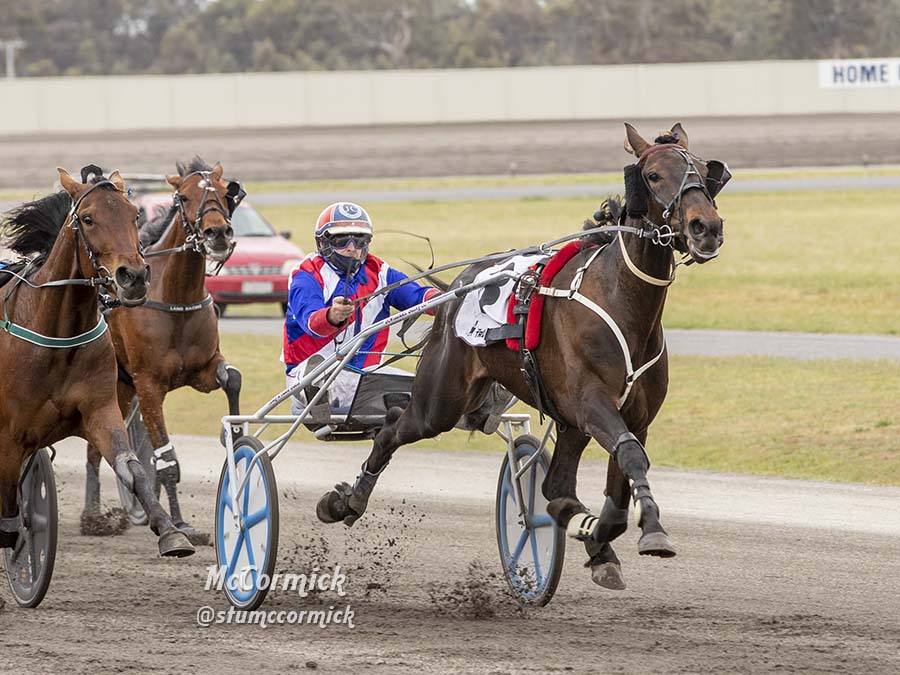 For trainer-driver Chris Lang, $2 favourite Evas Image never really threatened but importantly boxed on well late to finish in the first four and gain finals qualification when it looked like it may slip from her grasp.

There were no such worries for trainer Maree Caldow and reinsman John Caldow, with Tipsy Turvy building on her bold fifth in the Redwood Classic to record a third win in four starts for owner-breeders Sue and Evan Crick.

Banglez, for trainer Emma Stewart and Greg Sugars, ran on well to threaten late and go down by only a head, while fourth-placed Thats Not My Gait (trainer Alison Alford and reinsman Chris Alford) finished fourth to also advance.