Neil gets back that winning feeling after decade-long wait 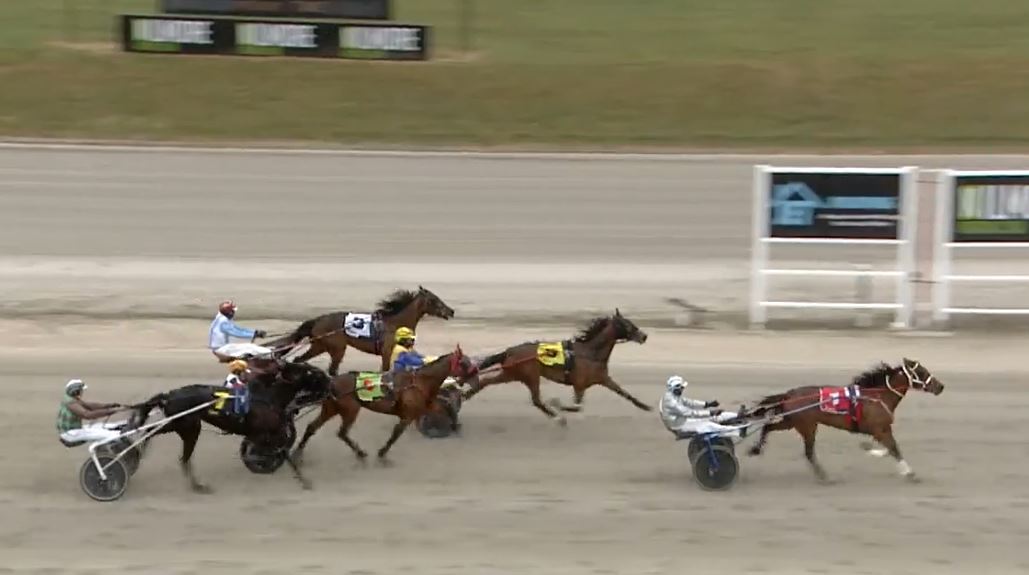 It had been a long time since Neil Rowley had experienced that winning feeling as a trainer, but it came flooding back thanks to a young squaregaiter at Kilmore this afternoon.

The Romsey horseman broke a drought of more than a decade when his horse Atego Dawn stormed down the outside to take out the TAB Long May We Play 2YO Maiden Trot.

It was the 68-year-old’s sixth career winner as a trainer and first since Lord Deville scored at Tabcorp Park Melton on March 10, 2011.

“I got offered to lease this one from Janine Pitt. It was broken in as a rising two-year-old, so we leased it,” Rowley said.

“Rodney Petroff has been helping me now and again with her. I go and fast work with one of his horses and she’s coming along well.”

Rowley races the Kvintet Avenger filly with his wife Joan and son Brent, and while neither were on track to witness the success, both were thrilled with the performance.

“I couldn’t believe it,” Rowley said.

“I thought she might run well, but when the form guide said she’s probably going to run second last, I thought there was no pressure.

“And Josh (Duggan) did a brilliant drive. He got off the fence behind the leader, came out five-wide on the bend and she just flew home. She wouldn’t have even blown a candle out when she finished.”

Sights are now set on getting Atego Dawn ready for next month’s Vicbred Super Series, where she will tackle the two-year-old trotting fillies’ division.