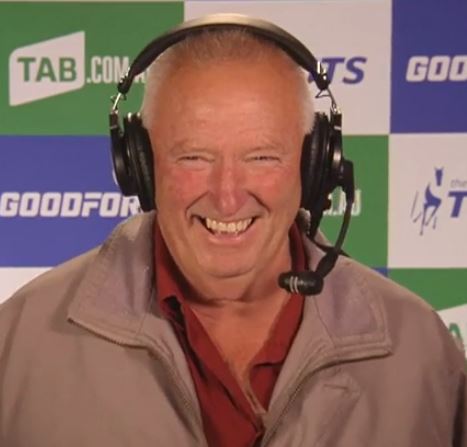 Stawell trainer Ray Harvey is plotting a first-up assault on the Great Southern Star with his top trotter The Penny Drops.

Harvey told thetrots.com.au that the gelding was given a couple of weeks off in the paddock after returning from the Inter Dominion Championships in New South Wales and was now being aimed at the Group 1 feature in early February.

The Penny Drops won a heat of the ID21 series at Newcastle and was well fancied in the final at Menangle, but finished sixth behind winner Maori Law.

His efforts in New South Wales capped a remarkable 2021 season, which included victories in the South Australian, Kilmore, Swan Hill and Maryborough cups.

Harvey was expected to give The Penny Drops his first fast work hit-out of the new campaign today and is eyeing off a trial in the lead-up to the Great Southern Star, which is scheduled for February 4. $50,000 heats are run early in the Tabcorp Park Melton meeting before qualifiers back-up a few hours later in the $300,000 Group 1 final on the same card.

The race was won last year by Andy Gath-trained champion Tornado Valley, who produced a brilliant performance first-up from a spell to take out a heat and then ran down Magicool in the shadows of the post to claim the final.