9.13 million reasons to be Vicbred 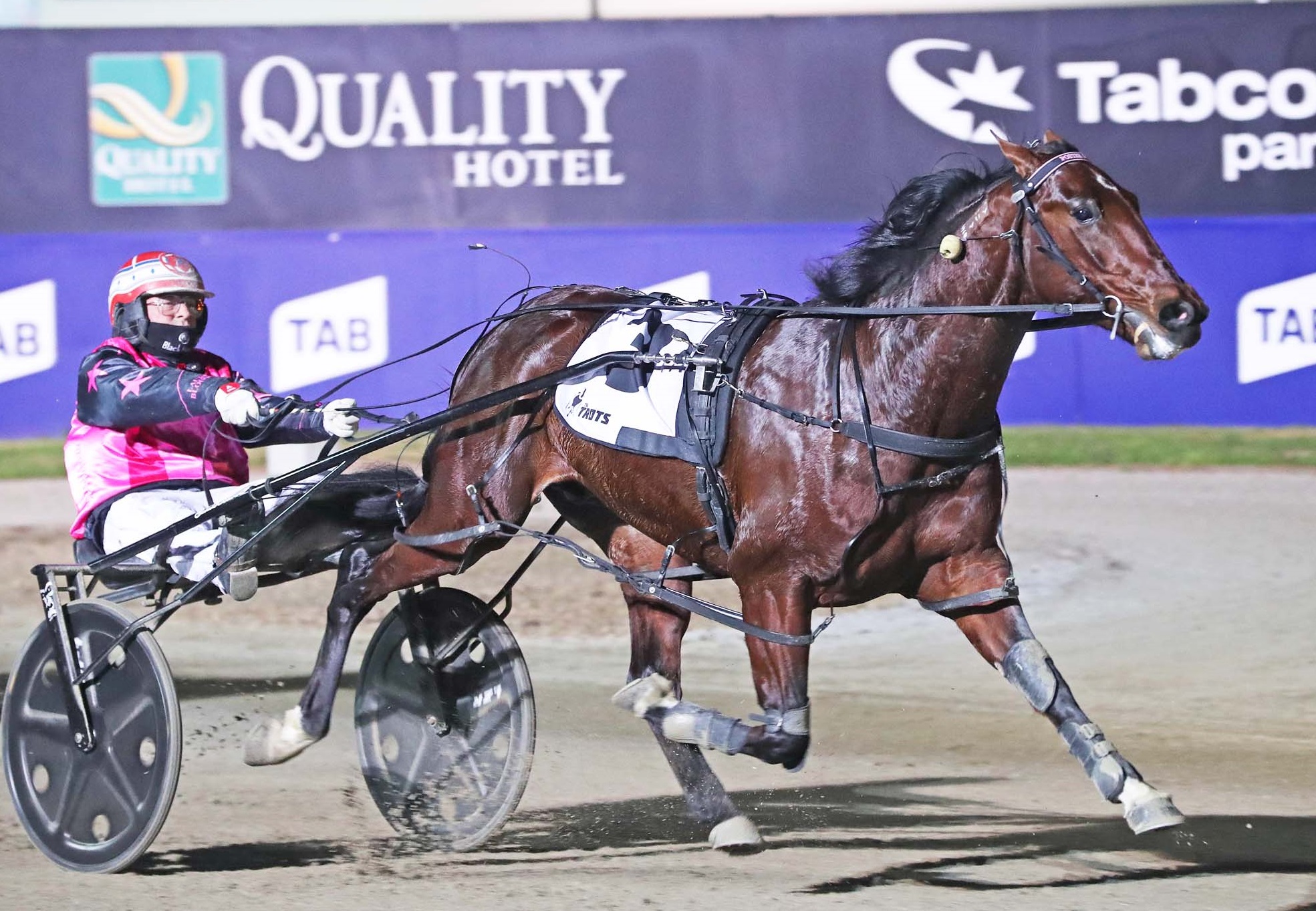 Vicbred horses raced for $9.13million more stakemoney than other horses in Victoria during season 2017-18.

Last season, Vicbred horses picked up $4.6m in Vicbred win bonuses, while a further $4.5m of stakemoney was paid out on Vicbred-only races.

This week Harness Racing Victoria (HRV) launched its 2019 Vicbred Super Series campaign, with the key message “Why wouldn’t you be Vicbred”?

HRV CEO David Martin said it was important for a fresh approach to the Vicbred Super Series, one which focuses on the breeders and industry participants.

“A vibrant local breeding industry is crucial to the overall wellbeing of our industry as a whole and the Vicbred program is a critical component,” Mr Martin said.

“Vicbred eligible horses race for extra stakemoney through races and bonuses, so it certainly makes sense to think locally and think Vicbred during breeding season.

“HRV and Harness Breeders Victoria are working hard and in regular consultation to look at ways to stimulate the breeding industry and the Vicbred program as we confront the historical challenge of a worldwide downturn in harness foal numbers.”

A new naming rights partner has been signed for the pacing Vicbred Super Series this year, Alabar coming on board to join Aldebaran Park which sponsors the trotting races. 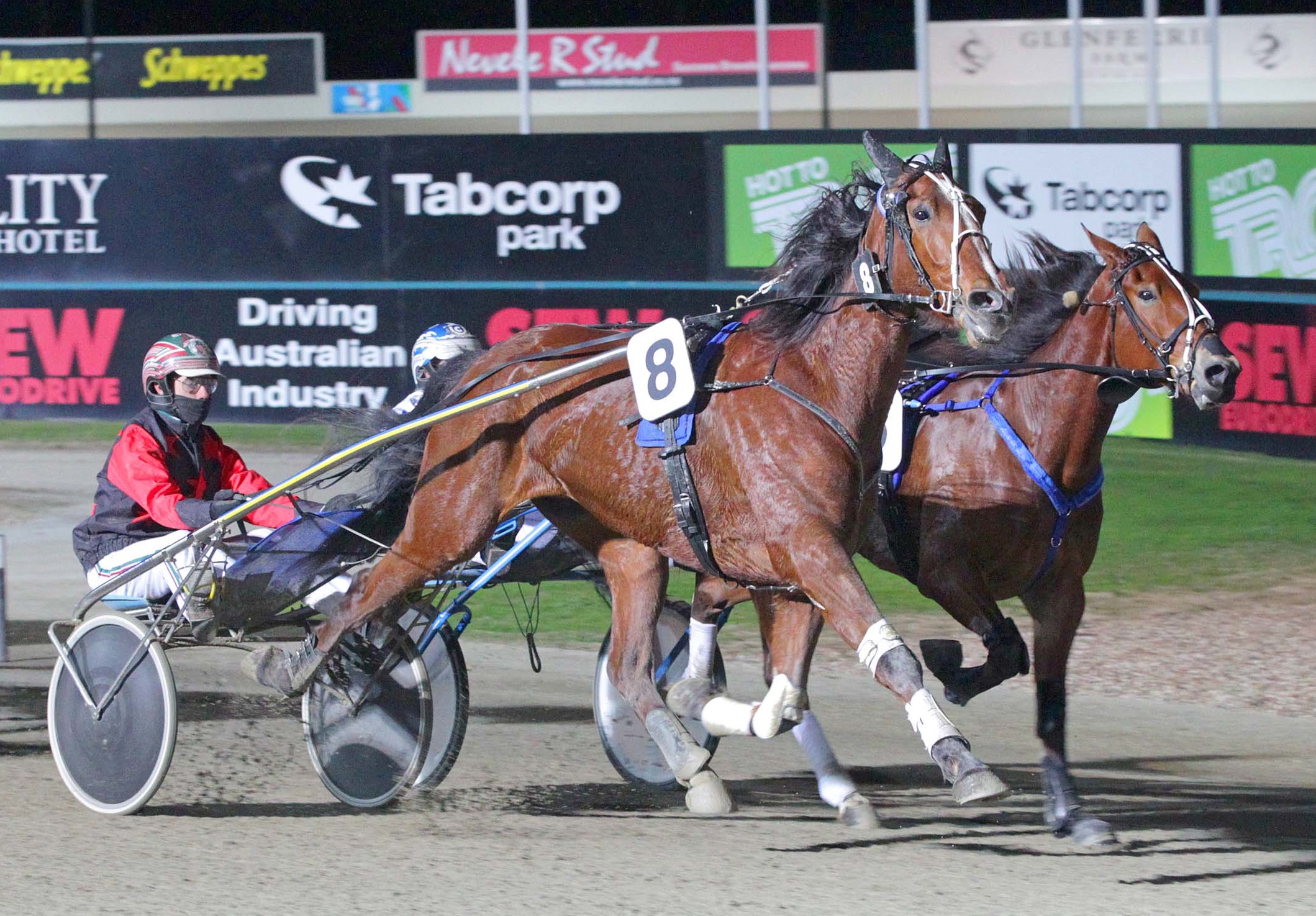 “Alabar and Aldebaran Park have a deep appreciation and understanding of the breeding industry and the Vicbred program and we’re rapt they’re both on board with HRV to support this important race series,” HRV General Manager – Marketing Andrew English said.

HRV today announced it will for the first time attach a $1500 breeding voucher to all 12 of this year’s Group 1 Vicbred Super Series finals.

“When we announced the $1500 breeding vouchers for all fillies and mares’ races in May and June we said there would be more announcements on the way and this was one of those,” HRV General Manager – Racing Stephen Bell said.

“Today’s announcement means a further $18,000 worth of breeding vouchers will be made available for Vicbred Super Series winning owners and breeders to reinvest in the local industry.

“These vouchers are in addition to the $115,500 we committed to be reinvested to the industry through the May/June fillies and mares’ races.”

This year’s VSS marketing campaign is centred on the Vicbred horse’s journey from foaling to racehorse to Vicbred champion.

Explaining the concept, Mr English said: “Winning a Group 1 race is the dream and over the years the Vicbred Super Series has allowed stables big and small to taste top-level success. These are inspirational stories to tell; stories like Betty Hall and Immanence in recent years. This is what Vicbred is all about.” 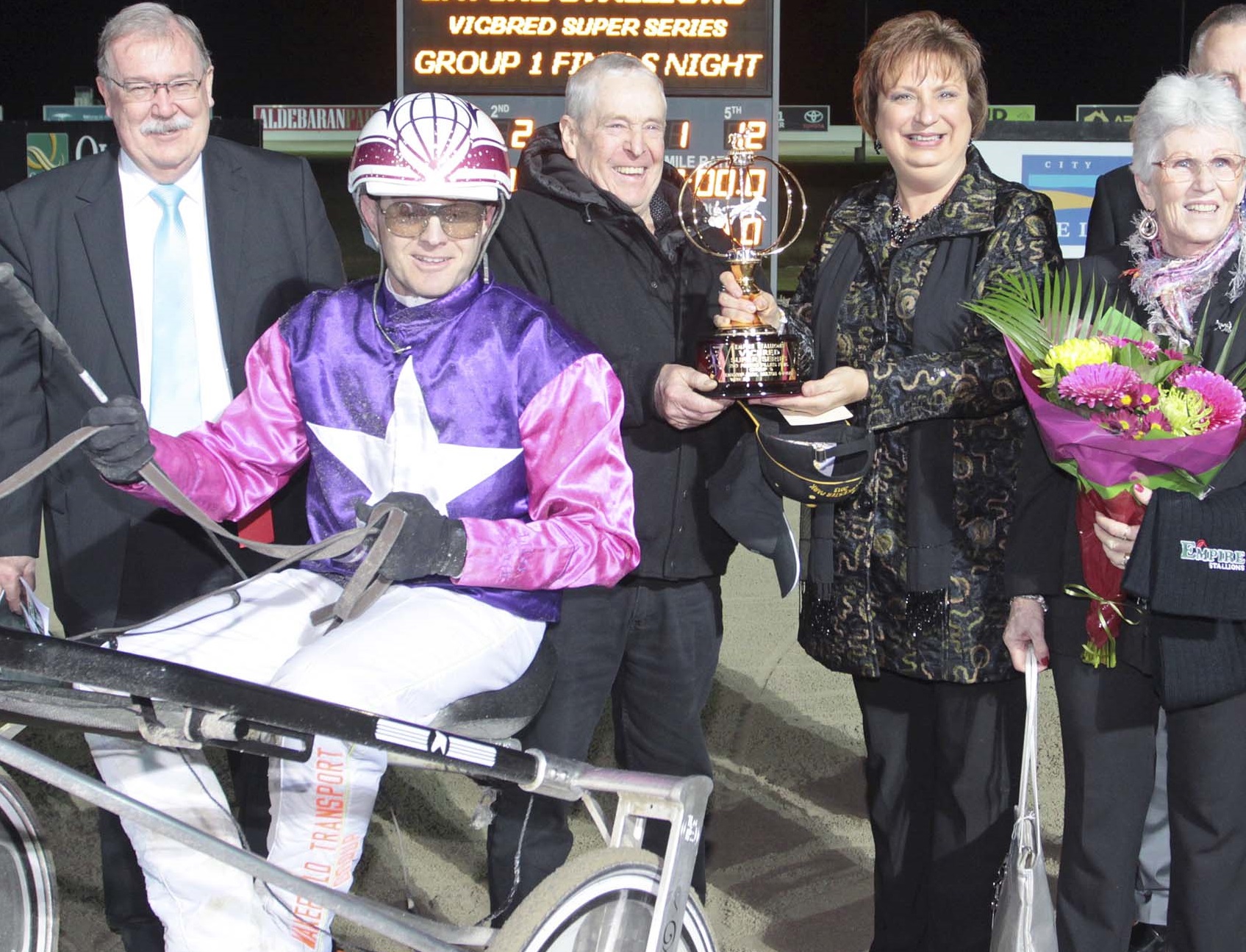 Importantly, connections (including breeders) of Vicbred finalists will be treated to an evening of entertainment unlike any other as the “corporate” function becomes a colourful Vicbred celebration in the Legends Dining Room.