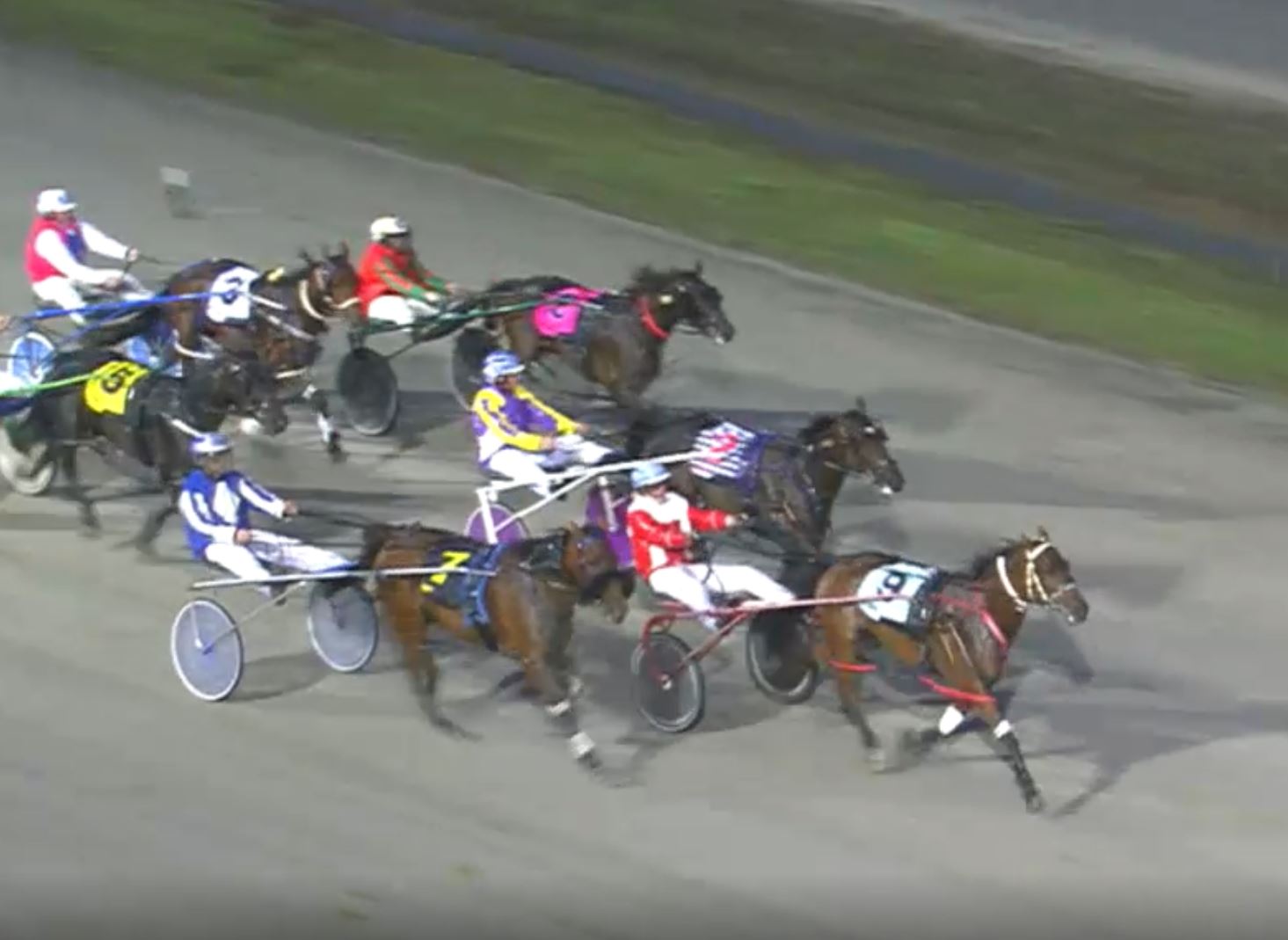 Trackside cheers are something of a distant memory due to closed racecourses but there have still been plenty of ownership thrills for trainer Gary Donaldson’s many connections.

Pacers Bendigo has rattled off four wins since the April 2 transition to region-based racing, with the diligent work of syndicate members helping cut through social isolation.

“Alan Prentice has done a great job,” trainer Gary Donaldson said. “He keeps in contact with all the members and sends emails every second day following their progress.

“We chat about two days before they race and I give my ideas about what I think their chances are. Thank God the horses are going good and we have had four wins since region-based racing started, including two in one night, which was a lot of fun.

"It’s a shame they can’t be on track, but they are all used to now watching the races on thetrots.com.au. It would be a bit like living in Siberia if the team was not going so good.”

The winners have included Rockz Arnt Pets, who along with Leigha Miller won on the first night (April 3) of the Central region's racing. For the first time since that win the gelding races tonight for Donaldson and Pacers Bendigo in the Helloworld Travel Golden Square Pace, the seventh race on the program that streams at 8.21pm on Trots Vision.

“He has drawn awkwardly and is first up from a little break,” Donaldson said. “He’s a chance, because he’s a good, little, honest horse and has done a good job, but he probably needs the run. Whatever he does (tonight) he will improve on.”

What’s also certain is that there will be plenty of eyes on the four-year-old Pet Rock gelding, with both Pacers Bendigo 1 and 2 among the ownership throng.

“Alan and I started Pacers Bendigo in ’92 or ’93 – I used to buy a lot from New Zealand and had success with some smart horses,” Donaldson said.

“That ran through to ’96-’97, we had a break and then HRV circulated to clubs that they’d like each of them to kick off a syndicate.

“Noel Ridge reeled in Alan Prentice and all the trainers at Bendigo were asked to submit horses they could offer up with the possibility of syndication. I popped a couple of offers in and fortunately they were picked up.”

While the “well-bred horse” first offered didn’t reach the lofty heights hoped of it, Donaldson soon made amends for the syndicate with Regal Ambition, “who did a good job” and got the ball rolling. Now the syndicate has a share of six horses.

“It’s about a third of the stable. It is not about money for me, but it’s about bringing new people into harness racing," Donaldson said.

“Pacers Bendigo has brought in between 25 to 30 people who have never owned a horse before, probably half have never been to harness racing before. And they are absolutely loving it.”

Carabao: by American Ideal out of Escovedo at Pinjarra

The Band's Playing: by American Ideal out of Well Hello Dolly at Newcastle

Regal Rock: by American Ideal out of Rocky Bay Lass at Newcastle

Polar Lights: by Bettor's Delight out of Bella Aurora at Globe Derby

Stall One: by American Ideal out of Zabreez at Bendigo

Bettors Hope: by Bettor's Delight out of Carmelita Jeter at Menangle

Unconditional: by Bettor's Delight out of Dream Offer at Gloucester Park

Minor Catastrophe: by American Ideal out of Taylor Athena at Gloucester Park

Copy N Pace: by American Ideal out of Readallaboutit at Gloucester Park

Magnificent Storm: by American Ideal out of Our Splendour at Gloucester Park

My Bettor Lady: by Bettor's Delight out of Lislady at Ballarat

Minuscule: by Bettor's Delight out of Our Petite Souer at Ballarat

Hasn’t raced in Victoria since December 2016 and has been in Queensland for the past few seasons. He was very impressive at his trial victory where he settled down last early, came out three horses wide at the 600m mark and rushed straight past his rivals, scoring by an ever increasing 40m. REPORT & REPLAY