Trotters Derby: Galah swoops on another success in heat 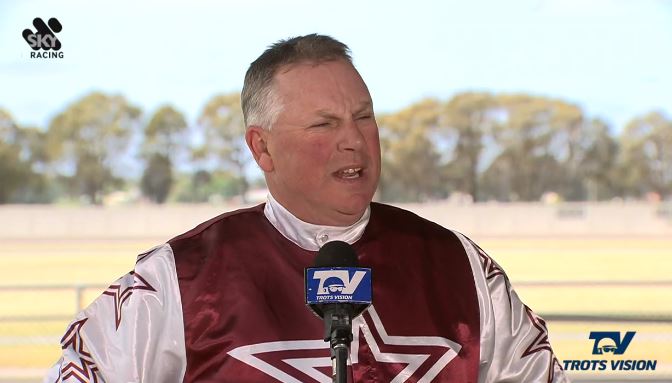 Sunday’s Haras Des Trotteurs Victoria Trotters Derby Final may have changed complexion in the minds of some after the heats were contested at Maryborough yesterday.

The horse many thought series favourite, Elite Stride, had to settle for third in his qualifier behind Matt Craven’s flying filly Pink Galahs (pictured), who made it four straight wins after sprinting a head triumph over Lisa Miles’ brave Powderkeg in the second heat.

Elite Stride led and appeared to have every chance before finishing 4.4m third, while Chris Lang’s rising star Red White An Bloom ran on into fourth place from an extreme back-row draw.

Pink Galahs, a daughter of Skyvalley, has now won 12 of 18 starts, including a Group 1 double in the Aldebaran Park Bill Collins Trotters Sprint and TAB Victoria Trotters Oaks.

Earlier New South Wales raider Gimondi did all the work and took the chocolates in the first of the heats, the Blake Fitzpatrick-trained sone of Peak NDK 4m too good for Michael Hughes’ Is That A Bid, with Emmanuel Portelli’s underrated Sky Eagle running into third place from the back ahead of Cracker Jet.

Highly rated French import Holzarte Vedaquais galloped twice in running and came in last in his heat after initially showing terrific gate speed to lead from the pole. 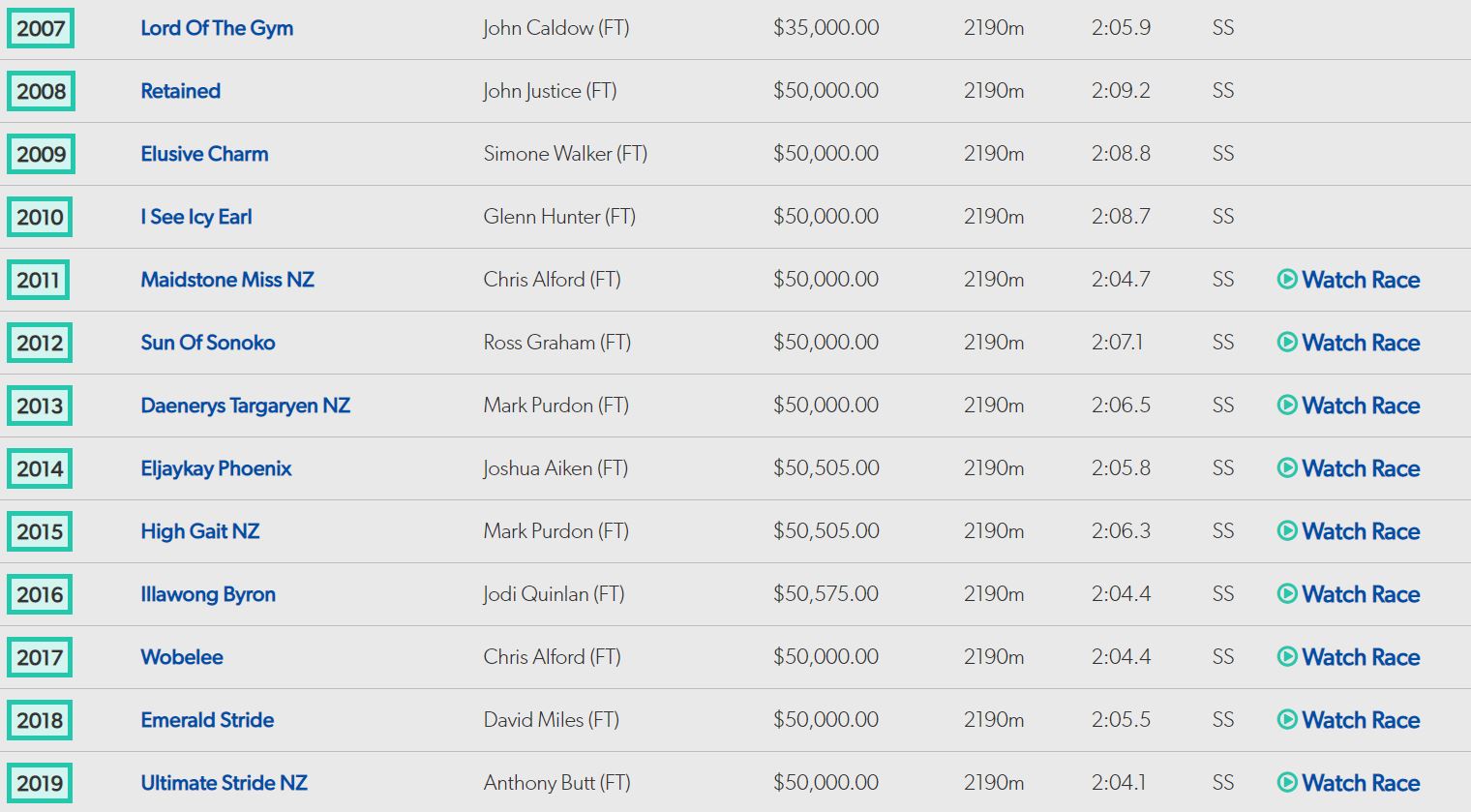 Meanwhile, two-year-old Father Patrick gelding Have No Fear shortened in markets for the Volstead Redwood Classic after extending his unbeaten run to three in the Garry Angus Memorial 2YO Handicap yesterday.

Trained and driven by Anthony Butt (pictured above), Have No Fear stepped professionally to lead before drawing clear to score by over 10m in 2:07.1.

“We’ve given him a couple of standing start trials and he’s always been away beautifully. That won’t worry him next week.

“It’s great to be able to give him a run on the track a week out.”

FIND YOUR NEXT TROTTING STAR: CHECK OUT THE NEW-LOOK HOME OF APTS ONLINE