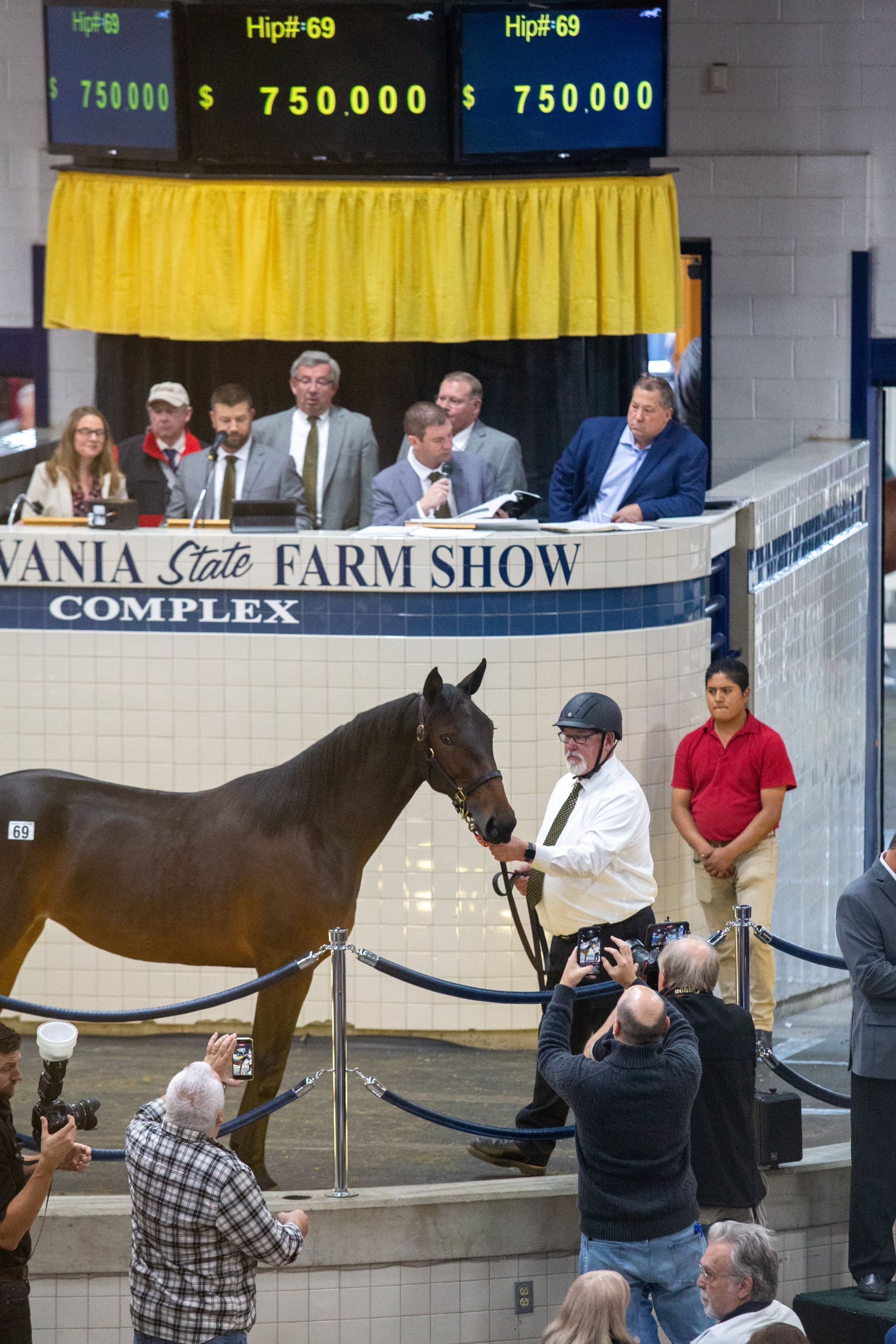 The demand by buyers for trotting yearlings reached a crescendo at the record opening session of the Black Book Yearling Sale at Harrisburg, Pennsylvania on Monday night (November 8).

Of the 12 yearlings to sell for at least $275,000, eight were trotters including the seven most expensive yearlings.

The highest price paid on opening day was $750,000 for In Italian (pictured), a gorgeous Chapter Seven sister to the equal fastest trotting female ever, Atlanta (1:49).

Swanky Hanover, a Muscle Hill sister to triple Breeders Crown champion Manchego, the co-holder of the world mares’ mile record, fetched $700,000, while the Walner colt Craft Made realised $610,000 and two Muscle Hill yearlings, one a colt named Lord Bridgerton and the other a filly named Defacement, sold for $530,000 and $500,000 respectively.

Interestingly, a sister to Defacement in Fifty Cent Piece took out the $180,000 Swedish Breeders Crown for four-year-old mares at the Eskilstuna track only 24 hours earlier. Fifty Cent Piece, a $500,000 yearling at Harrisburg in 2018, has bankrolled $343,000 this year from seven wins in 12 starts.

Get set for the 2022 Aurora Australis in Victoria, Australia - Find out more

Getting back to the Harrisburg Black Book Sale. The 2021 edition marks the ninth time in the last 11 editions that trotting yearlings have commanded a higher average than their pacing cousins.

For further details go to www.theblackbook.com 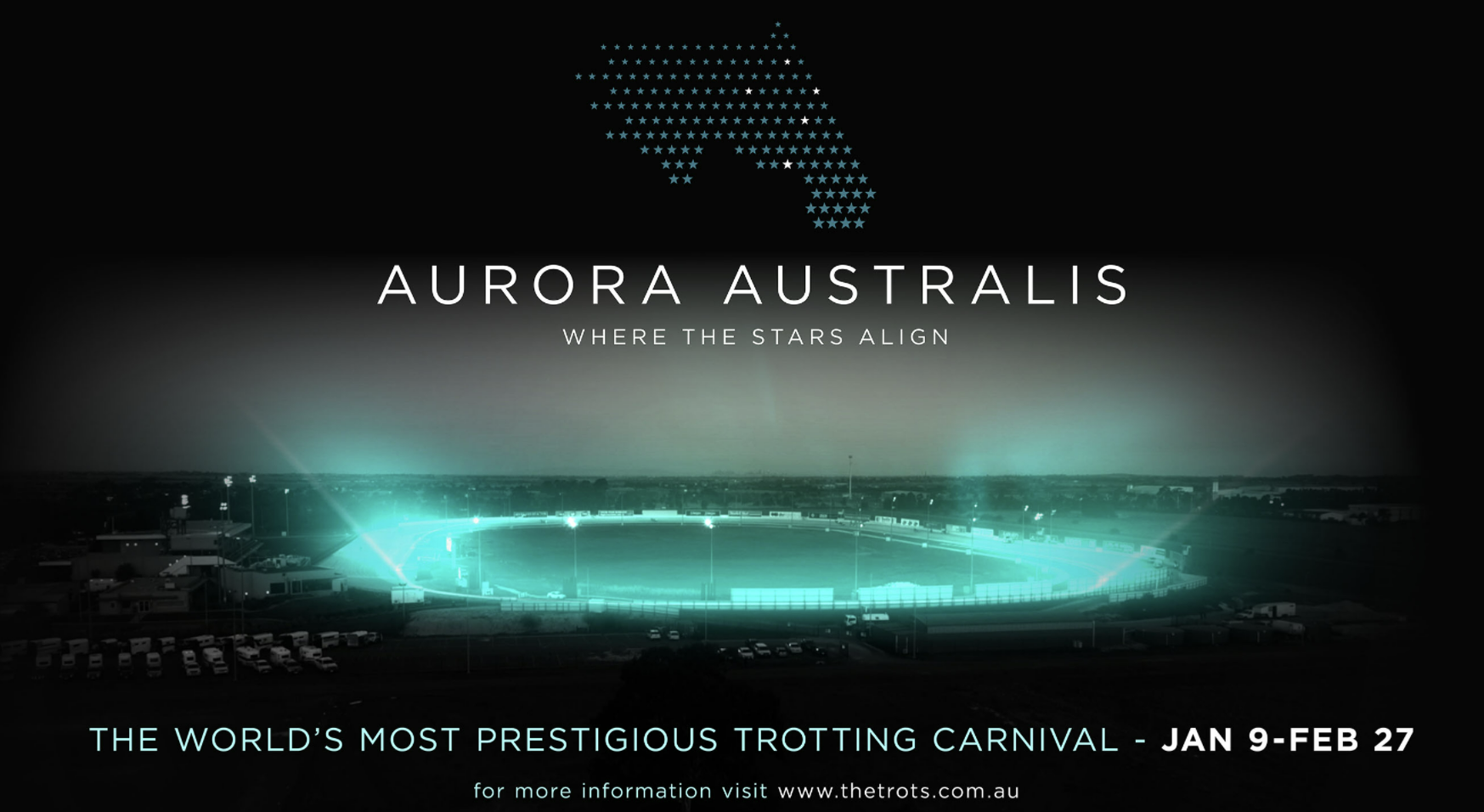