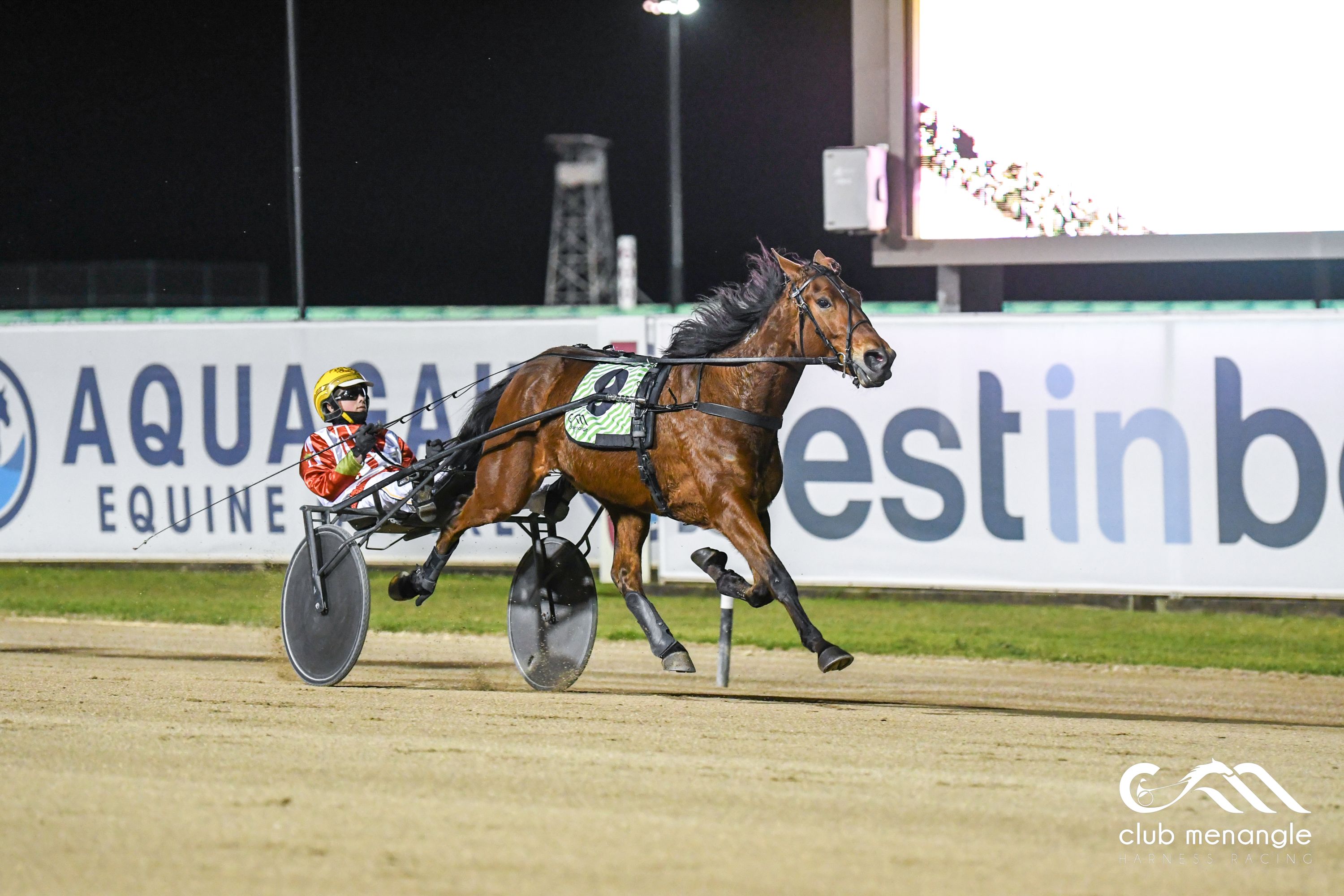 Talented American-bred, NSW-trained and Victorian-owned trotting mare Aldebaran Revani has taken all before her in a brief campaign in Sydney.

Now the four-year-old is set to be unleashed south of the border in search of the rich offerings for trotters in January and February.

Her ambitious schedule includes two of the gems of Harness Racing Victoria’s new Aurora Australis Trotting Carnival – the Group 1 $50,000 Aldebaran Park Maori Mile (1609 metres) at Bendigo on January 9 and the Group 1 $400,000 What The Hill Great Southern Star (1720 metres) at Melton on February 5.

Trained by Belinda and Luke McCarthy, Aldebaran Revani wowed Sydney trotsgoers with a string of brilliant performances in the winter and early spring.

She recorded six consecutive sub 1:54 winning miles – a first in this part of the world – and her end-to-end triumph in 1:52.7 at Menangle on October 9 was the second fastest ever put up by a trotter in Australasia, behind only Maori Time (1:51.5).

Luke McCarthy said: “The break has done her the world of good and was just what she needed after such a blazing start to her career here in Australia. We are looking forward to the challenges and racing ahead as we look to the Group 1 sprints in January and February in the New Year.” 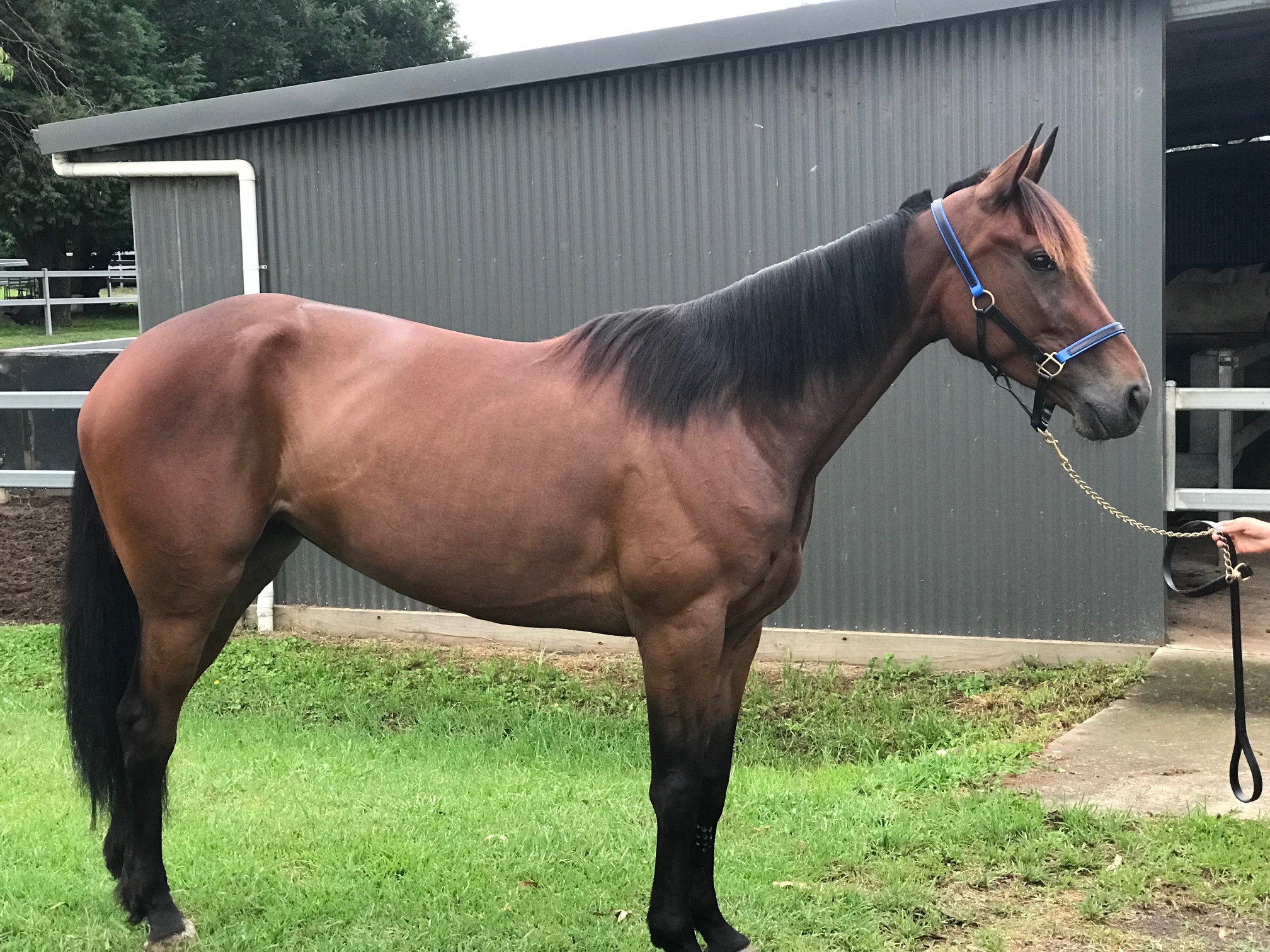 Duncan McPherson, a staunch devotee of the trotter, was inspecting trotting fillies at leading North American standardbred nurseries in his search for a suitable racing and breeding proposition for down under.

“When Duncan came and saw this filly prior to her going to auction, I saw it in his eyes that Revani would be his,” Christine Cone, owner of Millstream Farm, said.

“I couldn’t be happier that he got his girl at the auction and that Jonas Czernyson put the foundation into her in order for her to be a superstar.”

A $US70,000 buy at the Harrisburg Black Book sale, Aldebaran Revani did not race at two and from 10 starts at three she posted two wins including a 1:54.8 effort at Harrah’s Philadelphia and three placings. She was shipped to Australia in February.

Aldebaran Revani has close breeding ties to Australia. She is a daughter of the Andover Hall horse Donato Hanover, while her dam, Coffeecake Hanover (1:52.8), was by the millionaire trotter Cantab Hall (1:54), a close relative of Angus Hall, the sire of Majestic Son.

The next dam, CR Calendar Girl, was by S J’s Photo, the sire of highly successful sires Pegasus Spur and Bacardi Lindy and a string of top Victorian trotters including A Touch Of Flair, Elegant Image, Zesta, False Gem and Calder Sensation.