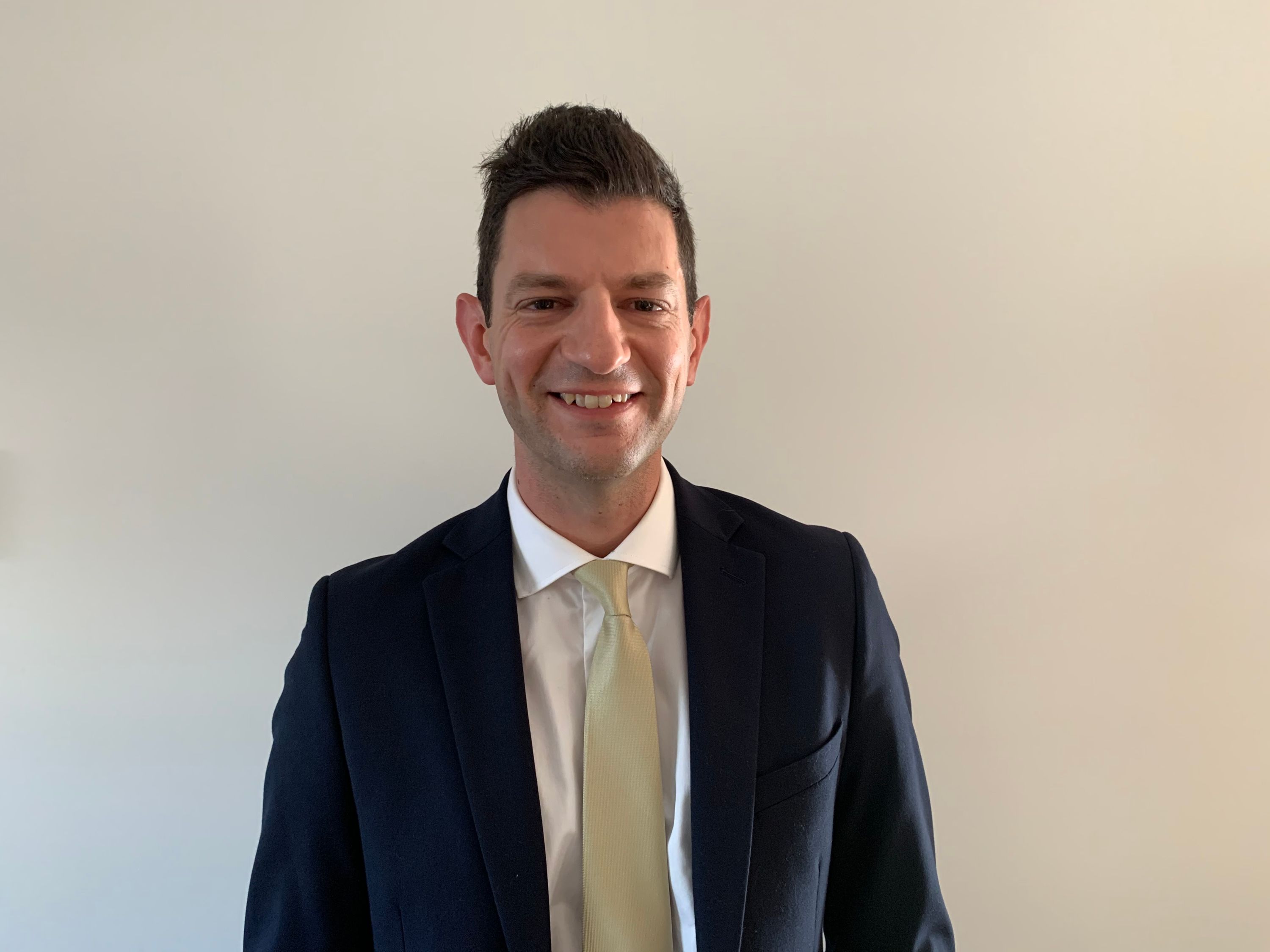 Tell us about your background?

After completing a Bachelor of Arts (Sports Administration) and a Bachelor of Business (Management) at Victoria University, I commenced in the Racing Office with HRV in 2005, eventually becoming a Handicapper and was in that role until 2015 when I became a Stipendiary Steward. Whilst working as a Handicapper, I was fortunate enough to be able to complete a Master of Business Administration at Victoria University from 2012-2014. From 2015-2017, I worked as a Stipendiary Steward in predominantly a Raceday role before commencing in my current role as an Investigative Steward in late-2017.

How long have you been at Harness Racing Victoria and what roles have you undertaken there in that time?

I have been at HRV for 14 years and have performed a variety of roles during that time. After initially commencing in the Racing Office as a Racing Administration Officer, I then became a Handicapper which allowed me the opportunity to participate in the process of racing field selection. Always a subjective matter, drawing up race fields and interacting with industry participants regarding racing issues afforded me a deeper understanding of the industry and the best possible grounding to become a Stipendiary Steward full-time, which I did after performing that role on a casual basis whilst working as a Handicapper. After performing the role of Stipendiary Steward in a Raceday capacity, I was afforded the opportunity to work with the Non-Raceday Investigative Team on a part-time basis whilst still being able to perform my duties on Racedays. When an opportunity arose to become a full-time Investigative Steward, I was fortunate enough to get the role and have worked full-time with the Non-Raceday Investigative Team since that occurred. I was also able to perform the role of Manger of Investigations and Compliance in an acting capacity for a period of time which gave me the opportunity to oversee and manage the Non-Raceday Investigative Team and the huge amount of work that is done ‘behind the scenes’ in the Integrity Department at HRV.

You also switched from the Raceday Stewards Panel to the Non-Raceday Team (Investigations). How have you found that change?

Certainly not having to make decisions in a time-pressured environment which is always the case with Racedays was the biggest change I found moving from the Raceday Stewards Panel to the Non-Raceday Team, as well as not having to travel to and from race meetings regularly. The experience of officiating at a race meeting and having to make concise and considerate decisions on matters in a Raceday setting where timing is paramount as well as accuracy, especially when in the Chairman’s position, is definitely a fantastic and rewarding experience considering the increased level of scrutiny which is placed on Raceday Stewards these days. The variety of roles and tasks associated with working in the Non-Raceday Team are also numerous and quite diverse. Whilst time-pressures are removed to a degree working in the Non-Raceday Team, I have found commencing an investigation in the Non-Raceday Team and conducting an investigation from the initial notification, to the writing of the brief of evidence, and finally getting the investigation to a hearing before a tribunal, to also be a very rewarding and fulfilling experience. The thoroughness and diligence required in completing investigations in the Non-Raceday Team so that they are completed to the highest of standards, and the analytical elements involved in conducting these investigations, is something that I like to take great pride in. Being able to commence an investigation and overseeing that investigation to its finality, especially when rules have been breached where serious offences have occurred, is incredibly satisfying and gratifying.

How have you seen integrity evolve during your time in the industry?

The amount of information and resources available to industry participants, being licensed persons, registered owners and the betting public, has increased dramatically during my time in the industry. The increased information and resources has also become a lot more sophisticated during that time, particularly in a technological sense, which has increased the level of analysis on everyone employed at HRV, especially those in integrity-related roles. This has led to people having to be more answerable for decisions made in relation to integrity within the industry and having to justify to an increased audience why those decisions were made. The heightened importance of integrity in the industry has led to HRV implementing new specialised areas within integrity, with animal welfare, veterinary and information and data analysis departments being introduced, as well as expanding the Non-Raceday Investigative Team. Utilising different methods, and enhanced technology and equipment has also evolved within the Integrity Department over the years.

What does integrity mean to you?

Integrity means taking into account all of the information and evidence that is available in the situation, including listening to every viewpoint, and making well-informed and concise decisions that are without fear or favour. Integrity is about being honest, acting with fairness and without prejudice, upholding the principles of natural justice, and ultimately doing what is right. Upholding integrity with such principles is of vital importance because it will breed confidence in the industry which will in turn lead to the industry’s future sustainable progression.