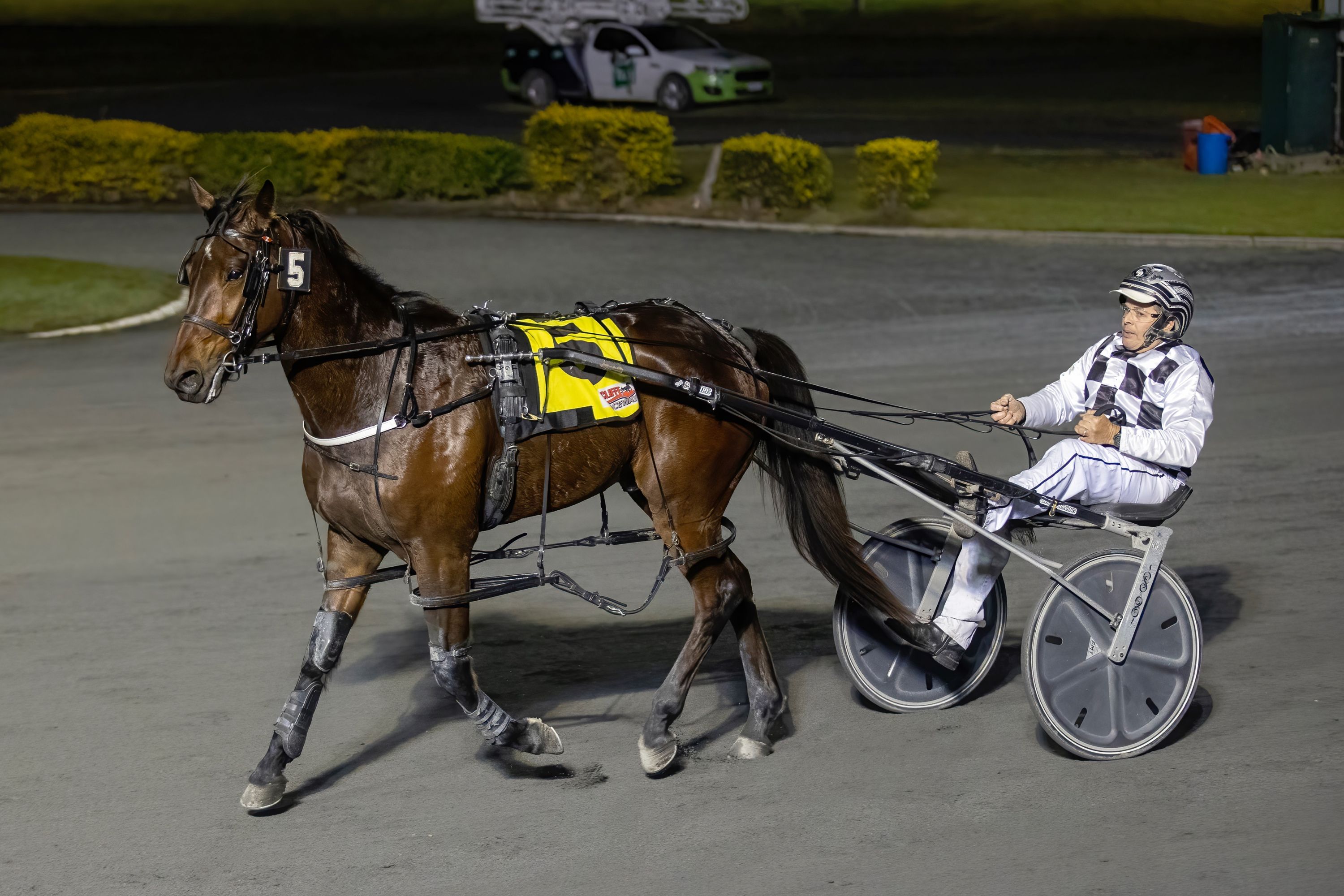 The inaugural running of the Group 2 Queensland Sun will be one of many highlights on a big 11-race card out of Albion Park tomorrow night.

Restricted to Queensland-based trainers only, the three and four-year-old feature also carries an automatic entry to next week’s $300,000 Rising Sun for the first past the post.

MANILA PLAYBOY has always been a class commodity, registering Group 1 victories at two and three, and furthermore he seems to have taken another step this campaign to put him in prime position for further feature success.

A brave Patrons Purse victory from parked a fortnight ago, he has drawn the best possible gate in the preferential system which gives young Angus Garrard options.

TIMS A TROOPER (pictured) is another looking for back-to-back feature race successes after he added the Redcliffe Derby to his haul last weekend. Always flying under the radar, the Group 1 Breeders Challenge victor has drawn beautifully in gate one for his biggest test to date against older and more seasoned rivals.

Progressive types HEMSWORTH, SLIP THE HUNDY and SUMOMENTSOMEWHERE all have ordinary draws to contend with, while BIG WHEELS has returned in great fashion this time in and has the eight marble to manoeuvre. 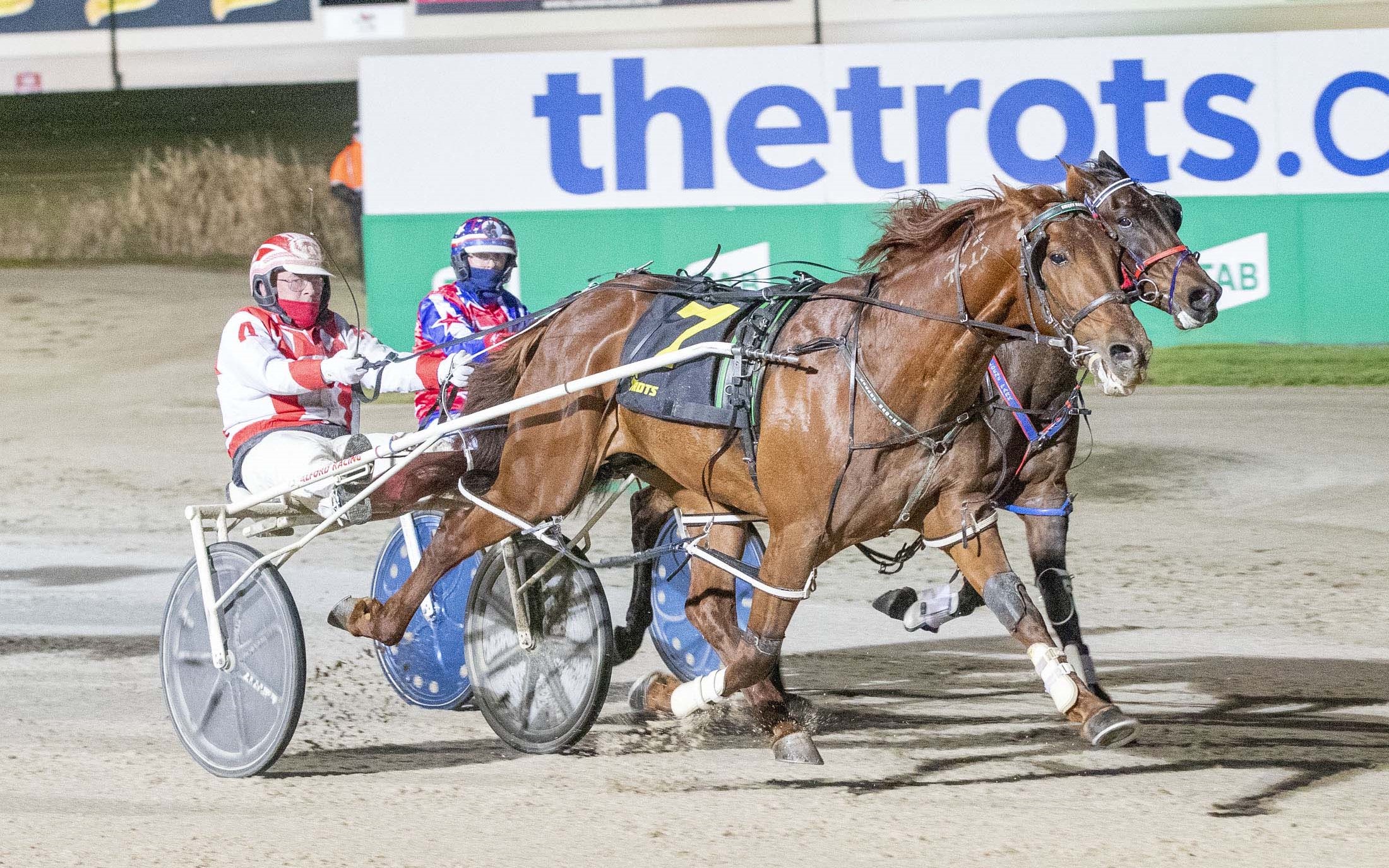 The track record was unofficially broken by a second on Monday during a trial session when I CAST NO SHADOW (pictured) scorched around the 1000m circuit, but the likelihood of it officially being lowered under race conditions is high in the Wondais Mate.

SPIRIT OF ST LOUIS makes his second race appearance this time in from a wide gate of five, with a stack of pace inside him headlined by FIRE FOX and NORTHVIEW HUSTLER.

Where does the Blacks A Fake favourite get to? It’s certainly concerning on paper with an outside leader position on a hot tempo likely if he heads forward, or a mammoth task from near enough to last if he heads back.

He is still a $2.70 TAB favourite despite being easy, with the best backed runner last week's Redcliffe Cup runner-up Northview Hustler, who has been supported in from $12 to $9.

MAJESTIC CRUISER has a tricky inside second row draw to contend with, although should be benefited from a tough first-up run and will be charging should he see open space.

Other highlights on the card include a small but high quality field in the Group 3 Paleface Adios Classic for the youngsters, another appearance by comeback kid JILLIBY KUNG FU and the final two heats of the DJA Trotters series.

Full Sky Racing Active coverage with myself and Chris Barsby will encompass the evening for those not able to make it trackside. 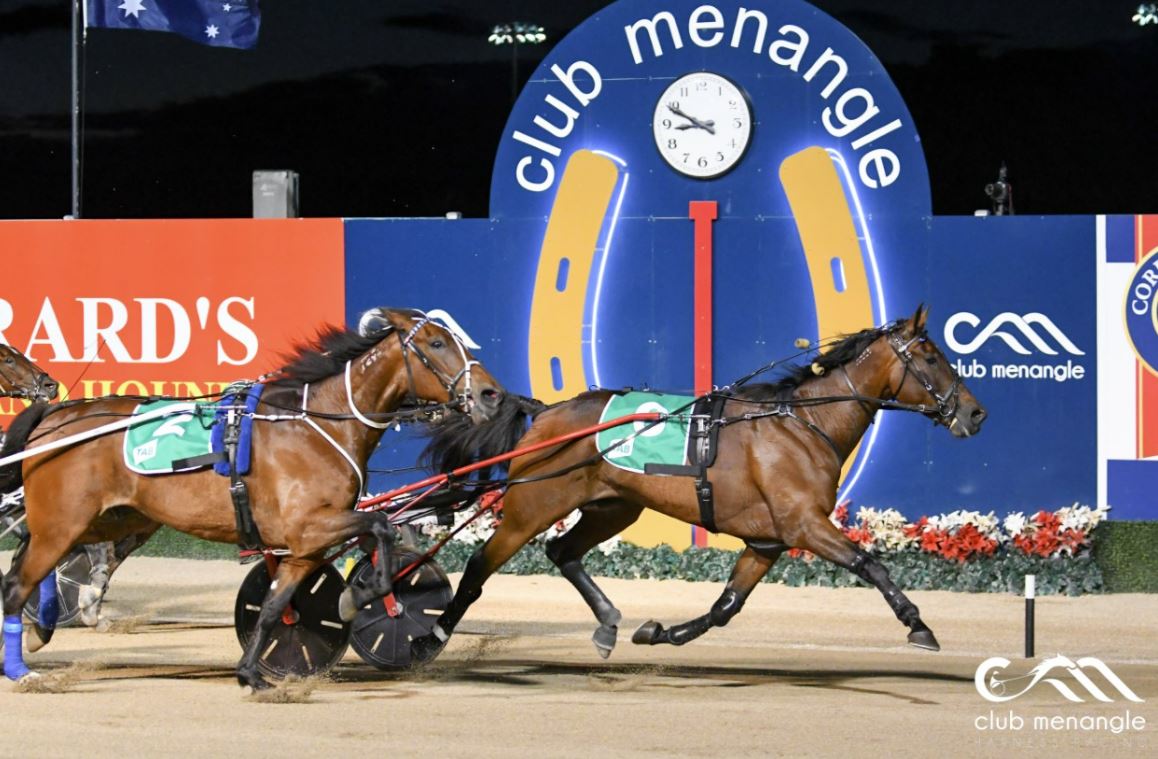 The trotting gait in New South Wales continues to surge, and the state’s homegrown talent will be on display at Menangle tomorrow evening with three Group 1 $50,000 NSW Trot finals.

Restricted to New South Wales-bred squaregaiters, the interest from Victorian connections for these high prizemoney races is obvious, with the likes of Anton Golino from Yabby Dam Farms making the trek north.

Despite there being short-priced favourites in each of the divisions, the preferential draw system on national rating means that they also have to overcome wide gates.

WATTS UP MAJESTIC returns from a Queensland campaign and goes to battle with his sparring partner ON ADVICE, while MEYDAN and ARRAIGNEE FLAIR both have the talent to be major players should their manners arrive with them.

She has been the dominant filly all season long and TOUGH LOVE looks to have everything in order to add another Group 1 success to her resume in the three-year-old division. Despite it being a month between runs, she barely raised a sweat in her Foundation Final victory last time out and will no doubt be primed for another high prizemoney target.

EGRET is the interest runner coming north with back-to-back wins this preparation, whereas PARIS KAY will be looking to turn the tables on the flying filly she’s been forced to chase home all season long.

While still early in the two-year-old season, VITELLIUS is looking to make it a duo of feature race successes after leading all the way in HRNSW Foundation Final last time out. The Lucky Lodge duo of DREAMBIGAIMHIGH and IMA GYPSY QUEEN were both close in that event and look the major threats from low gates in the small field.

You can catch the entire Menangle meeting with showcase coverage on Sky Racing Active with hosts Ryan Phelan and Paul Cochrane.