Graham: Substance and style as leading pacers get ready to Race 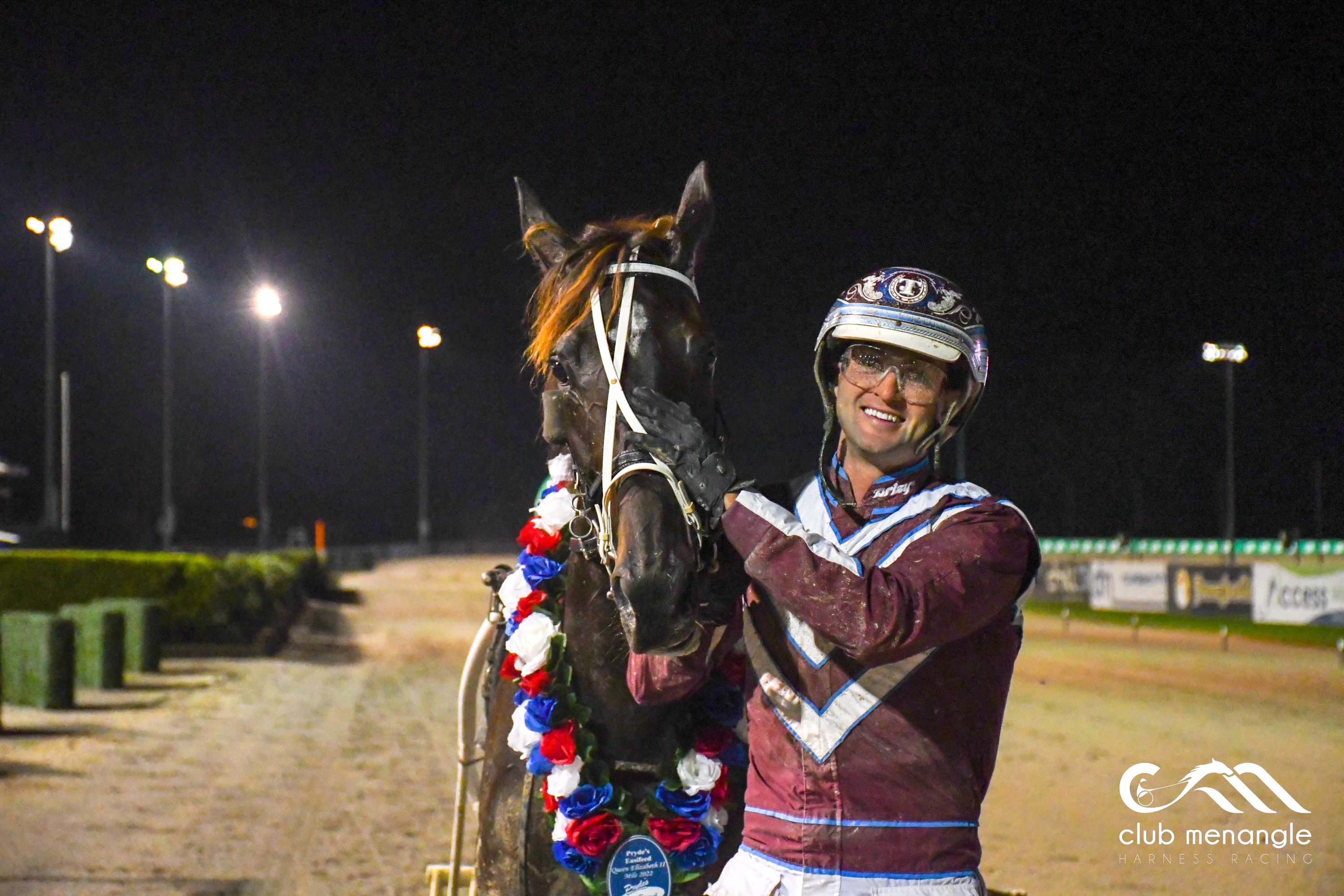 With The Race in New Zealand only a fortnight away and the Riverina Championships to follow on Easter Saturday there is plenty of quality pacing coming up.

The Free For All at Menangle tomorrow night is an example of horses revving their engines for future targets, with both STYLISH MEMPHIS (pictured) and ALTA ORLANDO lining up.

Both pacers have been invited to take places in The Race at Cambridge on April 14 and will have their final hit outs before they fly out next Sunday.

Stylish Memphis hasn’t been seen since her close second in the Ainsworth FFA on Miracle Mile night, which followed her Ladyship Mile title defence a week earlier. She will no doubt benefit from tomorrow night's hit-out.

Lured back to her homeland by the $900,000 inaugural contest, she is guaranteed to draw one or two as one of only two mares to take a spot.

Her trainer/driver Jack Trainor is fresh from a stint on the sidelines and will travel back to his native country to partner the star mare.

Alta Orlando will back up this week after tasting defeat for the first time this preparation last Saturday after leading over the sprint trip. Up to the 2300 metres, which he proved successful at his first run back this time in, the Inter Dominion placegetter will be looking for some further fitness ahead of his return to New Zealand.

After making his journey to Australia in June 2019 he has raced in all of the big Grand circuit contests along the eastern seaboard and will be looking to edge closer to the million-dollar mark this weekend.

The current TAB favourite for tomorrow night's Joe and Michael Ilsley Free For All, however, is neither of the two aforementioned stars.

MAJESTIC CRUISER comes into the event favourite off the back of a somewhat luckless fourth in the Miracle Mile last start. Doing a super job since his move to New South Wales, the son of Art Major has a four-from-four record at the Menangle over the 2300-metre trip and, despite the wide draw, will be charging hard late. 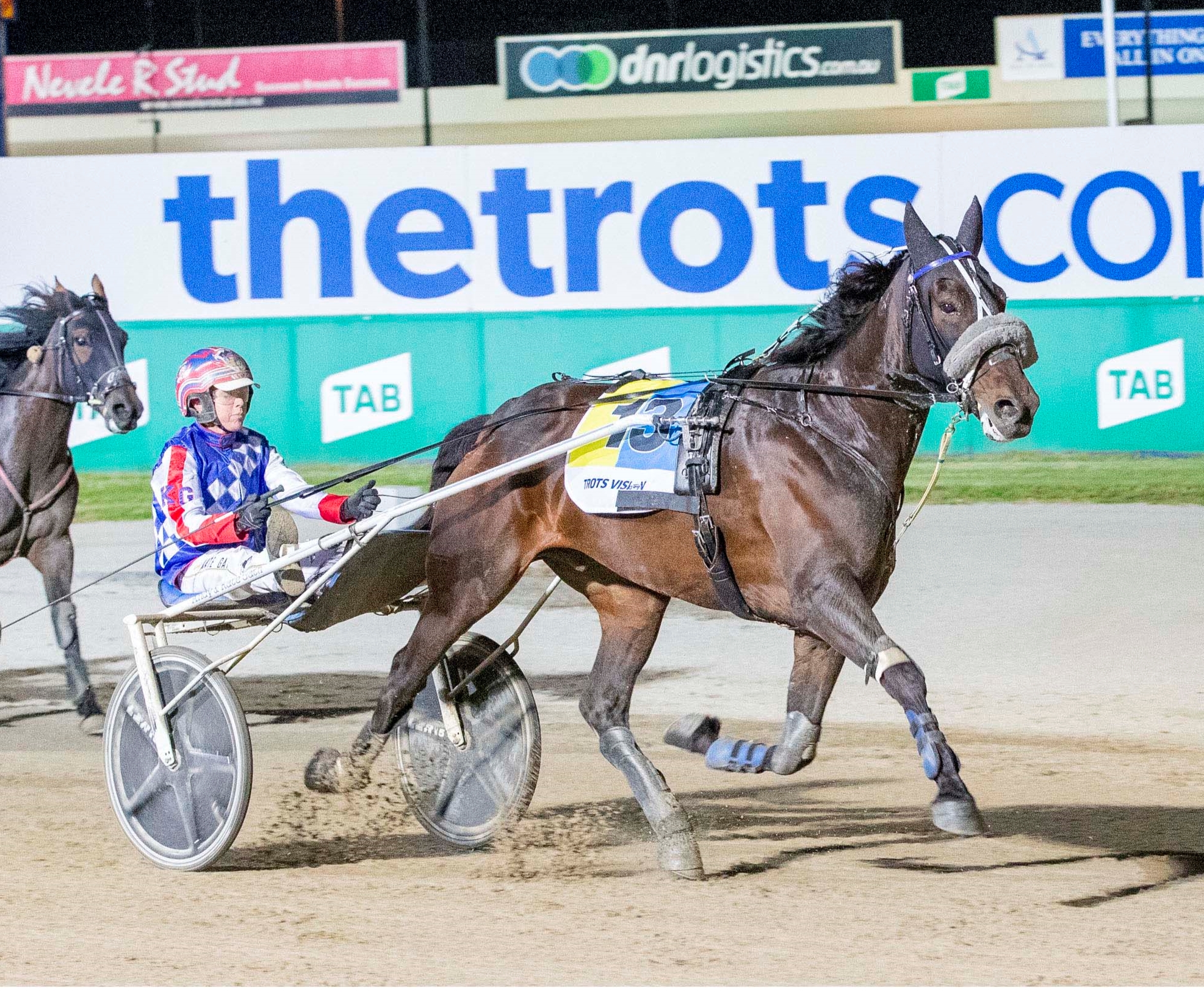 CAN Chinese Whisper announce himself on the elite Victorian trotting scene at Melton tomorrow night?

He has all the right ingredients to say yes. Norm Jenkin owns the former Kiwi who is handled by Kate and Andy Gath – a formula that has proven potent time and time again.

Potentially their most exciting recruit on reputation and sheer ability, he hasn’t had the smoothest start to his Australian career, taking his time to find his rhythm.

Making a mistake in the score up of his local debut, he has been handled with kid gloves ever since, however, he managed to break through in a lower classed contest last Saturday night.

Still holding the ODM tag, the small field means that he has still managed to snare a nice trailing draw of gate nine, but he will need to be on his best behaviour early.

A trotter with immense talent and extreme high speed, he will take on the likes of TEMPORALE and the Group 1 Trotters Mile winner at Menangle from a month ago CREDIT MASTER among a solid line up.