Graham: The features keep coming as spotlight shines on Tassie 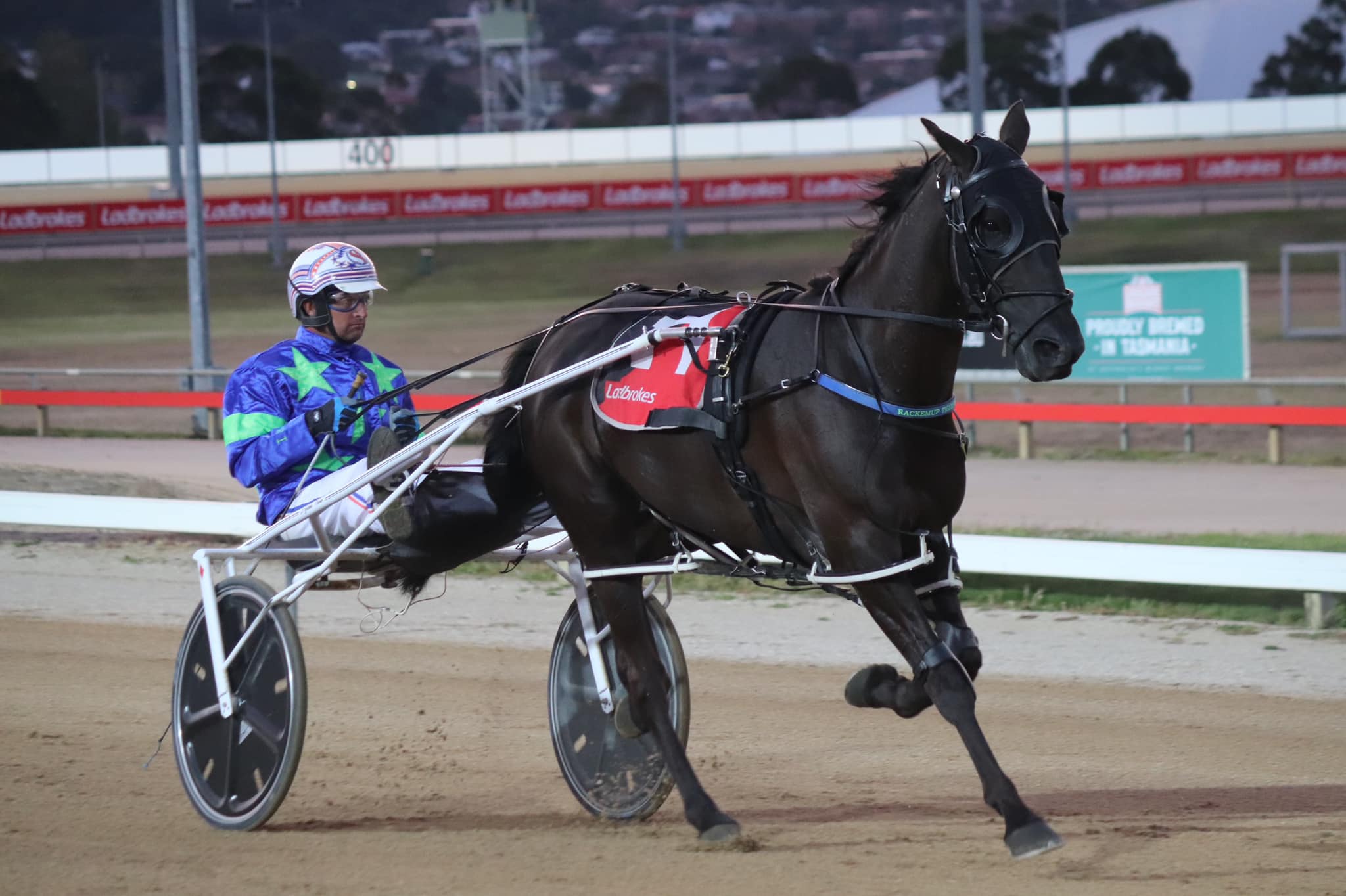 Despite the Carnival Of Miracles officially wrapping up, the Group 1 racing is yet to take a break with several features this weekend.

The Tasmanian harness industry will shine bright on Saturday night with the running of the Group 1 Tasmanian Pacing Cup.

Recently elevated to the elite status alongside an increase to $100,000 in prizemoney, the standing start staying clash will hold a capacity field of 14 runners.

Heats took place over the last fortnight with local star RYLEY MAJOR staking his claim with a sensational victory in a frenetically run qualifier after coming off the 30m back mark. His time of 1:57.8min was significantly quicker than the other heat.

In the final heat last Sunday, the Victorian raiders were to the fore with the Stanley Stable proving too strong as RACKEMUP TIGERPIE showed his best. Stepping safely off his 20m handicap, Michael Stanley took the race into his own hands with a lap and a half to run when moving to outside the leader to then dominate.

The start of this feature is set to be vital with several key chances, including the favourite IM OFF N GONE, making heat mistakes from the tapes. The Dean Braun-trained mare ventured back to the trials earlier this week when beginning much safer and will again have the services of Chris Alford.

Alongside the Cup, $40,000 Oaks and Derby will be hotly contested despite smaller fields. Again, a strong Victorian contingent will make their presence felt with the Craig Turnbull duo of former kiwis NATIONAL NEWS and HIRANYA the major players in the Derby. When it comes to the Tasmanian Oaks, RELENTLESS ME had an exceptional two-year-old season and after an eye-catching return at Melton, she looks primed to taste her biggest success to date.

Duncan Dornauf will be on board for Sky Racing to find plenty of winners during his home state’s grand final meeting. You can catch his analysis and late mail across Sky 1 and extended coverage of the evening on Sky Racing Active.

With manners integral, the boys’ division looks a race in three between the perfectly drawn HES A HAMMER, HEPHAESTUS PHOENIX and EE BE MAC, who is only lining up for start number three.

In the fillies’ category, the unbeaten BE MY STAR has a tricky inside second row draw to overcome, but has been faultless in two starts to date. Proving herself a beautifully-gaited trotter, she is in fact another talented Captain Treacherous squaregaiter who also happens to rank as a half-sister to former champion youngster FOLLOW THE STARS.

The Group 2 Melton Plate will be another highlight, with the Russell Jack pair of BOOTS ELECTRIC and HI MANAMEISJEFF looking two of the major players on the back of recent good form.

The Bathurst Gold Crown Carnival kick-started on Wednesday evening, with this year’s grand finale to take place next Friday night.

With four Group 1s scheduled, the move to a Friday fixture coincides with the Panthers and Knights playing round three of the NRL at Bathurst’s Carrington Park on Saturday afternoon.

Five heats of the two-year-old fillies Gold Tiara were conducted on Wednesday evening, with Bernie Hewitt showing a strong hand, including a runaway victory by JEWEL MELODY who is set to play a major role next week.

This evening at Bathurst the baby boys will have their opportunity to qualify for the $110,000 Gold Crown, while Monday afternoon will see the three-year-olds do battle in heats of the Chalice and Bracelet.

BEST of the weekend – R4 N4 @ Hobart Saturday Relentless Me