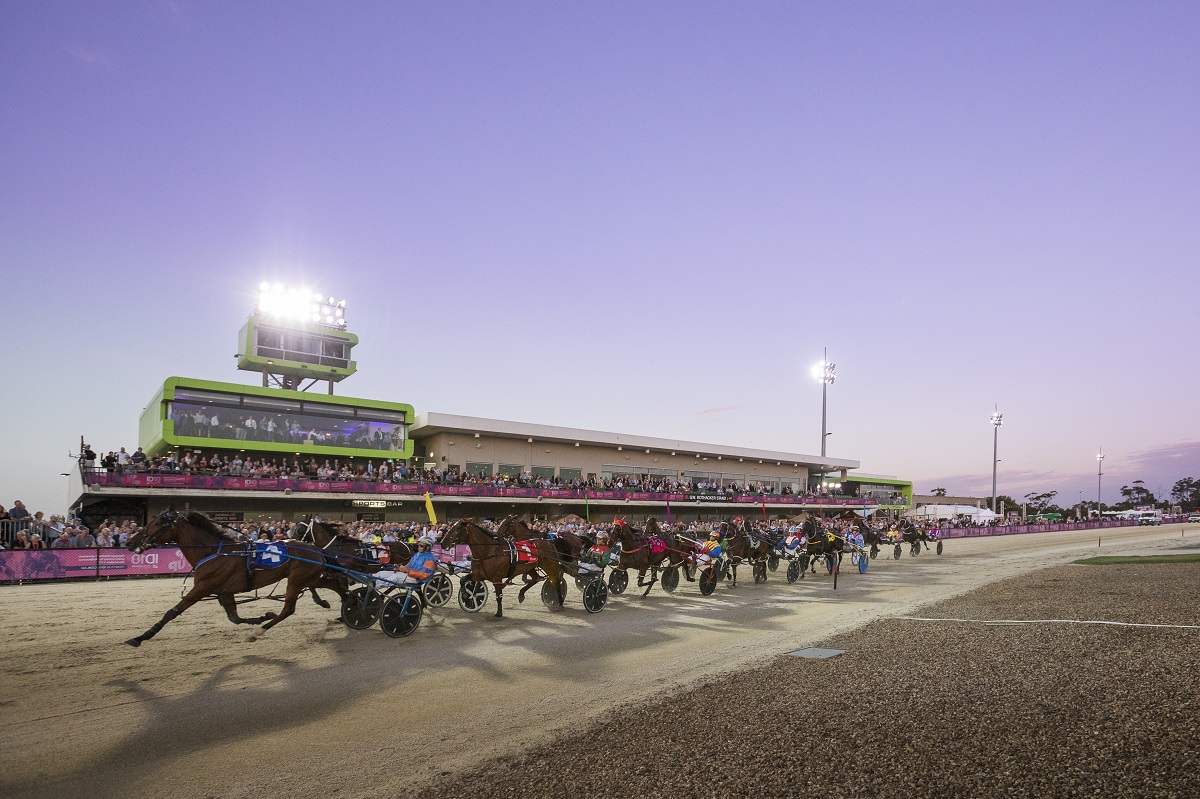 Bond and wife Skye will use the next month or so to settle which of their stable stars will chase features like the Victoria Cup, Derby and Oaks as well as the mares’ features.

“We’re keen to go. Obviously there’s a lot to work through yet and we’ll be watching COVID closely and what it means for travel, but we’ve got the right horses to target a few of the big races. It’s to have the Derby and Oaks on at the same time (as the Victoria Cup),” Bond said.

“Mighty Conqueror is right back to his best, Minstrel is potentially our best horses and we’ve got some nice three-year-olds for the Derby and the Oaks.

“We wouldn’t take them all, maybe the best three at the time, along with Wainui Creek for the mares’ race. She’s about ready to go again and seems to have come back really well on what she’s doing at home.”

Minstrel, winner of the Group 1 Golden Nugget in January, has impressively won all four runs this campaign and is likely to graduate to free-for-all racing on Friday night at Gloucester Park. It could mean a clash with Mighty Conqueror, who is WA’s top open class seed right now with Shockwave sidelined and Chicago Bull having a break.

“Minstrel could be our best. He’s still learning and has only had 22 starts, so we’re keen to get some mobile racing into him for experience,” Bond said.

“Dylan (Egerton-Green) and Ryan (Warwick) have both had really good things to say about him after driving him. He’s got a lot of bottom to him.”

Minstrel only finished ninth in a hit-and-run raid on the Chariots Of Fire at Menangle in April, but Bond is glad he tackled the race.

“I took a lot of positives from it. He still broke 1min50sec for the mile himself after doing a lot of work and it was certainly not an ideal preparation flying via Melbourne and me not being able to see him for three days because of the travel restrictions,” Bond said. “It was good experience for the horse and will help him if we take him to Melbourne.”

Bond will dominate the Gloucester Park free-for-alls in coming weeks with Minstrel and Mighty Conqueror as well as the likes of Patronus Star, Vampiro, Galactic Star and Wainui Creek.

“It’s not ideal. When you’re looking at going to big races interstate, you’d like some good, strong racing at home to prepare for it,” he said. 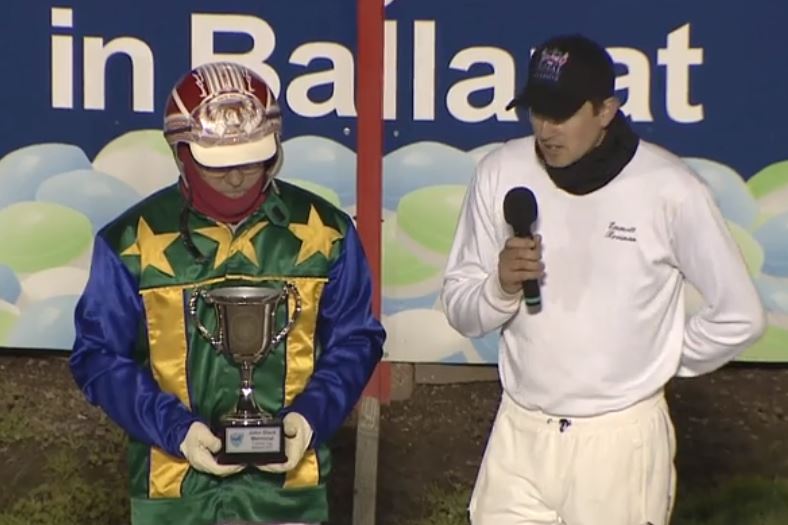 It was only a few years back he sent his star trotting mare Maori Time to Sweden to tackle the iconic Elitlopp.

“It’s been our plan all along, but we didn’t want to say anything until he showed us he was back to his best at the races,” Crews said.

“We want to go to the Dominion and then come back for the (NSW) Inter Dominion.”

It was the injury-plagued eight-year-old’s 17th win from 49 starts, but his first in four starts since joining the stables of Richard and Emmett Brosnan.