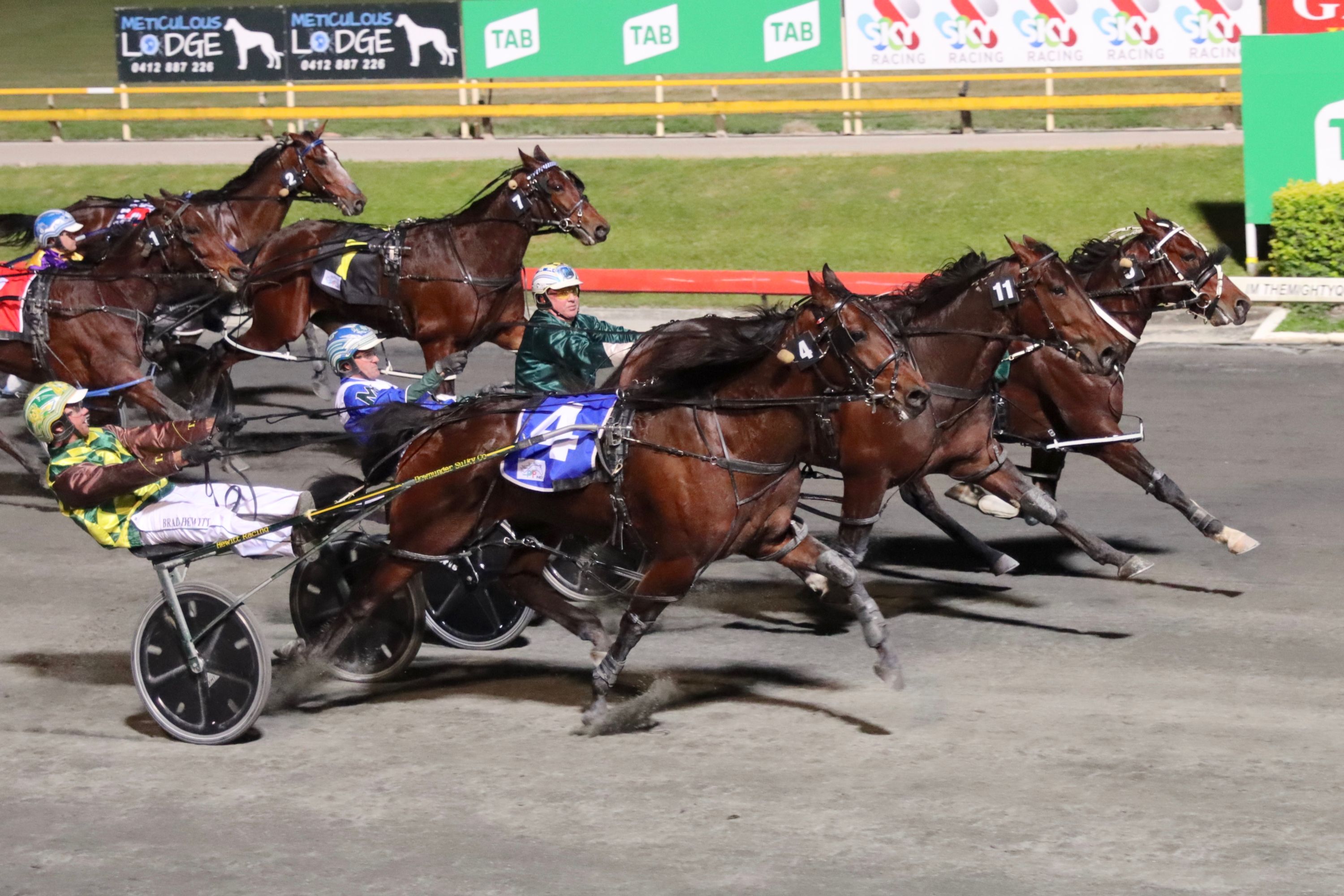 WHAT a treat it has been watching Anthony Butt in action during the past few weeks in Queensland.

It is well-established he is a champion, but the way he has driven in the big races at Redcliffe and Albion Park during this stunningly successful Queensland Constellations Carnival has been something to behold.

His mix of aggression, poise and split-second decision making has been sublime. Then again, this is a guy who’s won seven A. G. Hunter Cups, 37 heats or finals of the Inter Dominion, three NZ Cups and countless other major races.

Bar for a combined margin of about a metre, Butt would have won just about every major race he’s driven in up there.

Consider this. It started with KRUG’s win in the Redcliffe Derby on June 26 and moved to Albion Park for COPY THAT’s Wondais Mate Open Pace win on July 3.

A week later, Butt did everything bar lift Copy That over the line when beaten a head by AMAZING DREAM in the inaugural Group 1 The Rising Sun. He won the consolation of The Rising Sun aboard AMERICAN DREAMER. 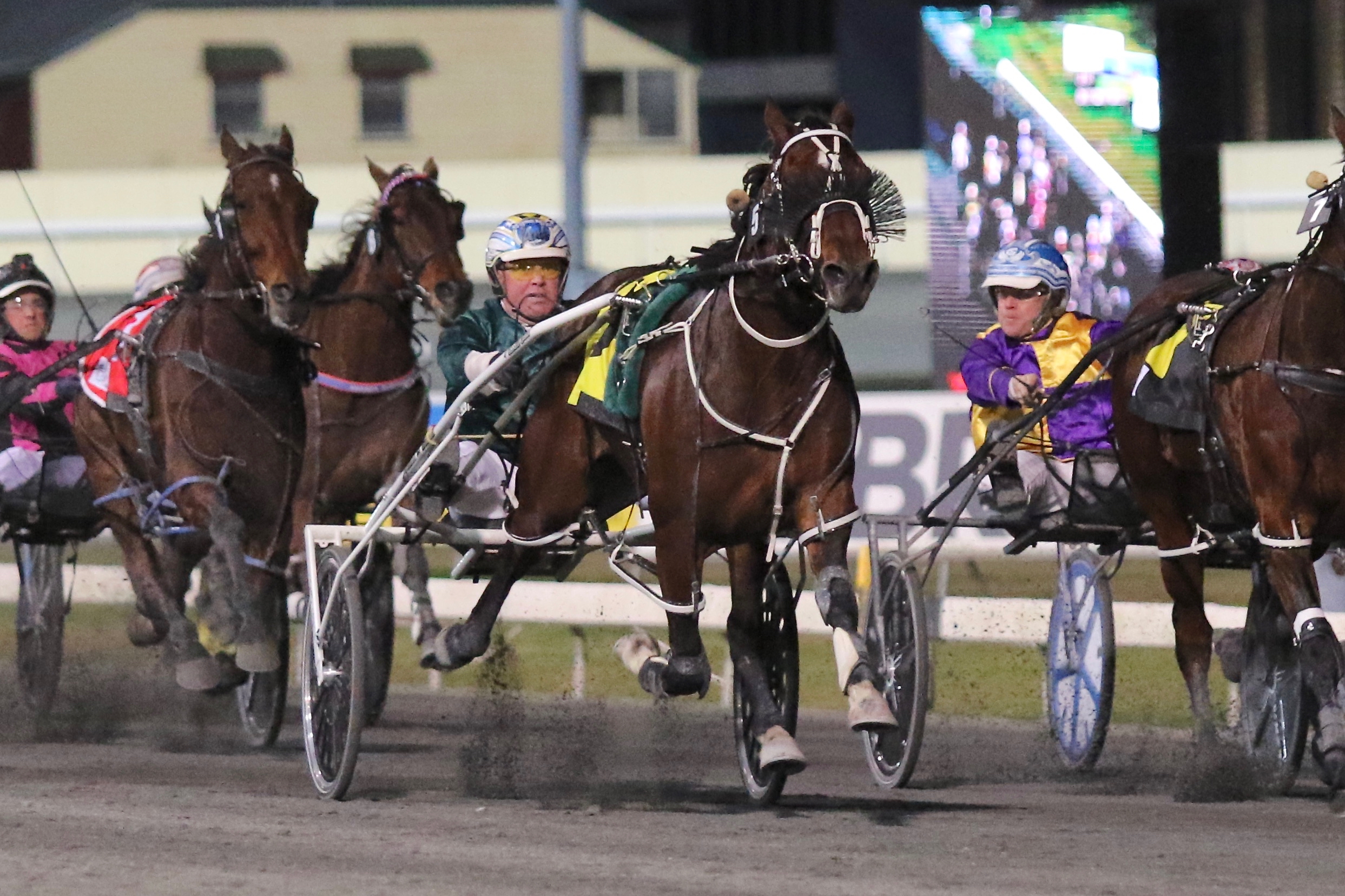 No wonder trainer Ray Green and owner Merv Butterworth wanted to lock Butt in a few months back to drive Copy That during his Queensland raid.

Butt’s still got the biggest race of the carnival to come with Copy That lining-up for a fourth consecutive week in the $250,000 Group 1 Blacks A Fake next Saturday night. He’ll also drive American Dealer, who looks the main danger to Krug in the Group 1 Queensland Derby.

And what about Green’s deeds with the three-horse team!

Copy That and American Dealer both arrived with some queries over their form, but they have thrived and got better every week.

It speaks volumes for Green’s talents and probably the extra time he’s been able to put into them with only the three horses to focus on, compared to the big barn back home in NZ.

“Everything has fallen into place here, the horses have thrived and Mark Dux and his family have been the most wonderful and helpful hosts,” Green said.

“I’d have to say Copy That is the best horse I’ve trained. He was the best of his age at three and he’s been able to step straight into the top open-class racing. He’s so versatile now. Lots said he was only a leader or on-pace horse, but he swooped home to win the Wondais Mate and then sat parked to win last night (Sunshine Sprint).”

The hugely important barrier draw for the Blacks A Fake is live on Sky Racing 2 at 2pm today. 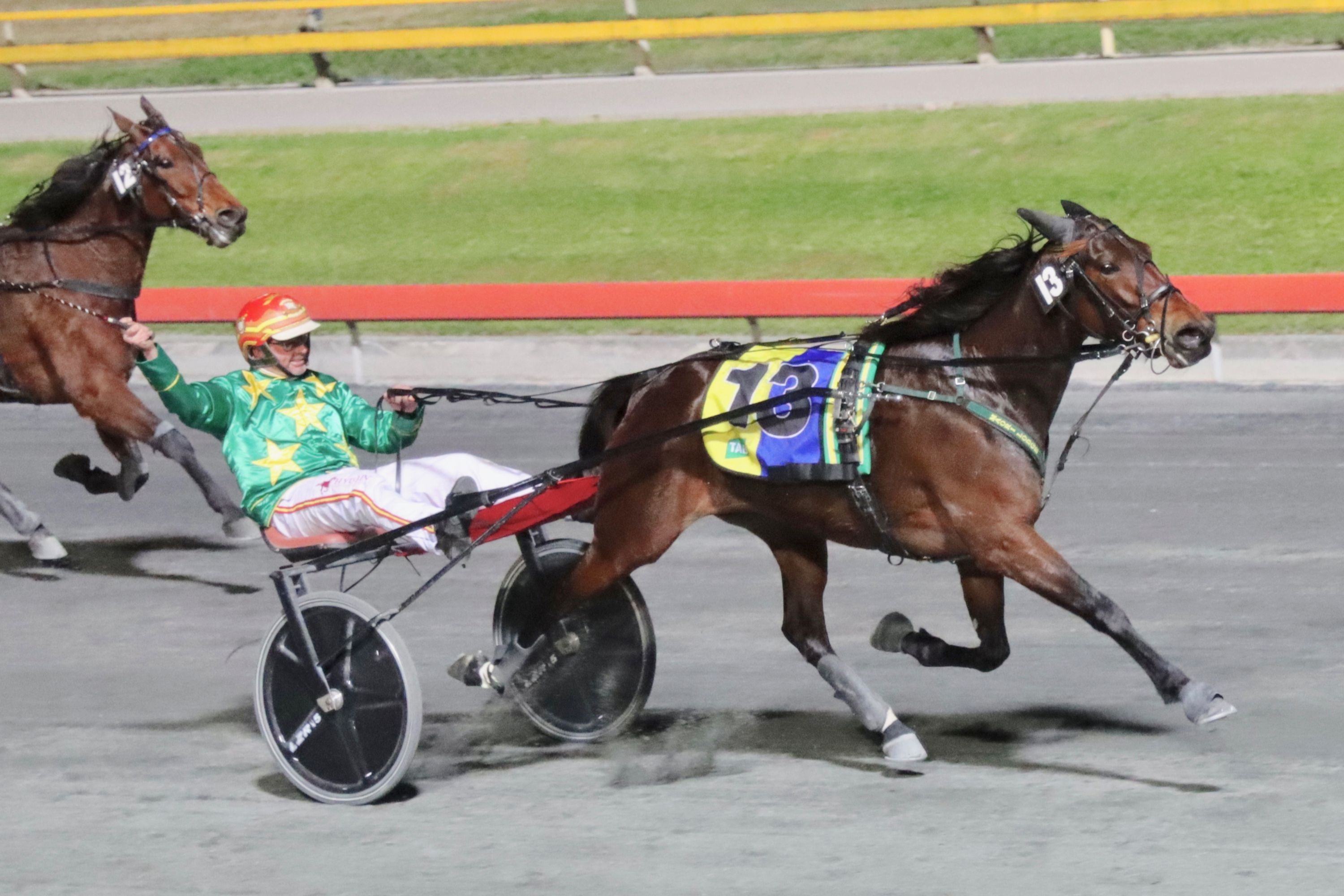 THESE are exciting times in trotting.

In the space of about an hour we saw the future of our biggest trotting races on full display, firstly with stunning PINK GALAHS’ Group 1 win at Albion Park and then MAJESTUOSO’S powerhouse first-up victory at Melton.

The pair are excitement machines because of their sheer brilliance.

We’ll have to wait a few months, but it will be fantastic to see them lock horns in Victoria’s biggest trotting races later this year and early next.

Matty Craven has done a superb job getting Pink Galahs back to her best after a few issues and it was great to hear part-owner Bryan Healy – former co-trainer and driver of the great Maori’s Idol – was trackside at Albion Park to watch. 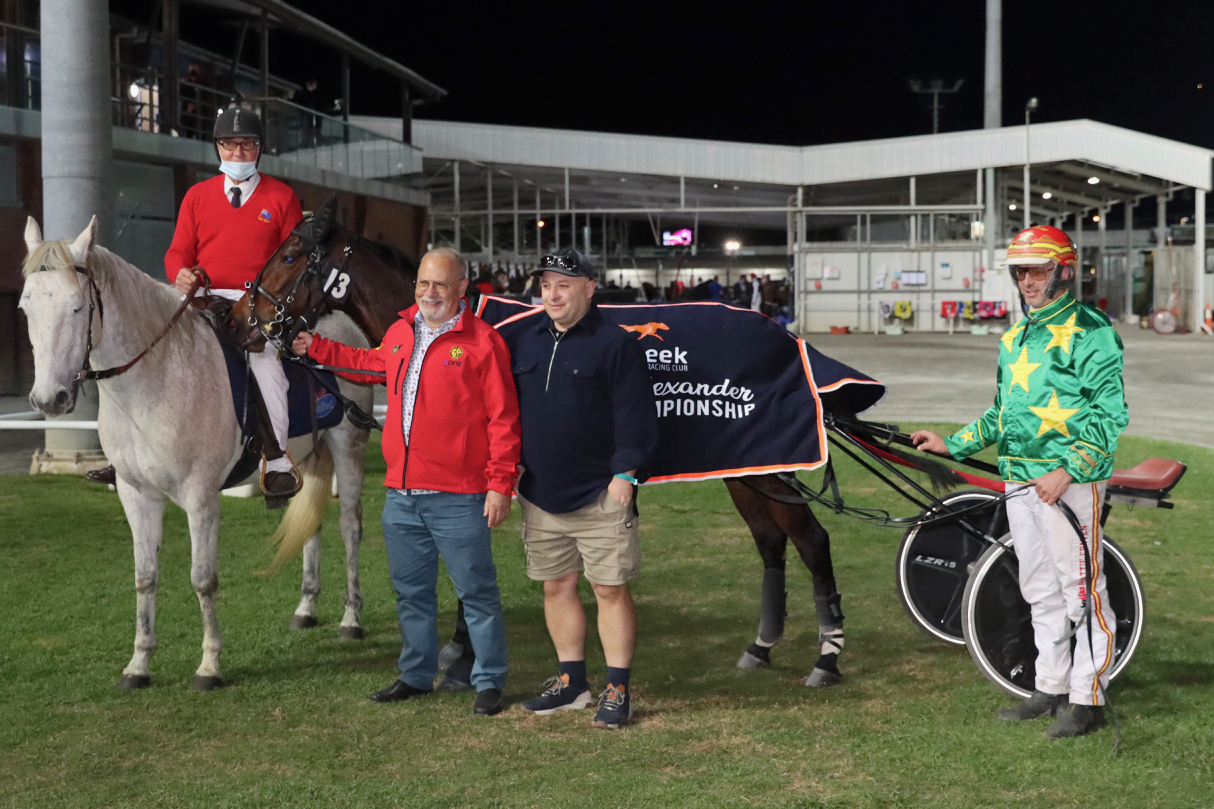 “That’s the part of the reason we brought her up here. Bryan’s retired and living up here now. I think it’s the first time he’s been trackside to see her race,” Craven said.

Majestuoso defied a leader-dominated tempo to circle the field, three-wide without cover and still win the Group 3 Haras Des Trotteurs Wagon Apollo Free For All.

“I didn’t think he could win in the run. It was a super performance,” driver Kate Gath said.

Going into the race, trainer Andy Gath declared Majestuoso had more natural talent than his star trotting stablemates TORNADO VALLEY and MCLOVIN, but needed to show he had the same courage and will to win.

He went a long way to proving he did with that first-up win.

SIMPLY have to mention the win of old warhorse CASH N FLOW at Menangle last Saturday night as well.

He won’t be remembered as a great, but to burn around our fastest track and win as many times as he has is pretty special.

At the other end of his career, what a shame we won’t see outstanding NSW three-year-old TASTY DELIGHT in the Queensland Derby.

His past two Menangle wins against quality older rivals, including last Saturday night’s win, have been outstanding.

The COVID-19 challenges with border crossings will see trainer Brian Portelli stay home to target the NSW Breeders Challenge ahead of the Victoria Derby in October.

Hamilton: The stars and highlights from a magical carnival