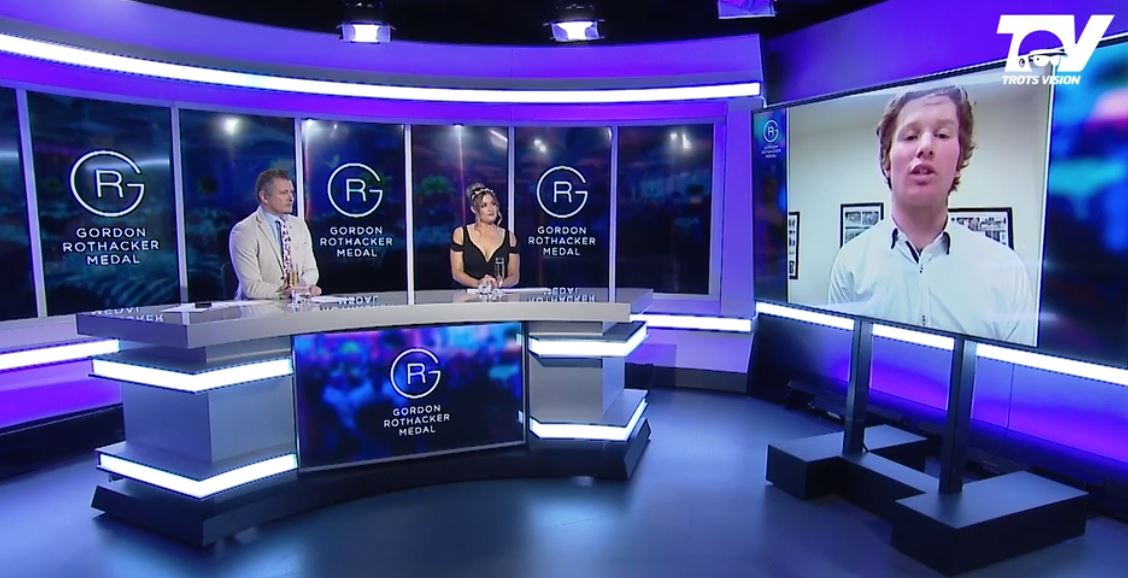 Talk about making the best of a bad situation.

With the highly-anticipated Gordon Rothacker Medal event at Crown Palladium officially lost to the COVID-19 pandemic, attention turned to celebrating our champion horses and participants in the best way possible on Sunday night.

Fans of the sport were encouraged to tune in for the hour-and-a-half virtual production - led superbly by hosts Jason Bonnington and Nikkita Ross - on Harness Racing Victoria's ever-growing channel Trots Vision. And those that did shouldn’t have been disappointed.

As many expected, superstar pacer Lochinvar Art was crowned 2019-20 Victorian Horse of the Year, while the Gordon Rothacker Medal - harness racing's highest individual honour - was jointly received by Paul James and Keith Pratt.

If you missed the action, jump here to watch the show and see all 29 award winners. 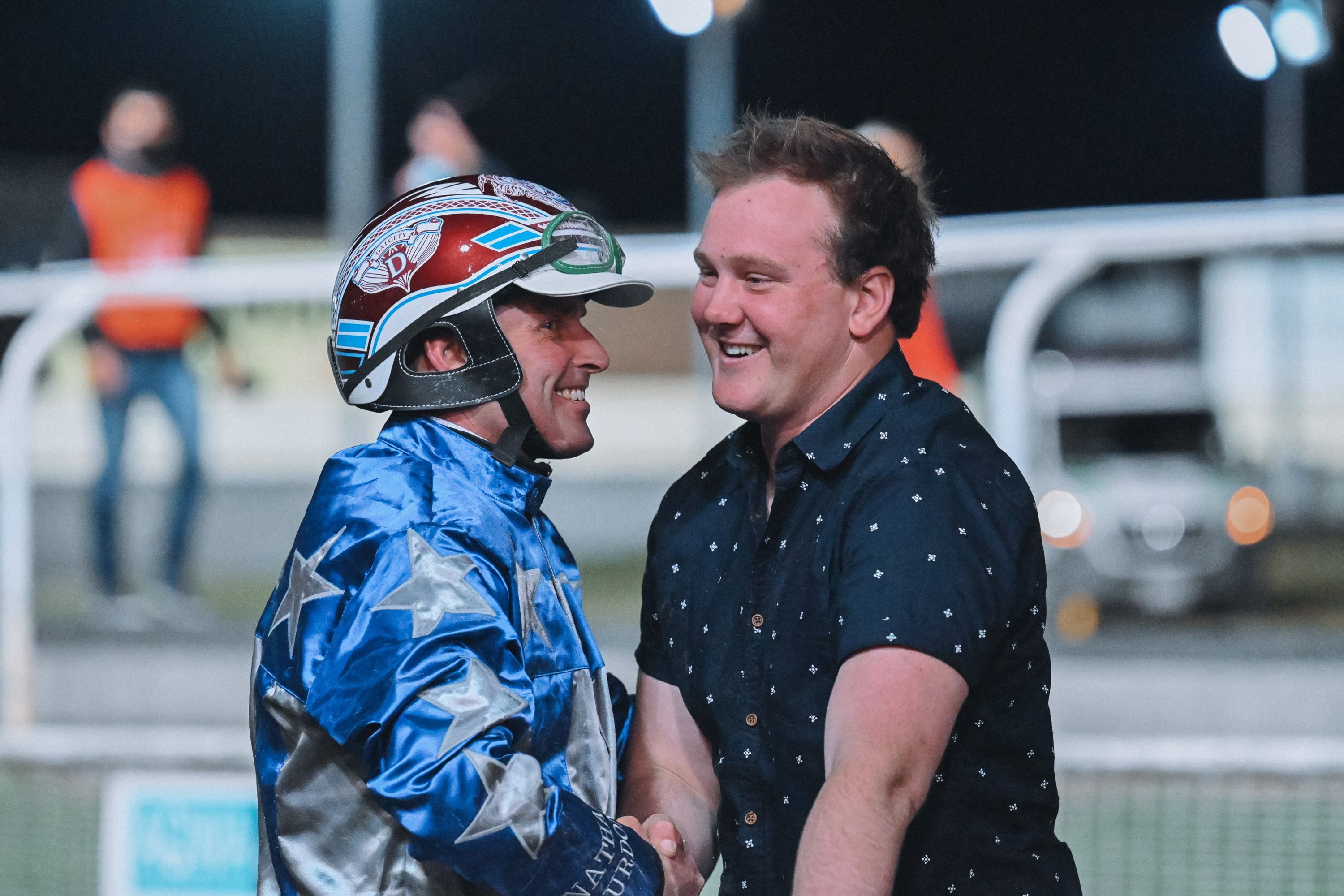 How about the performances of some of our adopted Victorians during the final meeting of the Queensland Constellations Carnival on Saturday night?!

In a week when news broke of his split from prominent owner Emilio Rosati, star New Zealand born driver Anthony Butt put that behind him and scored Group 1 victories in the Queensland Derby (American Dealer) and Queensland Trotters Cup (Tough Monarch).

His fellow countryman Nathan Purdon also calls Victoria home and landed a second elite level triumph with star mare Amazing Dream, who took out the carnival's feature race - the Blacks A Fake - at bolter's odds of $61.

And there was also a moment to savour at Albion Park for Jess Tubbs.

It was a special success for the filly, who was driven to perfection by gun reinsman Luke McCarthy. 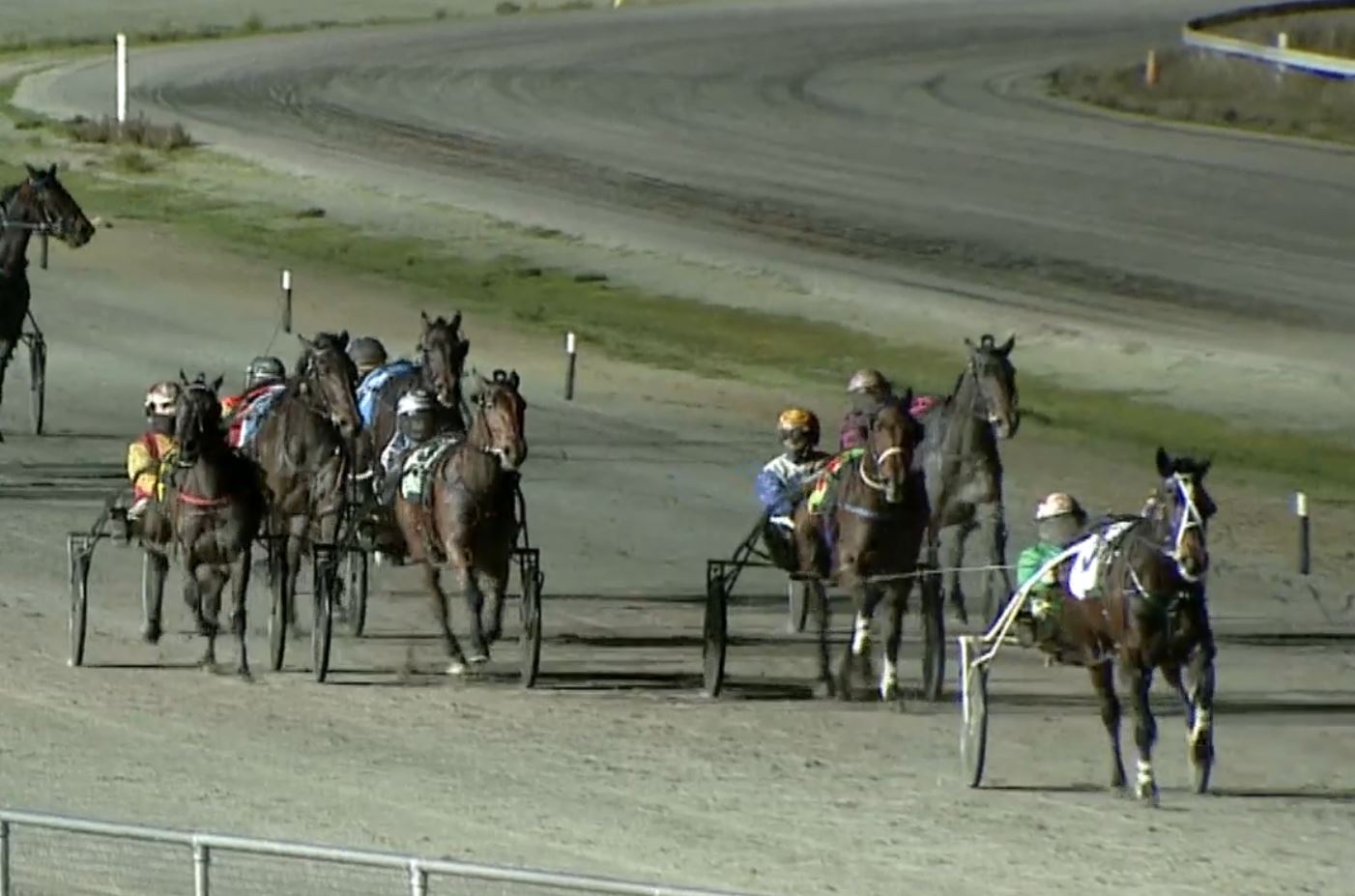 While the weather was akin to that of the Arctic region, the Kilmore Racing Club hosted a fantastic night of pacing and trotting on Saturday.

The metropolitan meeting was the last in a sequence of four to be run away from Tabcorp Park Melton, with the club using the occasion to pay tribute to a number of legends from within the industry who have passed in years gone by.

One of the standout performers on the night was Leer, a former New Zealander who won brilliantly first-up in Australia for trainer Brent Lilley and looks a key player for October's Victoria Oaks.