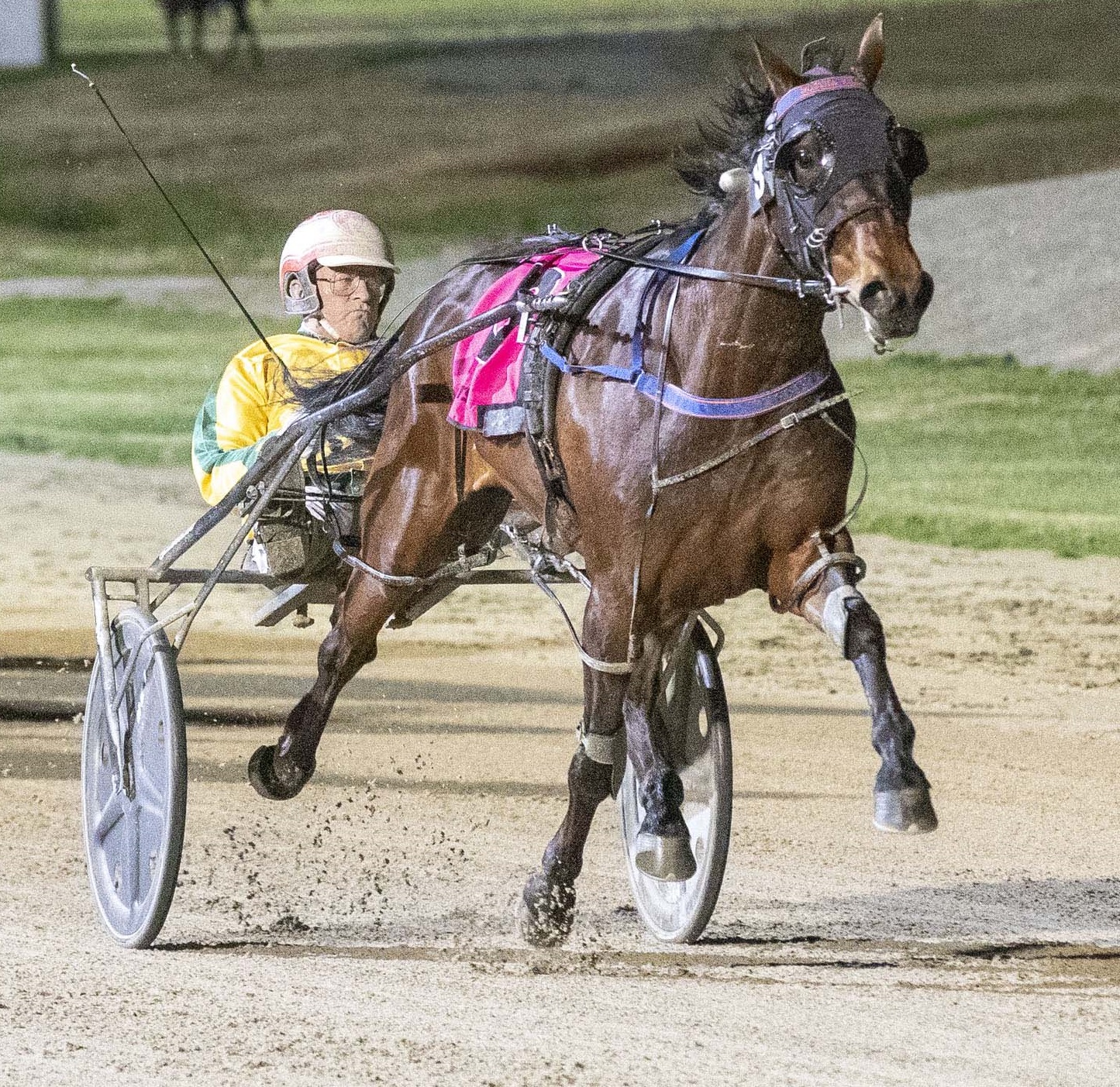 Top Victorian mare Nostra Villa hasn’t been seen at the races since late last year and owner Anthony Caruana is hoping a mentally refreshed five-year-old can return in winning fashion this Saturday night.

The dual Group 1 winner last raced in the Melton Mares Championship during December and was spelled after a down-the-track finish.

A few months on, the Emma Stewart-trained star is back and ready to kick-start a new campaign in the Allied Express Ian Daff Memorial (1720m, mares NR 70-99).

“Being a mare, sometimes they need a break and the foot needs to come off the pedal. They’re a bit temperamental,” Caruana said.

“It was a mental freshen-up, not a physical.”

Caruana said plans to travel to Sydney for feature races including the Ladyship Mile had been shelved following the horse’s time off.

“It was in the plans for her to go to New South Wales, but after the break she has just had, she needs just a bit of a freshen-up and we will basically take it from there,” Caruana, who purchased an Always B Miki filly at the Auckland sales this week, said.

“I’m hoping with the break that we just gave her, she will get back to her best…”

Nostra Villa, a winner of more than $400,000 in prizemoney, has drawn barrier 10 for Saturday night’s first-up assignment and will be partnered in the sulky by Jackie Baker.

The daughter of Art Major has nine rivals for her resumption including last-start winners Keayang Liberty and Our Road To Mecca which hail from the Margaret Lee and Freddy Taiba stables respectively.

While there is no group status on Saturday night’s Melton card, other key races include the Allied Express 2YO Classic (1720m) for the fillies where Michael Stanley unleashes another of his young team.

Stanley will be hoping Soho Almasi can replicate the efforts of her stablemate Soho Lanikai, which produced a stunning 65m debut win at Melton a couple of weeks ago.

Picture: Top mare Nostra Villa up the straight at Melton. By Stuart McCormick.