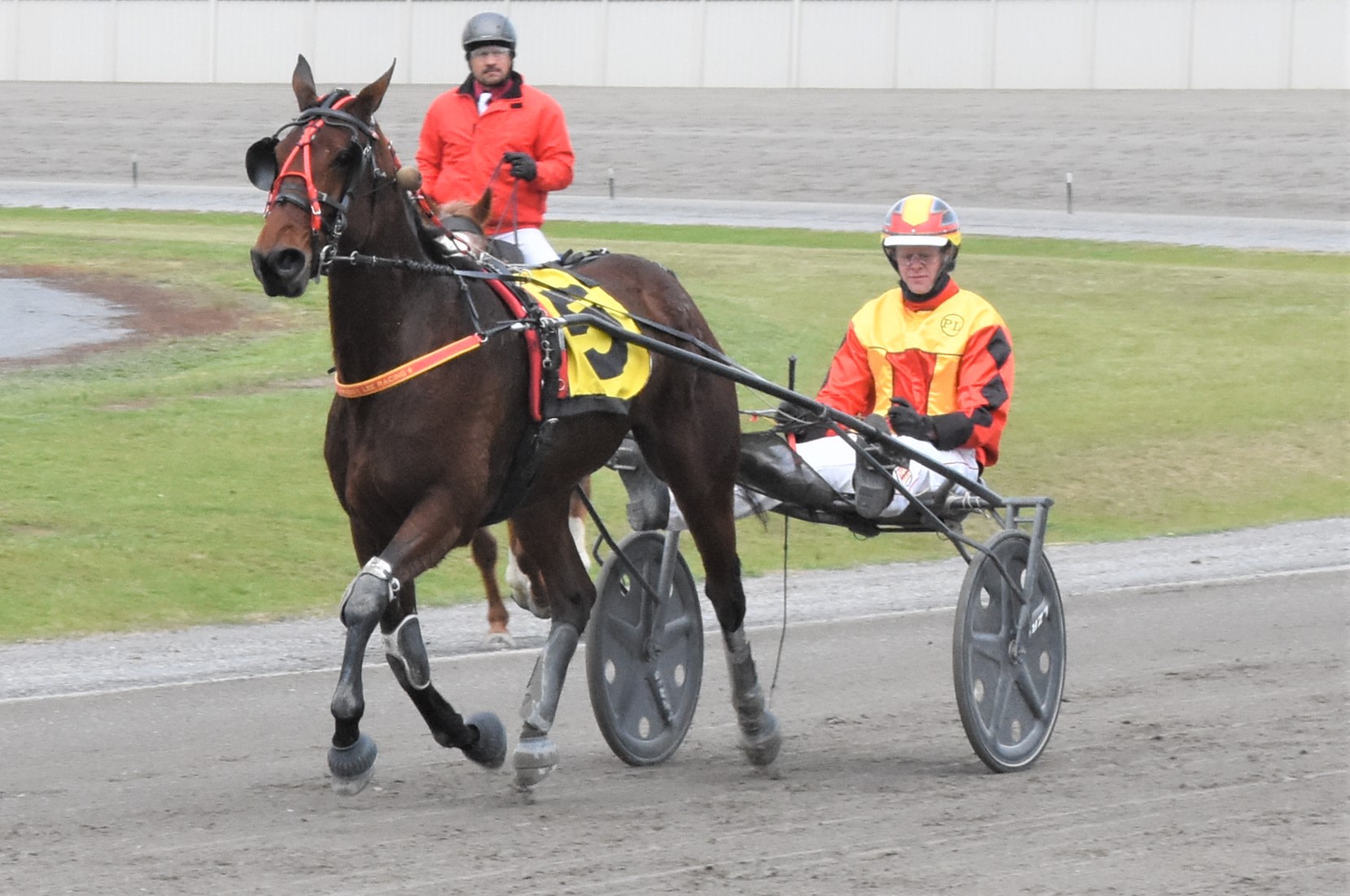 Lochie Cook has made a successful transition from one side of the desk in the Numbers Room to the other.

Rather than handing out saddlecloth numbers, these days Cook returns them. And often after they have been first past the post.

By his own admission, the 22-year-old and harness racing never crossed paths until his gig in the Numbers Room at Terang.

“I had no exposure to the sport at all growing up from a family point of view,” Cook said.

“But working in the Numbers Room I got to know Margaret Lee and I started going out to her stables and helping out after school.”

Cook’s initial ambitions in harness racing were far from lofty.

“I was going to get my stable hand’s licence and then take a gap year after leaving school before going to uni,” he said.

As Cook navigates his way through a fourth consecutive ‘gap’ year, he is gearing himself up for his busiest night at Tabcorp Park on Saturday.

“The closest I’ve come to driving a metropolitan winner is a second on Jilliby Nitro at Melton in April,” he said. 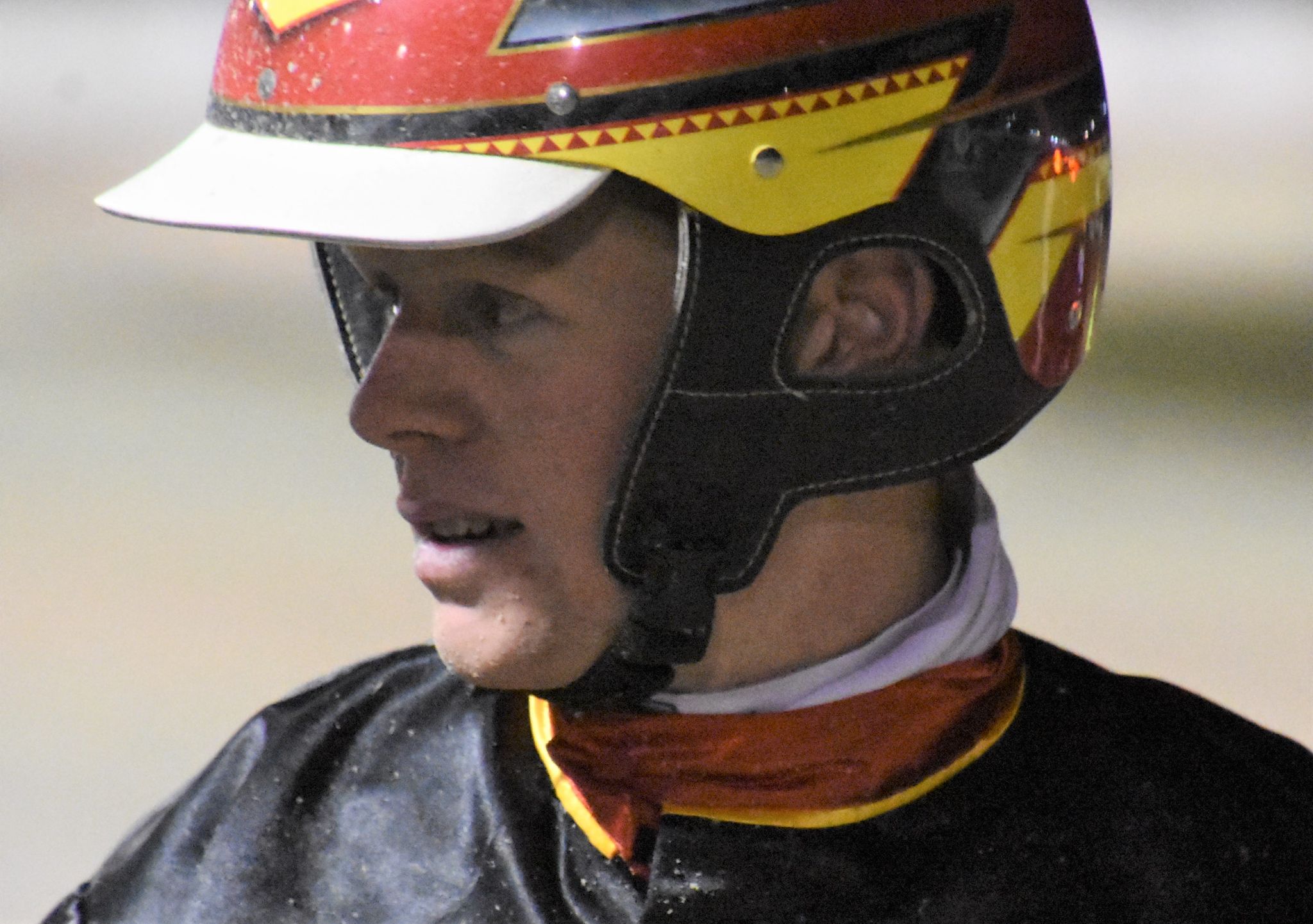 Cook will partner Yankee Gold in the first heat of the Melton City Council Pace before taking the reins behind Im Shadow Boxer in the NR70-79, and rounds off the night behind Imamaorijet in the Group 3 Lightfoot Laurels.

“Yankee Gold is working up to a win although he’s drawn the pole it’s a pretty strong race,” he said.

“Shadow Boxer will probably need the run and Imamaorijet is a consistent mare in a Group 3 race and will need a bit of luck.”

Cook has banked 30 wins since landing his first success behind Keayang Jackie at Kilmore in October 2020.

“I’ve been lucky to get the support from the trainers and I’m heading to Melton on Saturday night with three drives,” he said.

“It’s where everyone wants to be.”

TUNE IN at MELTON on Saturday

WAINUI CREEK, by Bettors Delight out of Christian Creek, a winner at Menangle on July 30.

Breeders Crown champion ALDEBARAN ZEUS hasn’t raced since finishing second in the Super Series Final in December. At Kilmore on July 20, he worked to the front on the first turn and jogged to the line to win by a comfortable margin. REPORT

At Maryborough on July 24, YORKSHIRE was able to lead throughout and record fast time while scoring in effortless fashion. THE MISSING SOCK settled down last of the three runners and when he came to the outside, YORKSHIRE was already nicely clear. REPORT