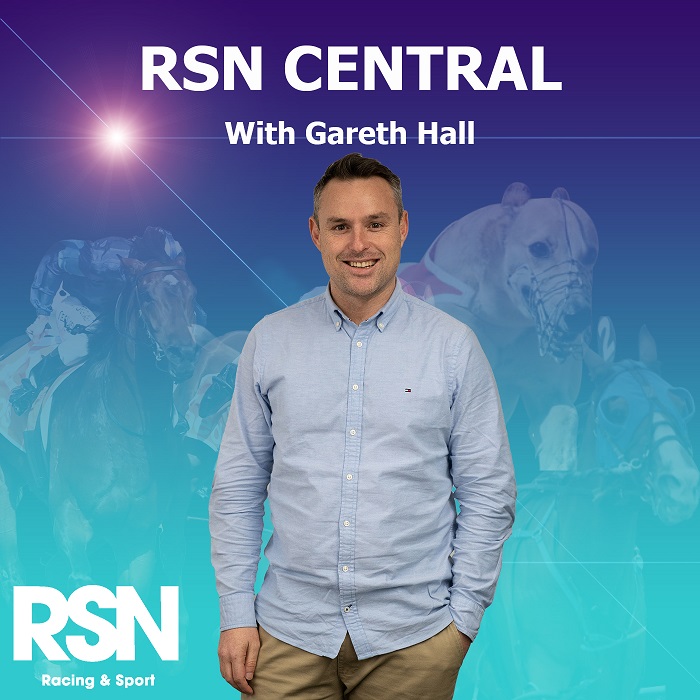 Brown spoke of the deliberate move by HRV in the last six months to further support the growing trotting gait in Victoria, with significant increases to trotting Country Cups ($103,000 injection in December), the fledgling $680,000 Aurora Australis series and the $50,000 bonus applied to that series in January.

Listen to the interview via the below podcast.